Articles
Summer Hull , aka Mommy Points, ran the Mommy Points site for families who want to travel more for less using miles and points for seven years. She now heads up a variety of special projects at TPG when she isn't exploring the world with her own two girls.
Follow
Jan. 14, 2022
•
7 min read 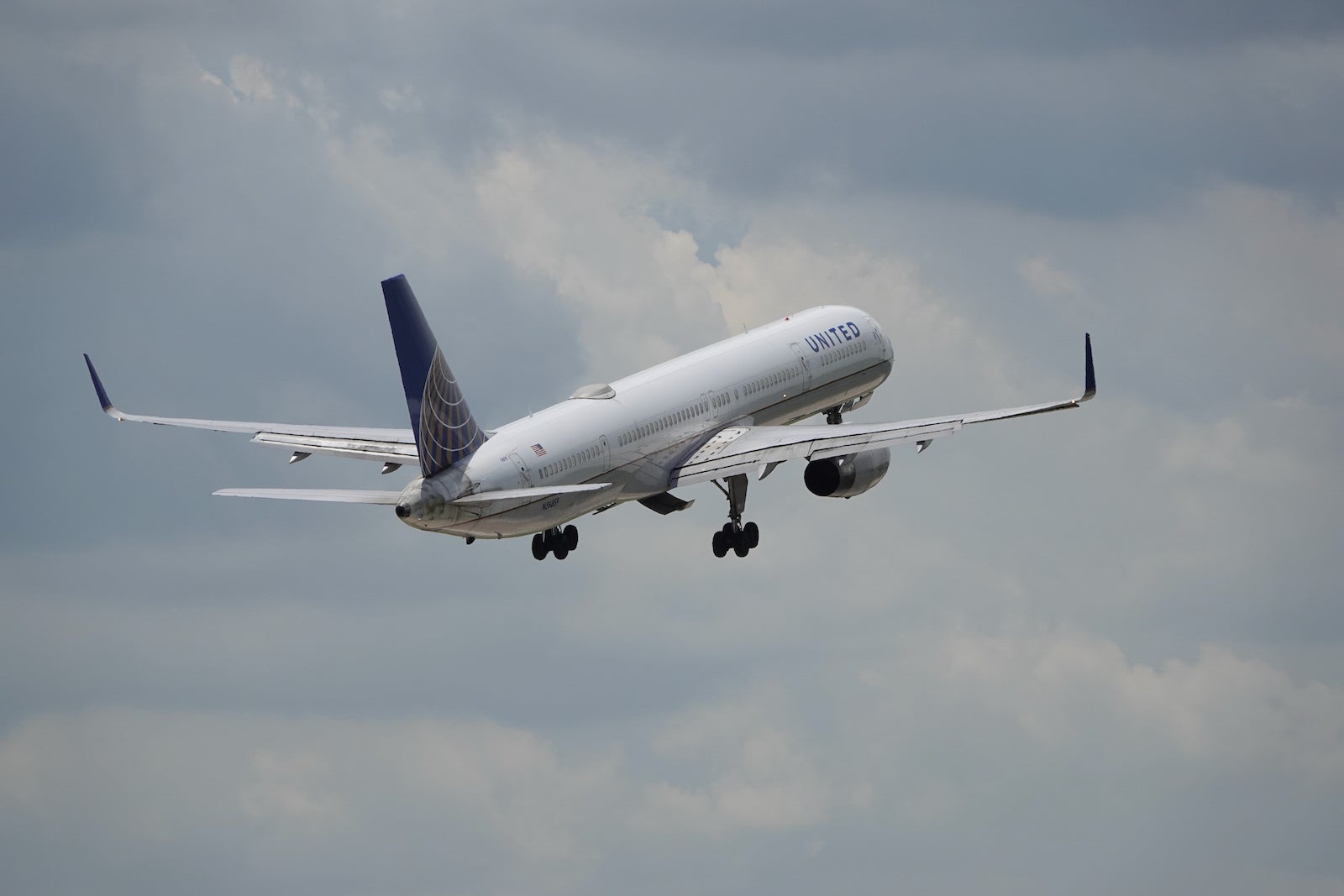 But my wallet isn’t stale with the same card lineup year after year. It’s ever-evolving to keep up with new products that align with my current travel and spending needs. So, with a mountain of house-building expenses (including two home offices and miles of cabling), it was time to leverage our spending with another card — and welcome bonus.

That's why, before I got the bill for the last round of renovation expenses, I applied for the United Business Card in order to rack up 150,000 United miles from a single credit card sign-up (after spending $20,000 total within the first six months of account opening). After a few months, that offer has come back around again, so if you missed out on applying last time, now is your chance. As for me, here are all the reasons I added the United Business Card to my wallet, including several that go beyond the bonus.

It has a whopping bonus

I almost exclusively apply for new cards when a massive welcome bonus is involved, which immediately narrowed the field. TPG has a list of cards with bonuses worth $1,000 or more and bonuses of 100,000 points or more if you aren’t sure where to start looking for your next card.

The United Quest Card, with a 70,000-mile welcome bonus (after you spend $4,000 on purchases in the first three months your account is open.), was my original target, but I changed course to the United Business Card since I have an LLC and a few other business credit cards that I use to maximize purchases where my personal ones might not be so lucrative. (Here’s more on what may qualify you for a small-business card).

The more I looked at the card, the more it was an absolute no-brainer of choice for a frequent United traveler like me.

First, it is currently offering its best-ever sign-up bonus of up to 150,000 miles: 75,000 bonus miles after you spend $5,000 on purchases in the first three months the account is open and an additional 75,000 bonus miles after you spend a total of $20,000 on purchases in the first six months your account is open.

TPG values United miles at 1.21 cents each, which would mean the bonus is worth up to $1,815, which sounds about right since that’s more than enough miles for a round-trip business-class ticket with a lie-flat seat to Europe.

Or, it’s a lot of 7,000-mile tickets to Florida. That's part of the card's allure: I know I can get solid value out of my United miles in a lot of different ways.

It will more than pay for itself each year

For total transparency, United and Chase had me at 150,000 United miles. However, the card fields several other great perks that will likely ensure its place in my wallet for years to come. And even with the $99 annual fee, it actually packs a lot of punch.

First, it awards a 5,000-mile bonus at each account anniversary if you also have a United personal card, which is pretty great since I do indeed have one of those.

It also comes with two, one-time United Club passes (over $100 value) for each account anniversary. I even received the first duo of electronic codes for lounge access before receiving my new physical credit card.

The 5,000 bonus miles and United Club passes alone can be valued higher than the $99 annual fee ... but there’s actually more.

The United Business Card also comes with a $100 United travel credit after seven United purchases of $100 or more on the card each account anniversary year.

This is easier to qualify for than it seems, as the terms indicate that qualifying purchases don’t include just flights but also seat upgrades, Economy Plus seat fees and more. I pay $100-plus to upgrade at least a few times each year, so if I put those expenses on the card and also use it to book a few of my United flights, I should trigger that $100 credit, which also offsets its $99 annual fee. In fact, in the months since I first got the card, I've already triggered that $100 without trying.

The card has some great earning rates, too, including:

While I have other cards I might use for some of these category expenses, it's good to know that I can always reach for this one in case it's the handiest one -- and that I will have plenty of bonus categories to choose from as I use it for purchases to meet the minimum spending requirements for the welcome bonus.

It'll help me with elite status

Although every year I swear it's the last one that I'll chase United elite status, somehow I ended up closer to Premier 1K than I anticipate and I ended up booking a few year-end flights to close the gap. But credit card spending is also part of my strategy, and that's where this card will also come in handy. It'll help me earn 500 Premier qualifying points for every $12,000 I spend in purchases, up to 1,000 points in a calendar year.

That's a lot of spending, but given the size of my home construction costs, adding an extra 1,000 PQPs might not be that hard, and I can stack them with PQPs from some of my other United cards to get even closer to status.

I have most of the United Business Card's other benefits — such as travel protections, 25% back on United inflight purchases, waived first checked bag fee, priority boarding and expanded award availability — duplicated with United status or through other cobranded cards. However, if you don’t have access to those perks elsewhere, they would also confer value.

It’s possible to do a whole bunch of travel on 150,000 United miles — or live it up on a flight or two at the lie-flat end of the plane.

But beyond this initial injection of miles, the United Business Card looks to be an excellent pairing for a United personal card, especially if you’re a United regular, like me.

Official application link: United Business Card with up to 150,000 miles.