Articles
Summer Hull , aka Mommy Points, ran the Mommy Points site for families who want to travel more for less using miles and points for seven years. She now heads up a variety of special projects at TPG when she isn't exploring the world with her own two girls.
Follow
Feb. 03, 2022
•
7 min read 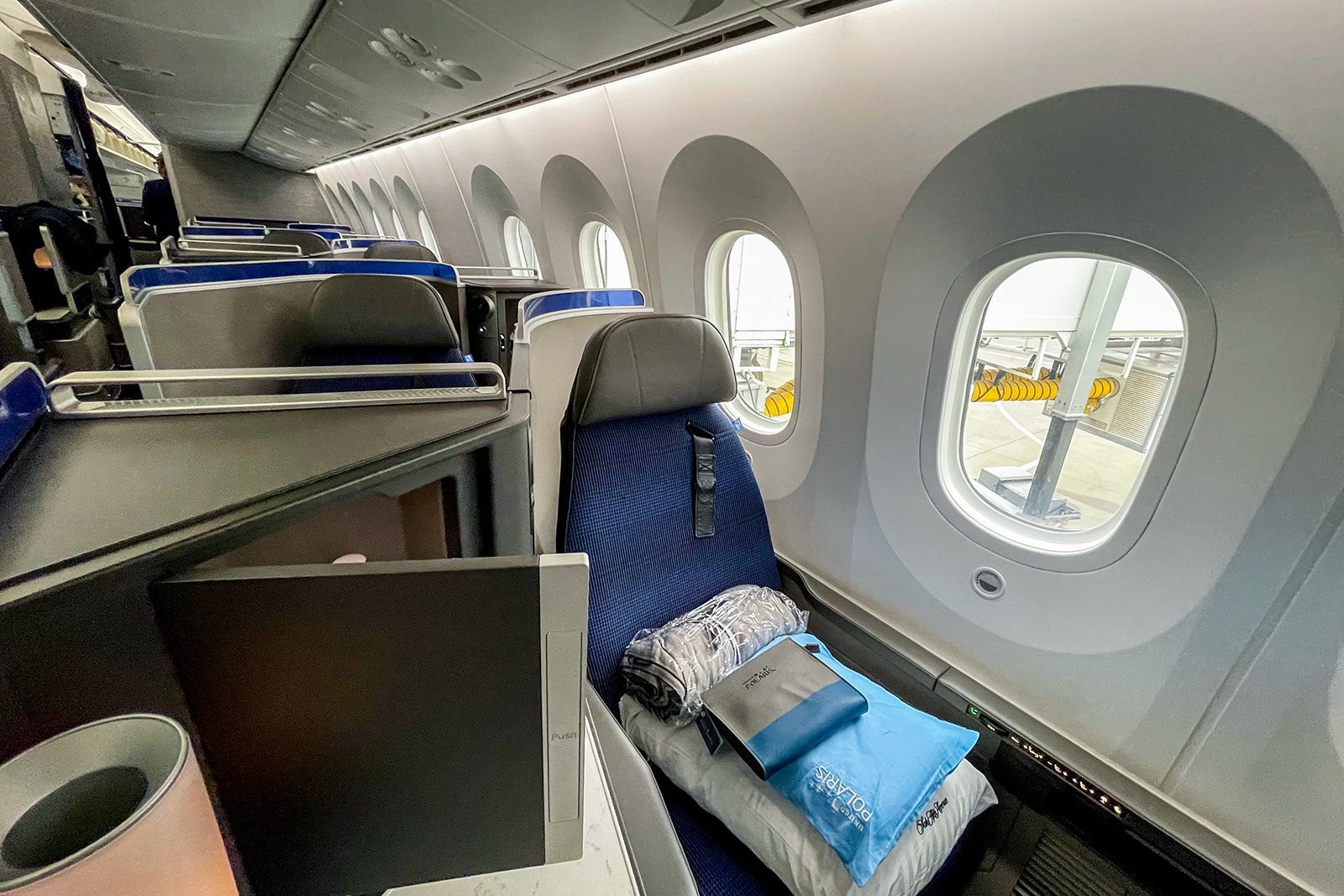 Like Goldilocks’ dilemma when looking for the perfect bed to borrow for a short nap, sometimes the cobranded travel credit cards out there are a little too basic or far too pricey. It can be hard to find that one that fits … just right.

Luckily, there has been an emergence of more middle-of-the-road options for those who want more perks and rewards than you’ll get with an entry-level airline credit card but without the $500-plus annual fees you encounter with the high-end options.

United Airlines and Chase have a card that strikes that just-right balance between entry-level and premium for some semi-frequent United travelers: The United Quest Card.

Plus, there's a big sign-up bonus of 60,000 bonus miles and 500 Premier qualifying points after you spend $4,000 on purchases in the first three months your account is open.

With a $250 annual fee, the Quest Card positions it squarely between the United Explorer Card ($95 annual fee; waived for the first year) and the United Club Infinite Card ($525 annual fee) with some unique perks all its own.

Here’s what you need to know about the United Quest Card to decide if it is the perfect fit for you.

The United Quest Card awards 60,000 bonus miles and 500 Premier qualifying points after you spend $4,000 on purchases in the first three months your account is open.

This card doesn’t just come with a big sign-up bonus; it also offers ways to earn up to 3 United miles per dollar spent on purchases. Here's the breakdown of the earning rates:

This isn’t a bad list of bonus categories, but it isn’t necessarily completely groundbreaking either.

Those who have the Chase Sapphire Reserve would still be better off earning 3 fully transferable Chase Ultimate Rewards points per dollar spent on all travel and dining charges. You could choose to transfer those points from Ultimate Rewards to United MileagePlus, or you could use them in a variety of other ways, which would grant more flexibility.

But, the Sapphire Reserve comes with a $550 annual fee, so in some ways that is an apples-to-oranges comparison.

What may ultimately convince you to shift spending to this card is if you're also chasing United elite status. Quest cardholders can earn up to 3,000 United Premier qualifying points every calendar year with spending on the card — you'll earn 500 PQPs for every $12,000 you spend on purchases with your card.

This is nearly enough to get to United Silver status just with your card spending, whereas some other United-issued credit cards offer a maximum of 1,000 PQPs each year via spending. However, that would require spending a hefty $72,000 to earn the full 3,000 PQPs.

The United Quest Card has some pretty cool perks for regular United flyers who don’t necessarily want or need the United Club access that comes with the top-tier United Club Infinite Card.

First, you’ll get a $125 annual purchase credit that you can use toward United flights. This credit is automatically applied as a statement credit when United purchases are charged on your card.

Assuming you put that to use, that effectively drops the annual fee’s true hit to your wallet from $250 to $125 — which makes the Quest Card cost just $30 more per year than the United Explorer Card.

Additionally, the card comes with two 5,000-mile flight credits per year as a reward for redeeming miles, starting with your first cardmember anniversary. These 5,000-mile credits will be put into your MileagePlus account after you take a United or United Express-operated award flight booked with your miles, up to twice per anniversary year.

TPG values United miles at 1.21 cents each, which means that each of these 5,000-mile reward flight credits is worth roughly $60 in miles.

On top of those unique perks, the card offers:

Just note that you must use the Quest card to pay for your ticket in order to check your bags for free — though this includes the award tickets booked with miles when you pay for the taxes and fees with your card.

Together, those perks alone more than offset the card’s $250 annual fee on an ongoing basis. And in the first year, those 60,000 bonus United miles are clearly a headlining feature of the offer.

For those who will use those perks, want the increased earning bonuses above what the entry-level Explorer Card offers and who may benefit from the additional included checked bags and/or PQP earning opportunities over the Explorer Card, the United Quest Card may fill the gap that had been left between the entry-level United Explorer Card and the high-end United Club Infinite Card.

Official application link: United Quest Card available with 60,000 bonus United miles and 500 Premier qualifying points after you spend $4,000 on purchases in the first three months your account is open.

Featured image by United Boeing 787-9 Polaris business class. KYLE OLSEN/THE POINTS GUY
Editorial disclaimer: Opinions expressed here are the author’s alone, not those of any bank, credit card issuer, airline or hotel chain, and have not been reviewed, approved or otherwise endorsed by any of these entities.