No flying required: Here's how to earn Southwest elite status by spending on a credit card

Articles
Chris Dong was a reporter at The Points Guy, where he covered the intersection of credit card rewards and travel.
Feb. 24, 2021
•
5 min read 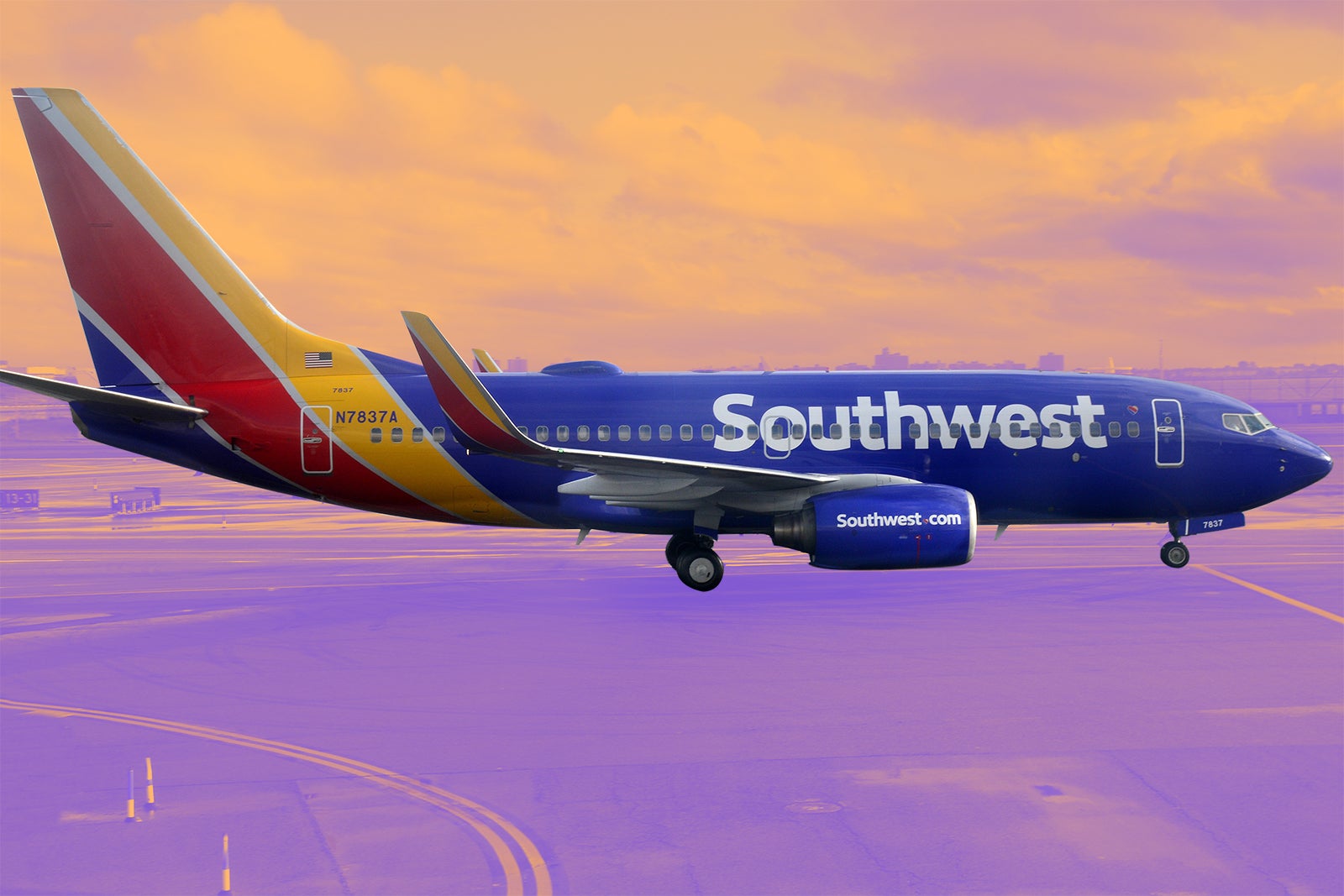 This story has been updated with the latest offers and information.

Over the past year, all the major U.S. airlines announced elite status extensions or reduced status requirements to the relief of frequent flyers everywhere.

Southwest is one such airline, extending elite status through the end of 2021 and extending companion pass benefits -- twice.

In May 2020, Southwest announced that it would extend existing Companion Pass benefits through June 30, 2021. And earlier this year, that was extended through Dec. 31, 2021, a full year after they were originally scheduled to expire.

Additionally, Southwest announced a boost for all Rapid Rewards members making it easier to qualify for status and hit companion pass requirements.

This effectively drops the requirements for status and Companion Passes to the following thresholds:

Related: What is Southwest elite status worth?

This year, Southwest will also allow you to earn all of your TQPs through spending on select Southwest cobranded credit cards.

You'll earn the same 1,500 TPQs for every $10,000 in spending, but unlike before, there's no cap on tier qualifying points earned with the Southwest cards.

If you wanted to earn Southwest status completely from credit card spending (without a single flight), you would need to spend over $130,000 for A-List status or over $360,000 to hit A-List Preferred Status. That's a ton of money to spend for status. It's doable, but not really the most recommended option.

What makes more sense is mixing and matching flying and cobranded card spend. Together, it should be easier than ever to earn TQPs this year.

You earn TQPs from flying at the following rates:

As mentioned, eligible cobranded cards that can earn TPQs (at a rate of 1,500 TPQs for every $10,000 spent) include the:

This TQP promotion from Southwest is valid through the rest of 2021, whether you fly or not. Southwest is joining other airlines like United and American in making it easier to earn elite status through cobranded credit card spending.

If you’ve considered applying for a Southwest credit card and think a Companion Pass would make a great addition to your wallet this year, now is a great time to apply. Plus, for 2021, you can earn elite status through credit card spending alone.

Related: Who should (and who shouldn’t) get the Southwest Companion Pass?

Related stories
Chasing American Airlines elite status? Here are 14 ways to earn Loyalty Points
Fly to Greece from multiple US cities for less than $700
American Airlines restores free 24-hour hold option
Holiday airfare is rising: What to know if you haven’t booked yet
Featured image by (Photo by Robert Alexander / Getty Images)
Editorial disclaimer: Opinions expressed here are the author’s alone, not those of any bank, credit card issuer, airline or hotel chain, and have not been reviewed, approved or otherwise endorsed by any of these entities.