Articles
Nick Ewen is a director of content at TPG and was one of the site's first contributors in 2012. He’s visited 52 countries (and counting) and has taken his 7-year-old daughter to 24 of them.
Follow
April 05, 2018
•
3 min read 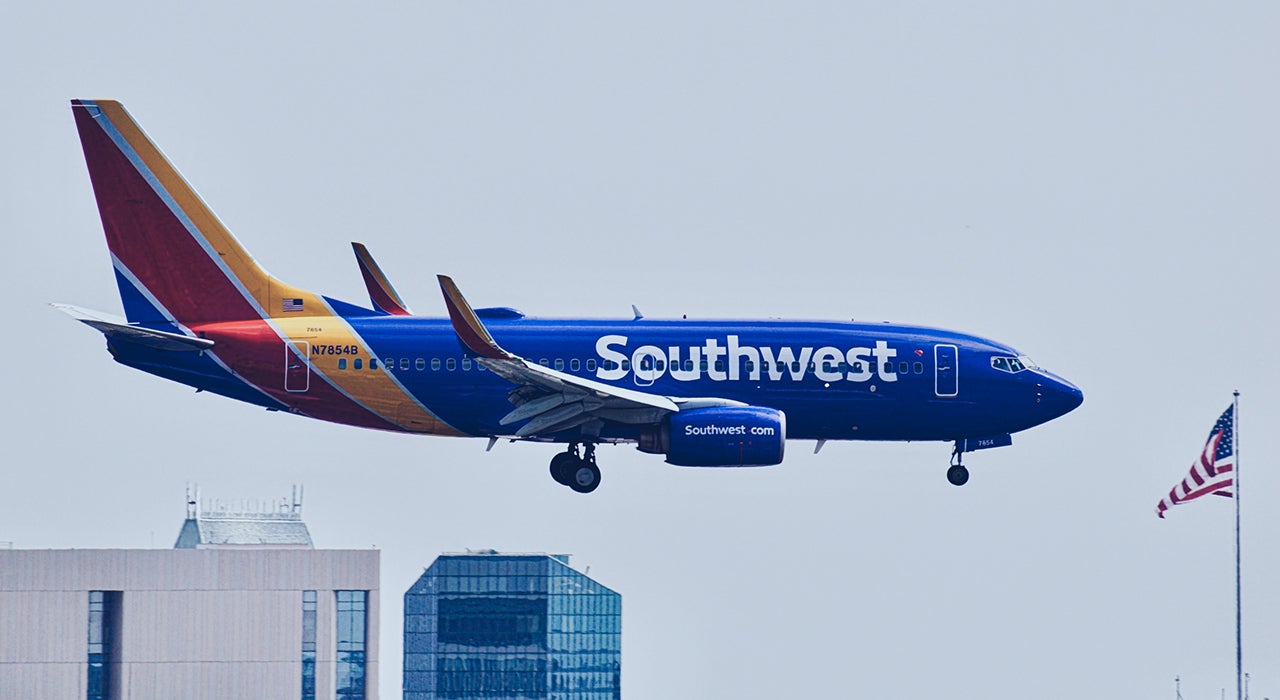 New Southwest Card Restrictions Make It Harder to Earn the Companion Pass
This post contains references to products from one or more of our advertisers. We may receive compensation when you click on links to those products. Terms apply to the offers listed on this page. For an explanation of our Advertising Policy, visit this page.

If you're a fan of Southwest's co-branded credit cards with Chase, you better brace yourself. The issuer has just announced changes to the personal versions of these cards that may make it harder to earn the airline's coveted Companion Pass moving forward.

Specifically, starting Thursday, April 5, you're now no longer eligible to open a Southwest consumer credit card if either of the following conditions apply:

There are currently two consumer versions of this card available — the Southwest Rapid Rewards Premier Credit Card and Southwest Rapid Rewards Plus Credit Card. Under the old policy, the two cards were treated separately, and you were able to sign-up for one if you were a cardholder of the other. You were also able to earn a sign-up bonus for one even if you had earned a sign-up bonus on the other within the last 24 months.

The updated policy now groups both cards together. In practice, this means you will no longer be able to sign-up for both of these cards to earn two sign-up bonuses and put you within easy striking distance of the 110,000 qualifying points needed for the Companion Pass. For many readers, this was a great strategy for reaching that threshold, and if you planned it out properly, you could actually enjoy the perk for almost two years.

For what it's worth, this new policy matches the one put in place on the Chase Sapphire Preferred Card and Chase Sapphire Reserve last year, so it isn't too surprising to see the issuer implement a restriction like this, especially since credit card issuers have been adding various restrictions to new card approvals and sign-up bonuses over the last few years. The Companion Pass is one of the most lucrative benefits in the frequent flyer world, so I imagine that Southwest pressured Chase to ensure that the two cards weren't being used to simply earn the sign-up bonuses and (shortly thereafter) the Companion Pass.

It's worth noting that this update does not extend to the Southwest Rapid Rewards Business Credit Card, so you could still sign-up for one of the personal cards and the business card to get close to the Companion Pass. Just be aware that all three Southwest cards are subject to Chase's infamous 5/24 rule, so you're unlikely to get approved for any of them if you've opened 5 or more credit cards with any issuer over the last 24 months.