About Rigoberta: 1992 Nobel Peace Prize Winner for being a peaceful advocate of indigenous people’s rights in Central America and worldwide.

Rigoberta Menchú Tum is the first Indigenous woman to be awarded the Nobel Peace Prize. After losing several family members to violence in Guatemala, Menchú Tum worked hard to end the fighting and to secure basic rights for the Mayan people in her country, including fair wages and protection of their land. In 1992 she was awarded the Nobel Peace Prize for her work as a peaceful advocate of indigenous people’s rights in Central America and for her leadership among indigenous peoples worldwide. 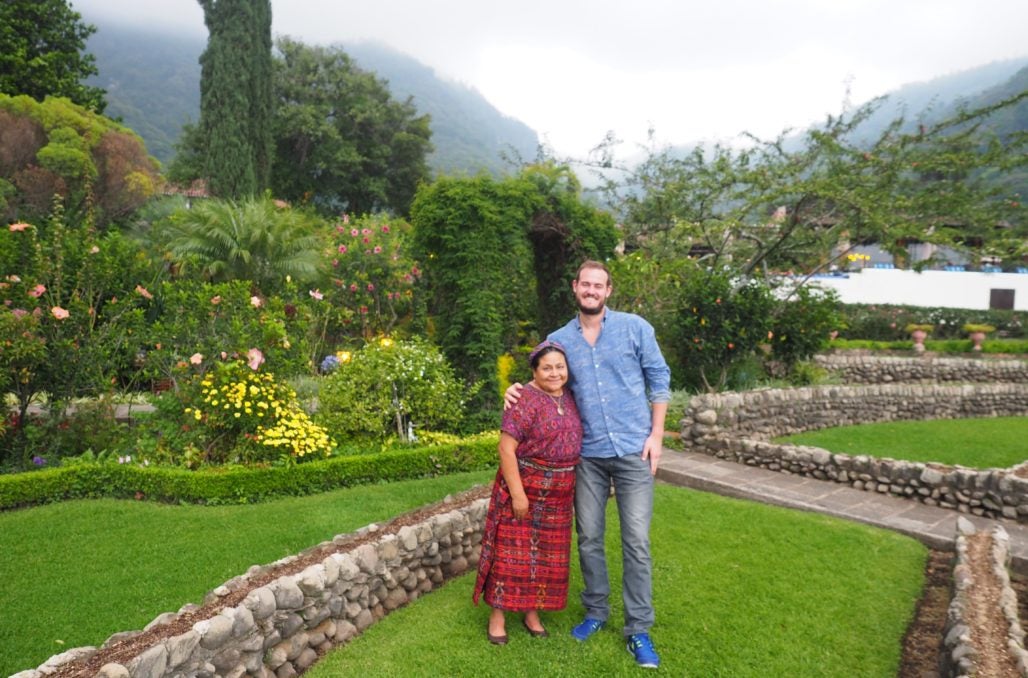