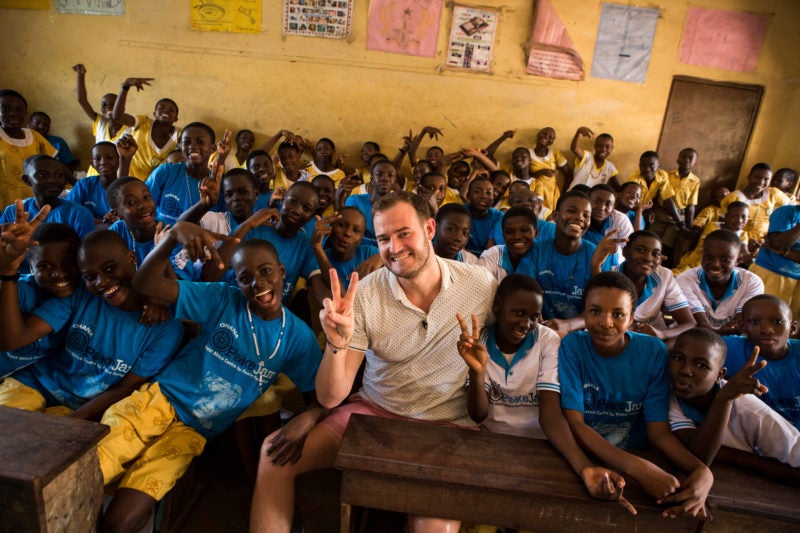 Leymah Gbowee was awarded the Nobel Peace Prize in 2011 for her efforts to end the civil war in Liberia. Gbowee continues her work in peace and conflict resolution as the leader of the Liberia Reconciliation Initiative, President of the Gbowee Peace Foundation Africa, Executive Director of Women, Peace and Security Network Africa, and a member of the Nobel Women’s Initiative. Gbowee has been a member of PeaceJam since 2012.

Read more about the conference here.