TPG Reader Summary: What to Do If You Lose Valuables on a Flight 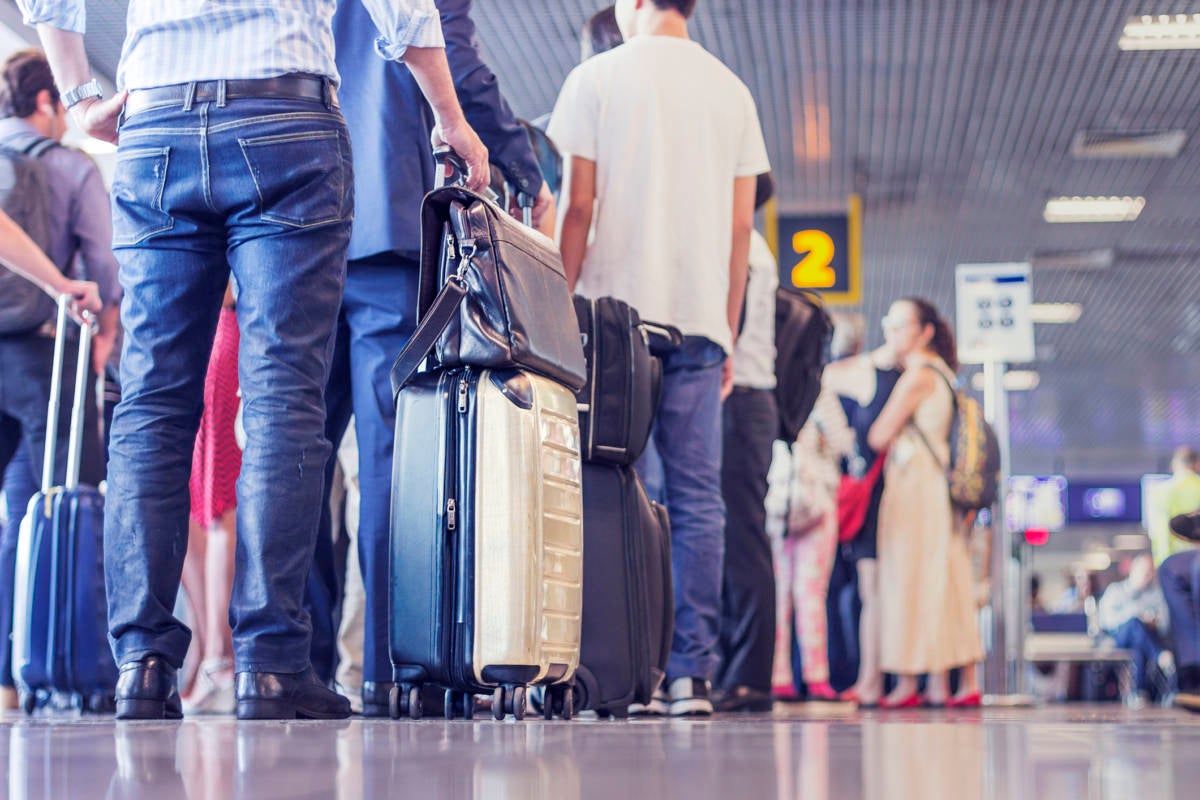 TPG Reader Summary: What to Do If You Lose Valuables on a Flight
This post contains references to products from one or more of our advertisers. We may receive compensation when you click on links to those products. Terms apply to the offers listed on this page. For an explanation of our Advertising Policy, visit this page.

Following last week's engagement ring story, we asked TPG readers: Have you ever misplaced or left behind a personal belonging on a plane? If so, has the airline ever gone the extra mile (pun intended?) to return it to you?

Some TPG readers have also been lucky enough to have an airline worker reunite them with a lost valuable. Here's what some TPG Lounge members had to say:

Kathryn K: "Left my purse, had my iPad mini and Bose headphones inside, under the seat in front of me. Thankfully, my printed boarding pass was inside my purse as well. The flight attendant on the next flight found it and attempted to contact me on Facebook."

J.T M: "Left my wallet on a SW flight and didn’t notice until I was halfway to my house. By the time I pulled up in my driveway, I had a Facebook message from a FA that found it on the floor under my seat. She was based out of Love Field and lived 20 mins from me. Met me at a Starbucks the following day to return it. To thank her, all she would allow me to do is buy her a coffee. Which at Starbucks prices, I probably would have saved money by just cancelling my cards and starting over with new everything."

Jason H: “My wife’s wallet fell out of her back pack on a Southwest flight into Baltimore. She didn’t realize it for a day. When she called Southwest they had the cabin crew search around her seat and they found it wedged between the seat and the wall. This plane had already had several more flights and we were thrilled that it seemed to be undisturbed.”

Elizabeth N: "I left a little bag with my passport in it between my seat and the window on a Finnair flight to Helsinki. Terrible way to start a trip. I realized before trying to exit the terminal. The plane had already left the gate, but an employee was able to reach them. About 15 minutes later, he returned with the bag, including the passport. A huge relief!"

It is so easy to accidentally leave something behind at your seat when deplaning. But, what if you aren't as lucky as some of our TPG readers who were reunited with their belongings right away? How can you increase your chances of getting your belongings back?

The best tip is to to act immediately. In fact, if you act fast enough, you can probably get your items at the airport location where your item was likely off-loaded. If not, your best option is to contact the airline at the specific airport. Calling an airline can be daunting sometimes. If you don’t want to be bothered with long wait times, consider contacting your airline through Twitter. For many airlines, this is the fastest way of serving customers. You’ll be surprised at how fast an airline can respond to your direct message or tweet.

In the event that you realized you misplaced an item when you get home or at your next destination or even while boarding your next fight, make sure to file a lost property report with the airline. Most US airlines require customers to fill out lost item forms or reports. After submitting a report, you will receive a confirmation email from said airline.

Here is additional guidance for a few specific airlines:

Even though you'll be eager to be reunited with your belongings, United Airlines advises not to send separate email request. United will email to let you know if your item is found, or if they're unable to locate it. If your item is located, then United will provide further instructions on how you can retrieve it.

American Airlines: Fill out a lost and found report as well. American will search for your item for up to 30 days. If found, American will send email updates on the the status and delivery instructions. Be sure to check your spam folder, too.

Southwest Airlines: File a lost item report. You can update the information in your lost item report up to two weeks after filing it by going to Southwest Lost Item Update page. If your item is found, you will be contacted via email and/or phone to verify that the item is yours and arrange for delivery of the item.

JetBlue Airline: Fill out this lost item form, which has an option to upload pictures or documents to help staff identify your missing property.

Delta Airlines: If you've lost an unchecked item while onboard your Delta flight, in the Delta gate area, or in a Delta Sky Club within the last 7 days, complete the lost item form.

Related stories
Why you shouldn't open a store credit card during the holiday season
Where to stay at Disneyland: The best on- and off-property hotels
7 Apple Black Friday deals that deliver great savings on travel tech
Bose Noise Canceling Headphones 700 review: Why I will never fly without them
Featured image by Getty Images

Our points-obsessed staff uses a plethora of credit cards on a daily basis. If anyone on our team wouldn’t recommend it to a friend or a family member, we wouldn’t recommend it on The Points Guy either. Our opinions are our own, and have not been reviewed, approved, or endorsed by our advertising partners.
See all best card offers
Related stories
News
Why you shouldn't open a store credit card during the holiday season
Guide
Where to stay at Disneyland: The best on- and off-property hotels
News
7 Apple Black Friday deals that deliver great savings on travel tech
Reviews
Bose Noise Canceling Headphones 700 review: Why I will never fly without them