Articles
Katherine Fan is a former senior travel features reporter at The Points Guy who covered everything from personal finance to travel and aviation.
March 22, 2018
•
6 min read 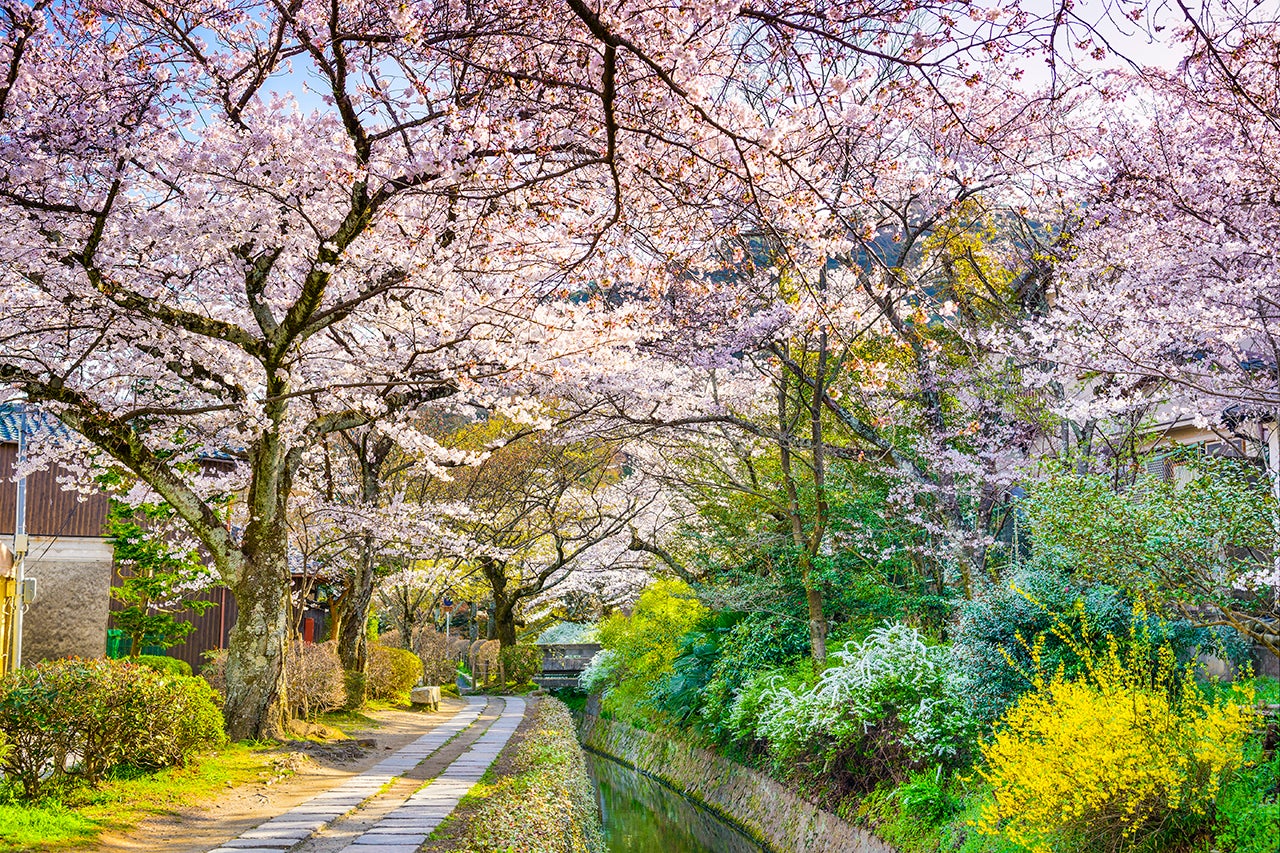 Yesterday, March 21, was the worst day for flight cancellations thus far in 2018, with the final tally peaking at a whopping 5,058 flights by midnight. The month of March in general has set records in the wrong direction: CNBC reports that more than 16,000 flights have been canceled since the first of the month.

Fortunately, the weather finally seems to be catching up to the fact that it's technically spring. "Only" 2,028 flights have been canceled as of 7:00pm ET today, with a far, far lower number preemptively canceled for tomorrow. Hopefully, this means the spring season will finally start acting like it.

In case you're one of the thousands of travelers still in transit (who didn't earn a $10,000 airline voucher today), we've got you covered with the applicable travel waivers for today and tomorrow: