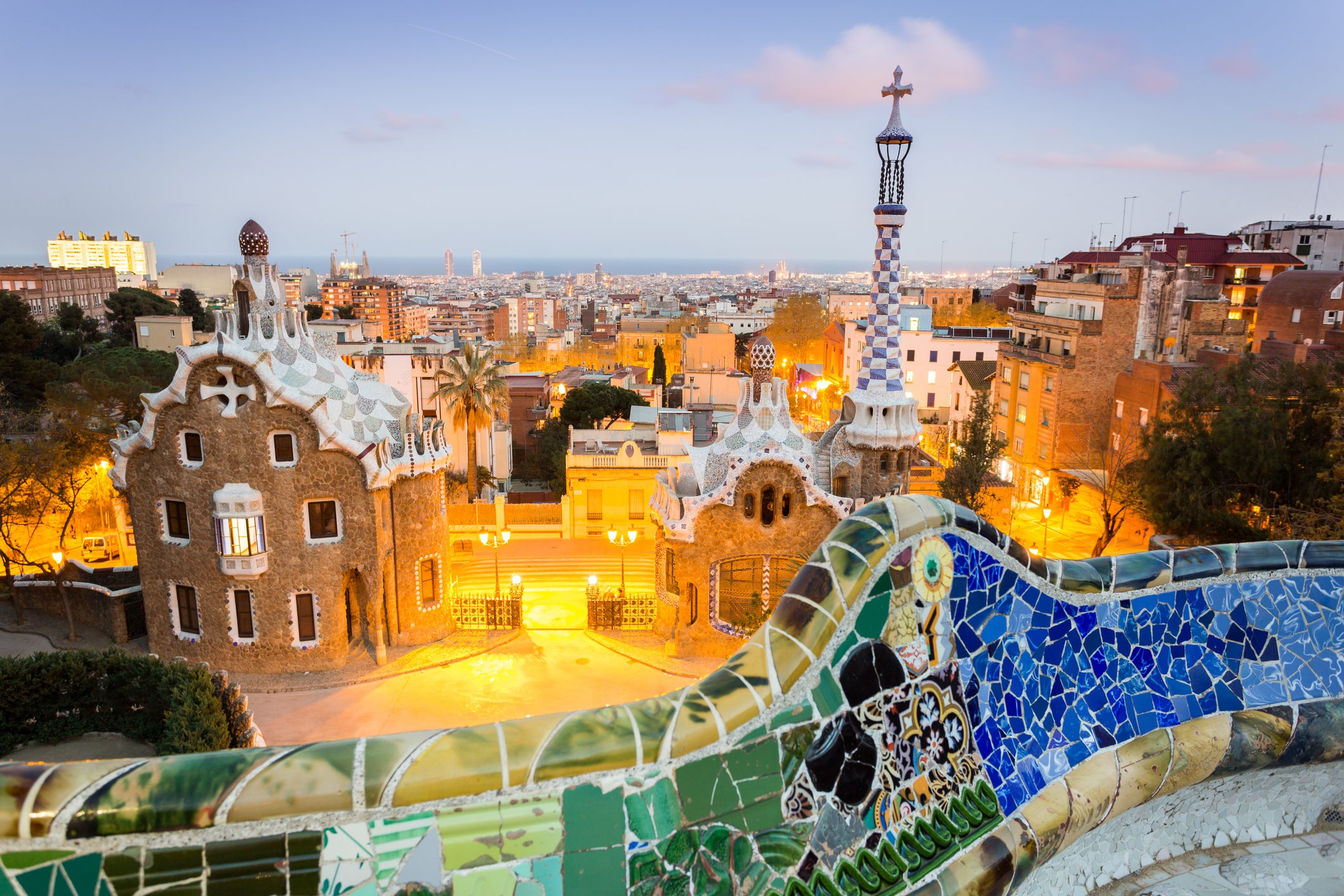 Deal Alert: Premium Economy to Spain Nonstop From $791 Round-Trip
This post contains references to products from one or more of our advertisers. We may receive compensation when you click on links to those products. Terms apply to the offers listed on this page. For an explanation of our Advertising Policy, visit this page.

Not sure if premium economy is worth the premium? With the ongoing Great Squeeze in Economy, even US airlines are figuring out that there's a segment of passengers that just can't deal with the tight seats for an intercontinental flight, but also won't pay thousands of dollars for lie-flat business class. Premium economy is an airline's attempt at providing a Goldilocks solution.

Just this past week, I had a chance to check out American Airlines' premium economy service on a transatlantic route. The full review is coming soon, but — spoiler alert — I liked it. Despite a small price premium over economy, American Airlines delivers true premium economy service with business class-style meals, an amenity kit with all of the basics, and solid legroom and seat width.

Iberia's premium economy also scored well when I had a chance to fly it on the inaugural flight of the product.

You don’t need any tricks to get these airfares. Just find the dates you want by searching with Google Flights, then book on Orbitz, Expedia or directly with the airline itself.

Miami (MIA) to Barcelona (BCN) for $791 round-trip nonstop on American Airlines via Expedia:

Boston (BOS) to Madrid (MAD) for $796 round-trip nonstop on Iberia via Expedia:

Los Angeles (LAX) to Barcelona (BCN) for $916 round-trip nonstop on LEVEL via Expedia: