Articles
Katherine Fan is a former senior travel features reporter at The Points Guy who covered everything from personal finance to travel and aviation.
Feb. 05, 2018
•
3 min read 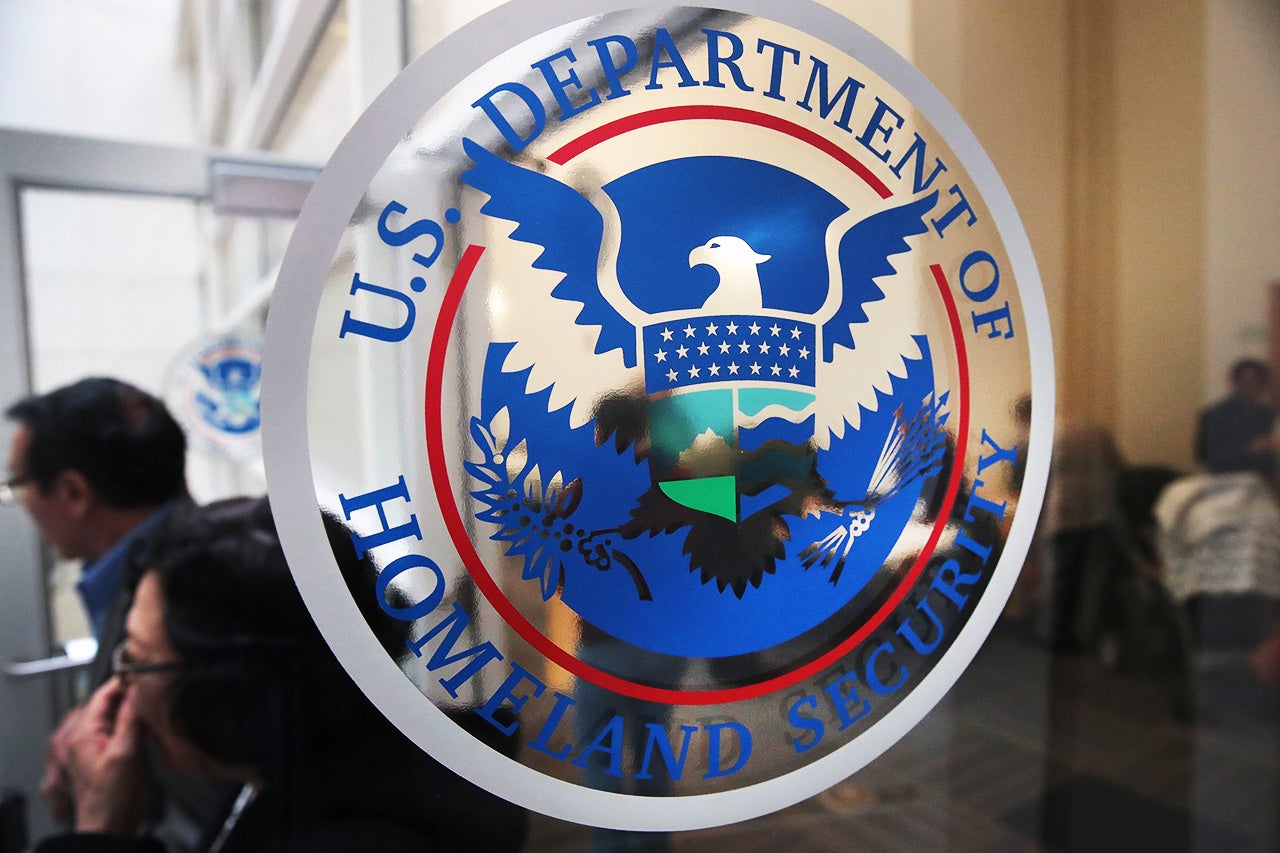 CNN Employee Finds Sensitive DHS Documents In Plane's Seat-Back Pocket
This post contains references to products from one or more of our advertisers. We may receive compensation when you click on links to those products. Terms apply to the offers listed on this page. For an explanation of our Advertising Policy, visit this page.

That's what happened to a CNN employee, who recently found highly sensitive documents detailing the US Department of Homeland Security's response to a counter-terrorism drill for the Super Bowl in Minneapolis, MN.

The counter-terrorism exercises were designed to simulate the DHS response in the event of an airborne threat, and "was a resounding success, ... not conducted in response to any specific, credible threat of a bioterrorism attack," said Tyler Q. Houlton, a spokesman for the DHS, when contacted by CNN.

"Important for national security" and marked "for official use only", the reports were meant to be kept on "operational need-to-know" basis. Nonetheless, the CNN employee found a copy of the papers, along with a travel itinerary and a boarding pass for Michael V. Walter, tucked inside the seat-back pocket of a commercial plane.

Michael V. Walter, Ph.D, is listed as the head of BioWatch, a DHS program that "provides early detection of a bioterrorism event, and helps communities prepare a coordinated response," according to the program website. CNN could not reach Walter for comment.

A DHS official said the missing documents were the subject of an "operational review" and that "DHS does not comment on personnel matters or potential pending personnel action", according to CNN.

The files were discovered sometime before Super Bowl LII, which took place on Sunday. However, CNN held off on publishing the news until after the Super Bowl at the request of DHS officials, who worried that publishing the information before Sunday's game could compromise security measures. Also at DHS's behest, CNN has refrained from publishing certain details from the reports that could compromise national security regardless of publication date.

DHS officials said that "areas for improvement identified in the draft reports had been addressed prior to Sunday's game, and that the agency had 'great confidence' in its preparedness", according to CNN.

However, a former DHS official added that letting the documents fall into public hands "was a really stupid thing."

"Who knows who else could have picked this up," said Juliette Kayyem, President Obama's former Assistant Secretary for Intergovernmental Affairs, who now serves as national security, intelligence and terrorism analyst for CNN. "The biggest consequence of this mistake may have less to do with terrorists knowing our vulnerabilities and more to do with confidence in the Department of Homeland Security. In the end, confidence in the federal government at a time of crisis is what the American public deserves."

No word on whether or not the scientist and CNN employee were seated in first or economy... or how the documents escaped detection during clean-up between flights.