TPG Reader 2018 Travel Goals: A Honeymoon on Points and Miles 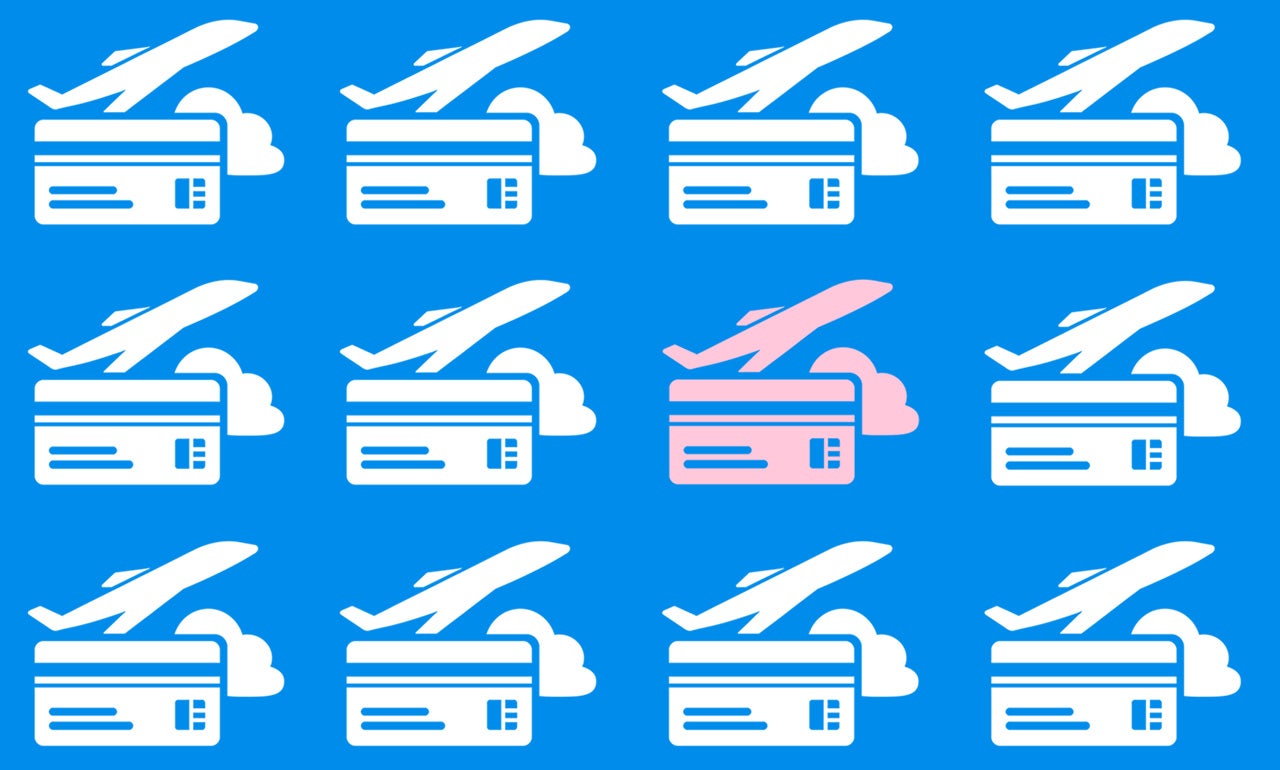 TPG Reader 2018 Travel Goals: A Honeymoon on Points and Miles
This post contains references to products from one or more of our advertisers. We may receive compensation when you click on links to those products. Terms apply to the offers listed on this page. For an explanation of our Advertising Policy, visit this page.

All throughout 2018 we'll be checking in with a half dozen TPG readers as they work toward meeting various travel goals for the year. We've already met Heather P., who's planning to open her first travel rewards credit card in 2018, and Bryan O., who's working toward an around-the-world award on Singapore.

Today, we're introducing Kim C., who wants to use points and miles for an upcoming special occasion:

My fiancé and I are planning a honeymoon to Thailand in April of 2019. I started learning about points this month. Our goal is to pay for our 3 week long trip and round trip biz class airfare with points which will be around 500,000 points. My goal is to hit that number as early in the year as possible. This would be both of our first time flying business class.

Collecting 500,000 points in a year is an ambitious but definitely achievable goal. The key is making sure you're earning the right type of points by signing up for and spending on the right credit cards. In this case, since Kim and her fiancé want to fly in international business class, she'll likely want to shy away from fixed-value points and look for points that can be transferred to airline programs, since that's where she'll get the best bang for her buck in premium cabin redemptions.

There are also quite a few very nice business-class options to Thailand from the US, even though no airline offers nonstop service at this time. If you're departing from the eastern US, you could consider flying through the Middle East on one of Qatar's A350s to Bangkok (BKK) through Doha (DOH) or Etihad's A380 from New York (JFK) via Abu Dhabi (AUH). Or if you're starting out from the west, you've got lots of options through other cities in Asia, such as Cathay Pacific via Hong Kong (HKG), Korean Air by way of Seoul (ICN) or EVA Air with a stop in Taipei (TPE), just to name a few.

The really great news is that with so many choices, you can focus on collecting miles in almost any of the three major airline alliances and have possibilities. However, if you're departing from the west, you'll probably want to focus on options in the Star Alliance since several airlines in that group have service to Thailand, such as EVA Air, ANA, Asiana and Singapore Airlines. That will likely give you the most choices and the best chance at finding award space.

Finally, don't forget about Alaska Airlines Mileage Plan, which has partnerships with a number of airlines that fly to Thailand — including Cathay Pacific, Korean Air and Japan Airlines — and some very reasonable award charts for trips to southeast Asia. You can earn Mileage Plan miles with the Alaska Airlines Visa credit card or by transferring Starpoints from SPG with a 25% bonus.

So there are lots of interesting choices for Kim and her future spouse — we're looking forward to seeing which path they take!