A Lawsuit Accuses Delta Airlines of Discrimination Against Jews, Israelis 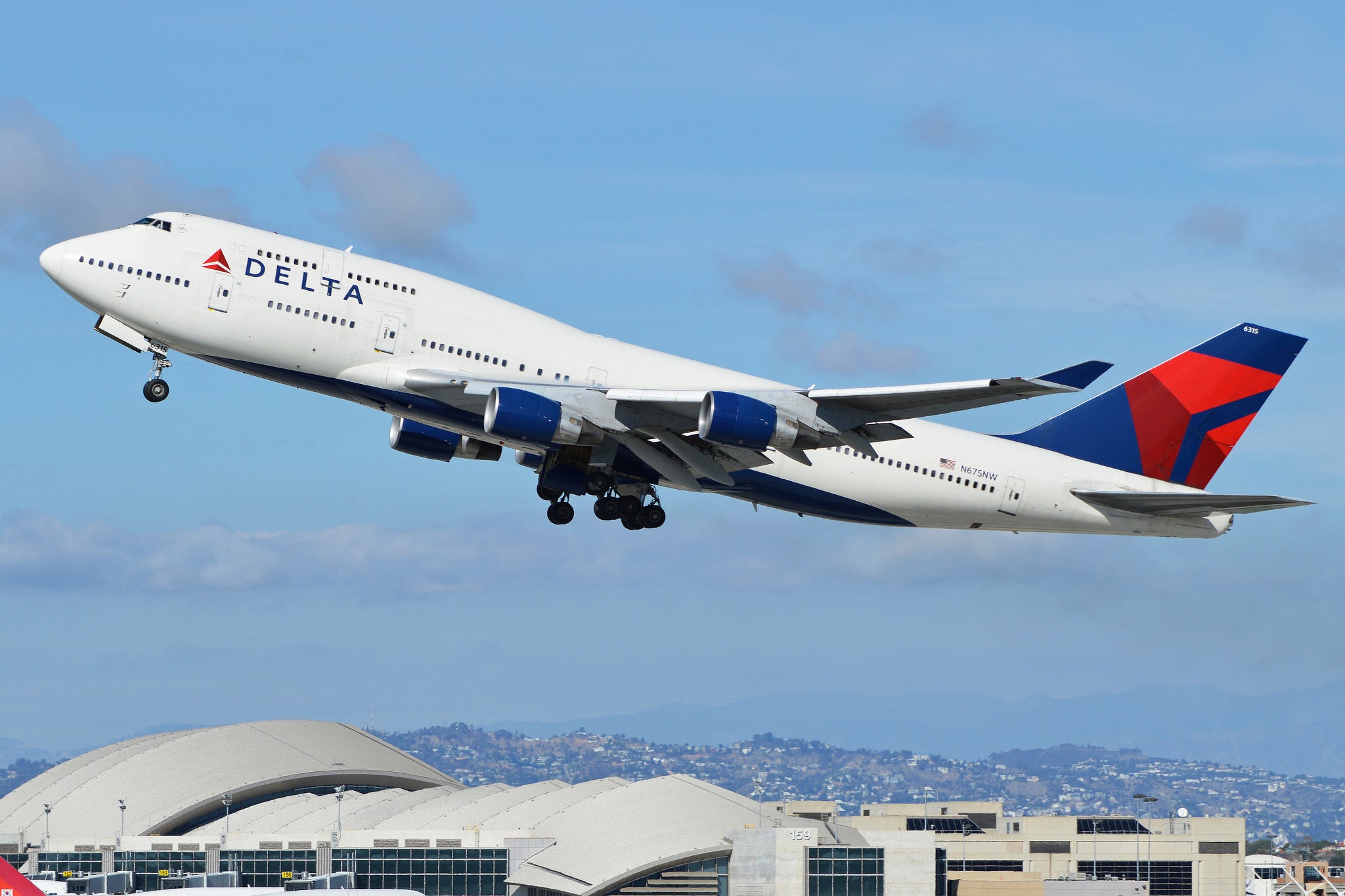 A Lawsuit Accuses Delta Airlines of Discrimination Against Jews, Israelis
This post contains references to products from one or more of our advertisers. We may receive compensation when you click on links to those products. Terms apply to the offers listed on this page. For an explanation of our Advertising Policy, visit this page.

It hit the Israeli press this week like a bad patch of turbulence over the Mediterranean: four Delta Airlines flight attendants sued the airline, alleging systematic discrimination against its Jewish and Israeli flight attendants, and against Jewish and Israeli passengers on the Tel Aviv to JFK route. This may be the biggest controversy in US-Israel aviation news since the announcement that American would be discontinuing its service between the two countries as of January 2016.

As with almost any story that emanates from (or in this case, over) the Middle East, this one’s slightly complicated, so before we can ascertain whether these shock claims tilt more toward serious or specious, let’s consider what we know.

Is there a pattern here?

With not just one but a quartet of flight attendants alleging that Delta discriminates against Jews, the lawsuit they filed Tuesday looks more than a one-off complaint. According to the plaintiffs’ Philadelphia attorney, Brian Mildenberg, the four former and current Delta workers were “subjected to a hostile work environment” created by the airline management’s alleged “express assumption that ethnic Jews and Israelis, as employees and passengers, cannot be trusted, are aggressive and inappropriate, and engage in what are deemed to be ‘strange’ behaviors by conducting prayers on the flight and requiring special dietary accommodations (kosher meals).” He contends that “Delta has encouraged and maintained an anti-Jewish, Hebrew and ethnic Israeli attitude among management.”

Has it? Delta spokesman Morgan Durrant told TPG that “Delta strongly denies the allegations of discrimination in this suit.”

Flight attendant Cynthia Fukelman, who worked for Delta for more than two decades, says she was fired in March last year because she is Jewish. Delta says she missed a flight that Fukelman claims was okay to skip because of approved medical leave. Another, Tsipora Kuba, says the rejection of her promotion to Delta’s purser program despite her seniority and experience (including ability to speak four languages) was made on the basis of her Israeli nationality. In the lawsuit Kuba also claims that last year alone Delta fired seven flight attendants who are either Israeli or Jewish (most but not all Israeli citizens are Jews, and not every Jew is an Israeli citizen.)

Interestingly, not every plaintiff is Jewish or Israeli. This includes flight attendant Young Sook Sanchez, who says Delta terminated her after 30 years of service because she had assigned her travel companion pass (a privilege common to many flight attendants) to a friend who happened to be Jewish. And for his part, Anthony Panza, who is not Jewish, claims he was the subject of harassment by management for sticking up for co-workers who were. While Sanchez was suspended without pay, Fukelman actually lost her job, and in the claim goes so far as to say Delta profiled passengers and that the airline erroneously considered Israeli and Jewish passengers as “especially problematic, loud and difficult to service.”

The New York - Tel Aviv route has at times been a poster child for the more fractious side of the global village, where what is normal behavior to some can be strange or problematic to others — flight crews included. Last year, 82-year-old Holocaust survivor Renee Rabinowitz won a gender discrimination lawsuit against Israeli airline El Al after a flight attendant had asked her to change her seat when an ultra-Orthodox Jewish man refused to sit next to her on a flight from Newark to Tel Aviv.

Friction between ultra-Orthodox Jews and other passengers has been a frequent cause of delays and even mayhem on multiple airlines. Onboard prayer has been an issue, too. This reporter can remember more than one flight on El Al during which some passengers stood and prayed near exits during turbulence, despite entreaties from the flight crew to sit down and fasten their seatbelts. It may be understandable for an airline to consider such practices dangerous. Fukelman’s additional contention that “Delta forced religious passengers to check their hats, Tefillin, Talit and other religious garments in the plane’s undercarriage [sic], and did not allow them to carry them aboard the plane so they could pray” is not far-fetched. She further contends that when some passengers refused to check those items, they were denied boarding.

A senior flight attendant with El Al (who wished to remain anonymous for this story) says “It’s not a problem if people want to pray on a flight; especially if it’s between meal services there’s no real interruption. They usually pray in the back of the plane anyway.” As for the special hats favored by the Orthodox, he says “they cost a fortune — that’s why they take them on board in boxes with special covers. They do take up a lot of space in the overhead bins, but there’s really no issue with them being taken as carry-on.”

Whether possible tone-deafness ever veered into discriminatory decisions at Delta, and if so how often, will now be for the courts to untangle. Of course, it could be a while before the case is heard, let alone resolved. It may not even make it to court. Is Delta in the meantime investigating any possible anti-Israeli or anti-Semitic actions by individual managers? Durrant, the Delta spokesman, won’t be drawn: one phone call and two emails could elicit only this: “No additional comment.”