A Look at Iceland's Music Scene 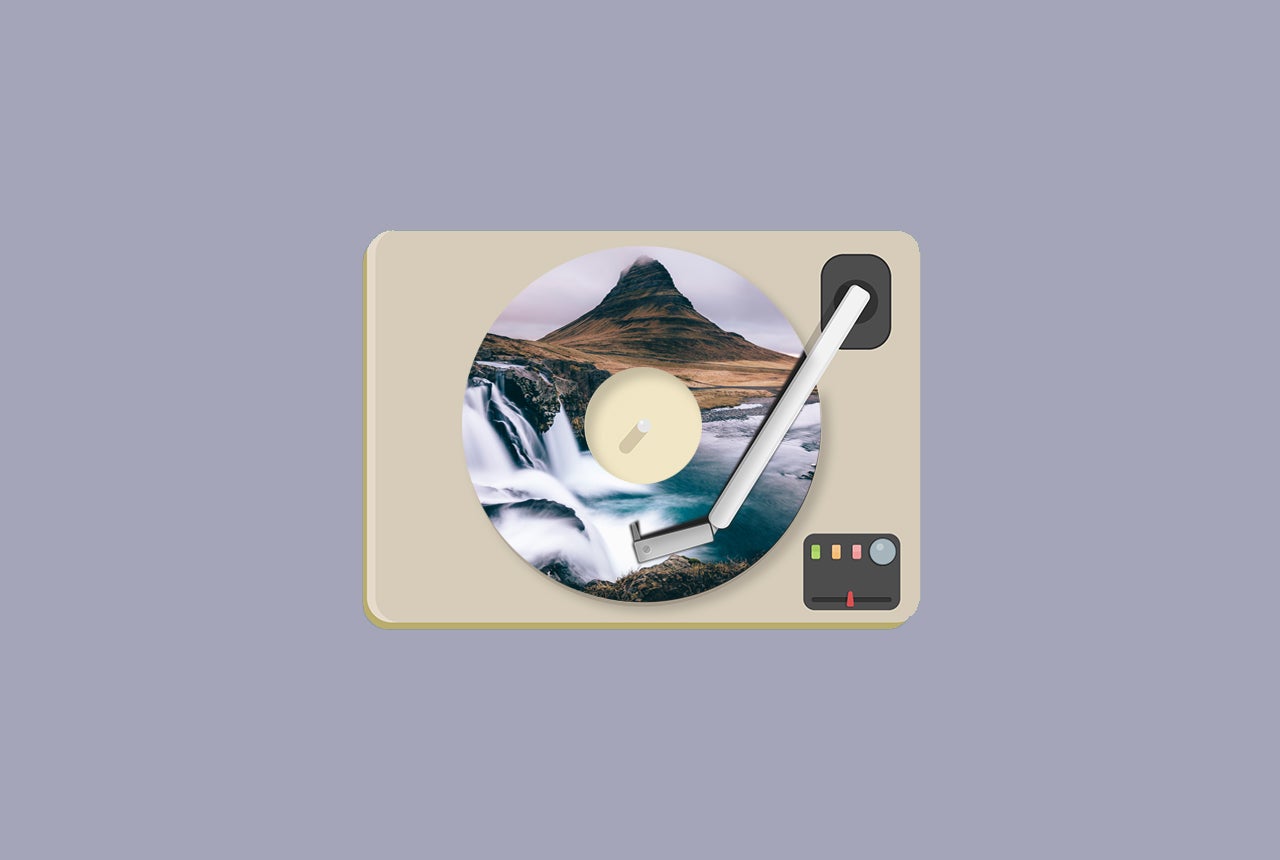 A Look at Iceland's Music Scene
This post contains references to products from one or more of our advertisers. We may receive compensation when you click on links to those products. Terms apply to the offers listed on this page. For an explanation of our Advertising Policy, visit this page.

Today, we take look at the first stop along our musical adventure: Iceland.

"What happens when you get to artists and sounds so different as Bjork and Omar Souleyman? This is is a testament to Bjork's open mindedness, and I followed it by Jónsi and Múm — who both really reflect that Icelandic sound and light (or lack of light) for me with their deep and moody sound." — Nickodemus

You're floating above an ice-capped lunar landscape at midnight, dancing with ribbons of green light as an elfin-faced chanteuse fills your soul with electric fire that's burned inside this volcanic rock for over 1,000 years. That, believe it or not, may be the best way to describe it. And if you haven't had the pleasure of experiencing the music of Iceland today, you're in for a treat.

Back in the 20th century, the music of the land of ice and fire was a lot less, well, space-y, revolving around the country’s folk music and stringed instrumental sounds largely influenced by the country’s early Nordic settlers in the ninth century. Iceland is credited for popularizing the langspil and fiðla, both Renaissance-esque folk instruments consisting of two bass strings that can be played by hand or with bow — similar to a violin.

Though rarely used in popular Icelandic music today, early folk helped shape the avant-garde and otherworldly sounds of Reykjavik’s own Björk and Sigur Rós, dating back to the former’s musical beginnings in the 1970s. Thanks to their international influence, Iceland’s musical scene today largely consists of an art-pop, electronic and avant-rock sound.

Sometimes described as the queen of experimental pop, Björk has had an influence on the modern musical culture of Iceland that can’t be overstated. Her icy vocals and notoriously experimental art-pop sound are the perfect soundtrack to viewing the northern lights or taking in the massive glaciers and fjords of the Denmark Strait and Norwegian Sea.

The multifaceted musician was unquestionably the first Icelandic singer to cross over into the global mainstream. With 14 Grammy Award nominations, one Academy Award nomination and 51 Icelandic Music Award nominations (and 25 wins) to her name, it’s no wonder The New Yorker once called the former Sugarcube “the most famous Icelander since Leif Eriksson.”

Sigur Rós shares that sentiment, as the avant-rock trio’s ethereal and ambient sound have earned them high praise since their inception in the mid-1990s. The group, fronted by Jonsi Birgisson, became well-known for masterful crescendos and cinematic orchestration. Sigur Rós records the majority of their music in their native Icelandic. In a 2013 interview with Spin, Birgisson said it was more natural and part of what makes the band unique.

Iceland’s ever-growing music scene — today, think of Múm, Auður, Högni, Sólveig Matthildur, and on and on — helped launch the country’s annual Iceland Airwaves Music Festival, which celebrates its 20th anniversary this November. The festival, founded and sponsored by Icelandair — the flag carrier of Iceland — and the city of Reykjavik, held its first festival in an airplane hangar at Reykjavik Airport (RKV) in 1999, but has since blossomed as the go-to musical festival in Iceland. The festival spans from Nov. 7 to 10 and brings together an array of pop, rock, electronic and indie acts. Last year, over 200 artists performed at the festival at various locations around Reykjavik, featuring an array of local artists and big-name acts, including Mumford and Sons, Fleet Foxes and Mura Masa.

So put on a warm coat and fuzzy slippers, download our playlist, and pop in one of our tracks. Let the experimental art-pop sounds of the land of ice and fire take you on a journey from the 19th century to the 21st, a tour of frosty lagoons, dramatic fjords, desolate moonscapes and mighty volcanoes, all painted in sound. It's the next best thing to hopping on the next flight to Reykjavik.