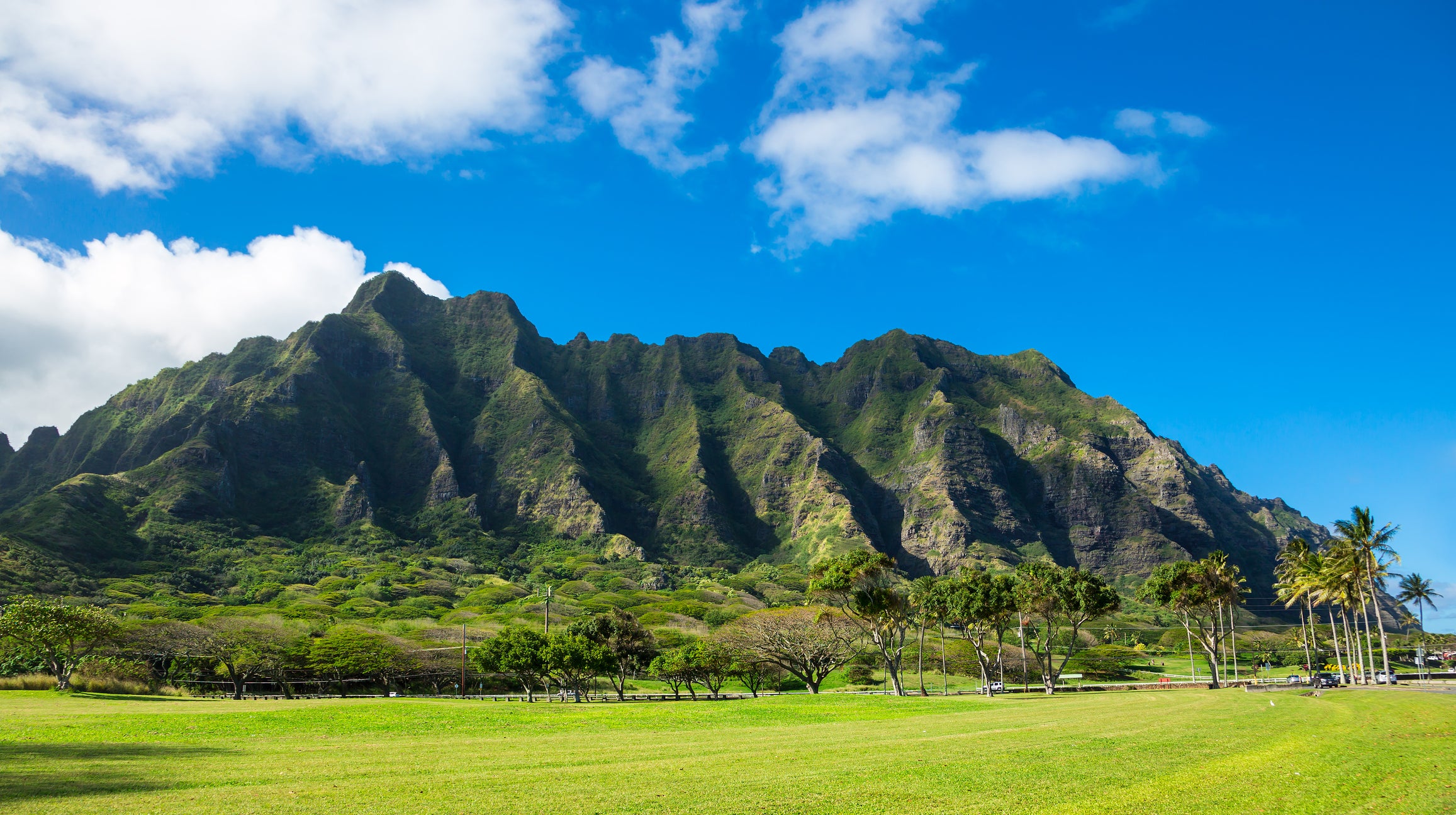 Deal Alert: West Coast to Hawaii from $337 Round-Trip
This post contains references to products from one or more of our advertisers. We may receive compensation when you click on links to those products. Terms apply to the offers listed on this page. For an explanation of our Advertising Policy, visit this page.

Thinking of flying away from the winter chills to a warm tropical paradise? Then today's a good day to look at flights to the Hawaiian Islands. Right now we're seeing low prices to all four of the major Aloha State airports — Honolulu (HNL), Lihue (LIH), Maui (OGG) and Kailua-Kona (KOA) — from multiple cities on the west coast starting as low as $337 round-trip.

Depending on your departure city, these airfares are available as early as January and as late as November, with the exception of the summer months. You don't need any tricks to find these flights, so just use Google Flights to search for the dates you want, then book on Orbitz, Expedia or directly with the airline itself. All these itineraries are either nonstop or have a short connection in San Francisco (SFO) or Los Angeles (LAX).

Most of these flights are regular main cabin fares, but a handful of them are in Basic Economy, mostly on Delta. Therefore, we've shown regular fares on other airlines whenever available, but if you book a Basic Economy fare, make sure you have the right co-branded credit card to defeat the restrictions on carry ons and boarding priority.

Seattle (SEA) to Kailua-Kona, Hawaii (KOA) for $353 round-trip via Orbitz:

Sacramento (SMF) to Kahului, Maui (OGG) for $372 round-trip via Orbitz: