Alaska Airlines Flight Canceled After Rat Jumps on the Plane

Articles
Emily McNutt is The Points Guy's Global News Editor and is based in London.
Follow
Jan. 03, 2018
•
2 min read 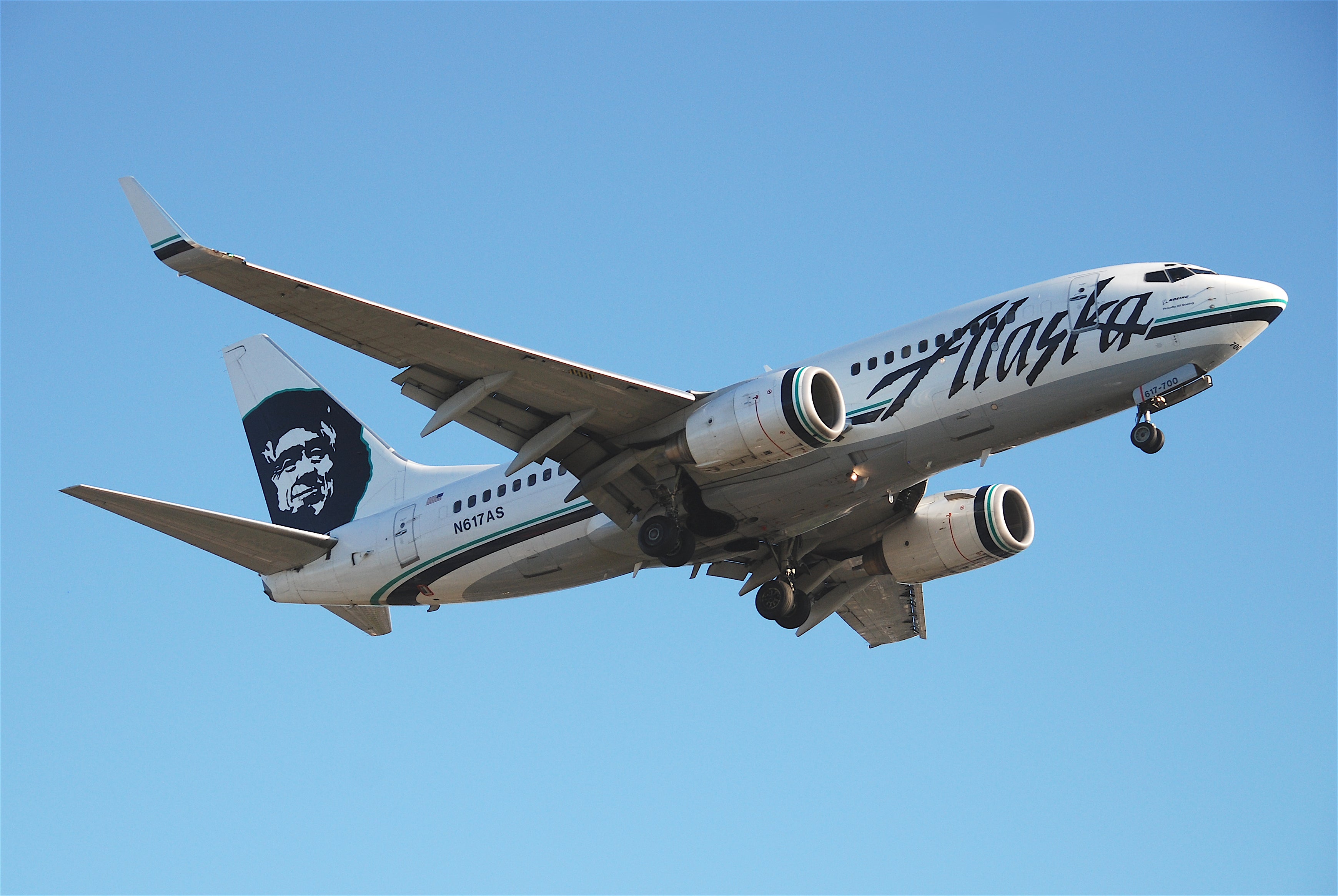 Alaska Airlines Flight Canceled After Rat Jumps on the Plane
This post contains references to products from one or more of our advertisers. We may receive compensation when you click on links to those products. Terms apply to the offers listed on this page. For an explanation of our Advertising Policy, visit this page.
Sign up for our daily newsletter

An Alaska Airlines flight was canceled after a rat jumped from the jetway onto the aircraft. As passengers began boarding Alaska Flight 915 from Oakland (OAK) to Portland (PDX) on Tuesday, everything seemed normal. However, the aircraft would end up never leaving the ground.

As boarding was underway, a rat was spotted jumping from the jetway onto the aircraft and later spotted again in the cockpit. Boarding was halted, and passengers who were already on board were deplaned. As a result, the flight was canceled and the Boeing 737-700 was removed from service.

According to Alaska, most of the 110 passengers who were ticketed on Flight 915 were rebooked on later flights to PDX.

And, as for the aircraft, it's still out of service. "It will be returned to operations once it's certified rodent-free by a professional exterminator," Alaska Airlines said to Mercury News. "The aircraft will also be thoroughly inspected to ensure no damage has been done."

This isn't the first time there's been a rodent spotted on an aircraft. In March 2017, a British Airways flight was delayed when a mouse was spotted on a Boeing 777. Additionally, there have been several instances of rodent sightings on Air India flights.