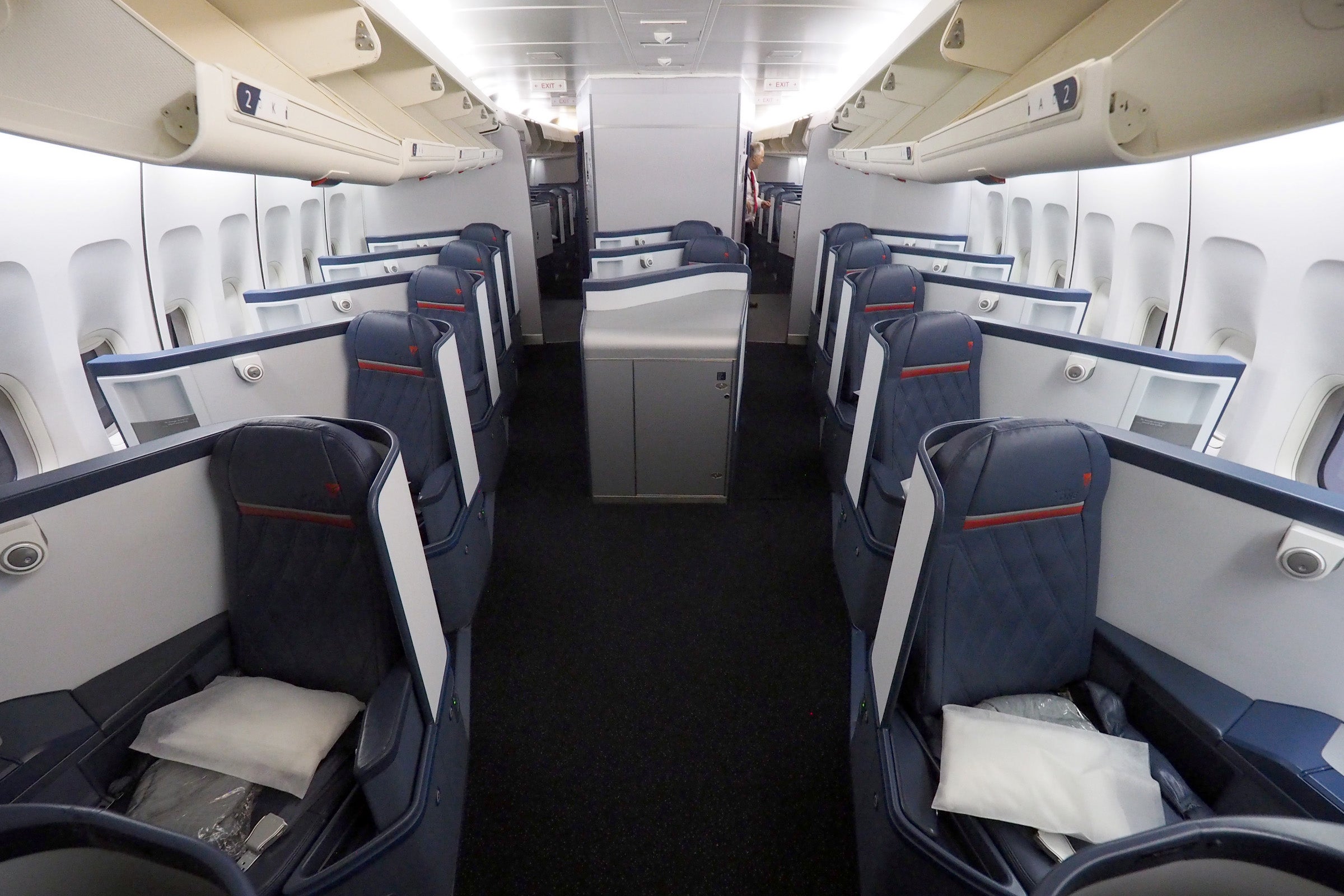 Massive Outage at ATL, Amtrak Derailment, Celebrating Delta's 747 and More
This post contains references to products from one or more of our advertisers. We may receive compensation when you click on links to those products. Terms apply to the offers listed on this page. For an explanation of our Advertising Policy, visit this page.

A power outage at Atlanta Hartsfield-Jackson International Airport (ATL) over the weekend left thousands of travelers stranded as flights into and out of the airport were cancelled. The city of Atlanta even had to open the Georgia International Convention Center to give stranded passengers a place to sleep.

On Monday morning, an Amtrak train near Olympia, WA, derailed off a bridge on to Interstate 5, killing three people and injuring nearly 100. Thirteen of the fourteen train cars were derailed as a result of the accident.

On the Last Flight of Delta's 747: a Party for a Legendary Jet

TPG Managing Editor Alberto Riva had the chance to fly on Delta's last commercial 747 flight between Seoul (ICN) and Detroit (DTW). Find out what it was like to be on board such a memorable flight.

On Tuesday, Air France surprised travelers by publishing hard-to-pass-up fares for its La Première first-class product between the West Coast and London (LHR). Many people jumped at the opportunity, but shortly thereafter the airline began cancelling the tickets as they were the result of an error.

Here are all the details of American's retrofit plans for its flagship aircraft, the Boeing 777-300ER (77W).

Alaska Airlines is getting in the holiday spirit by allowing members of its Elite program to transfer miles for free to friends and family. Thanks to this promo, elites can save on fees that normally are associated for making points transfers.

The ongoing battle between Boeing vs. Bombardier/Delta continued this week, with Boeing emerging as the victor yet again. Read up on the latest episode of this real-life drama.

Centurion Lounges Are Giving Travelers the Gift of... Underwear?

Centurion lounges are once again handing out gifts to its members this holiday season, but in a weird twist, they're replacing gadgets with undergarments.

The Park Hyatt St. Kitts is one one of the most hotly-anticipated resorts to open in 2017. Does it live up to all the hype it's created? Find out in our full review.

This week, Delta announced that starting January 4, 2018, it will no longer offer its shuttle service for any of its West Coast flights. In reality, not much will change, as the schedules will remain the same. However, the in-flight differences such as complimentary newspapers and cocktails will be eliminated.