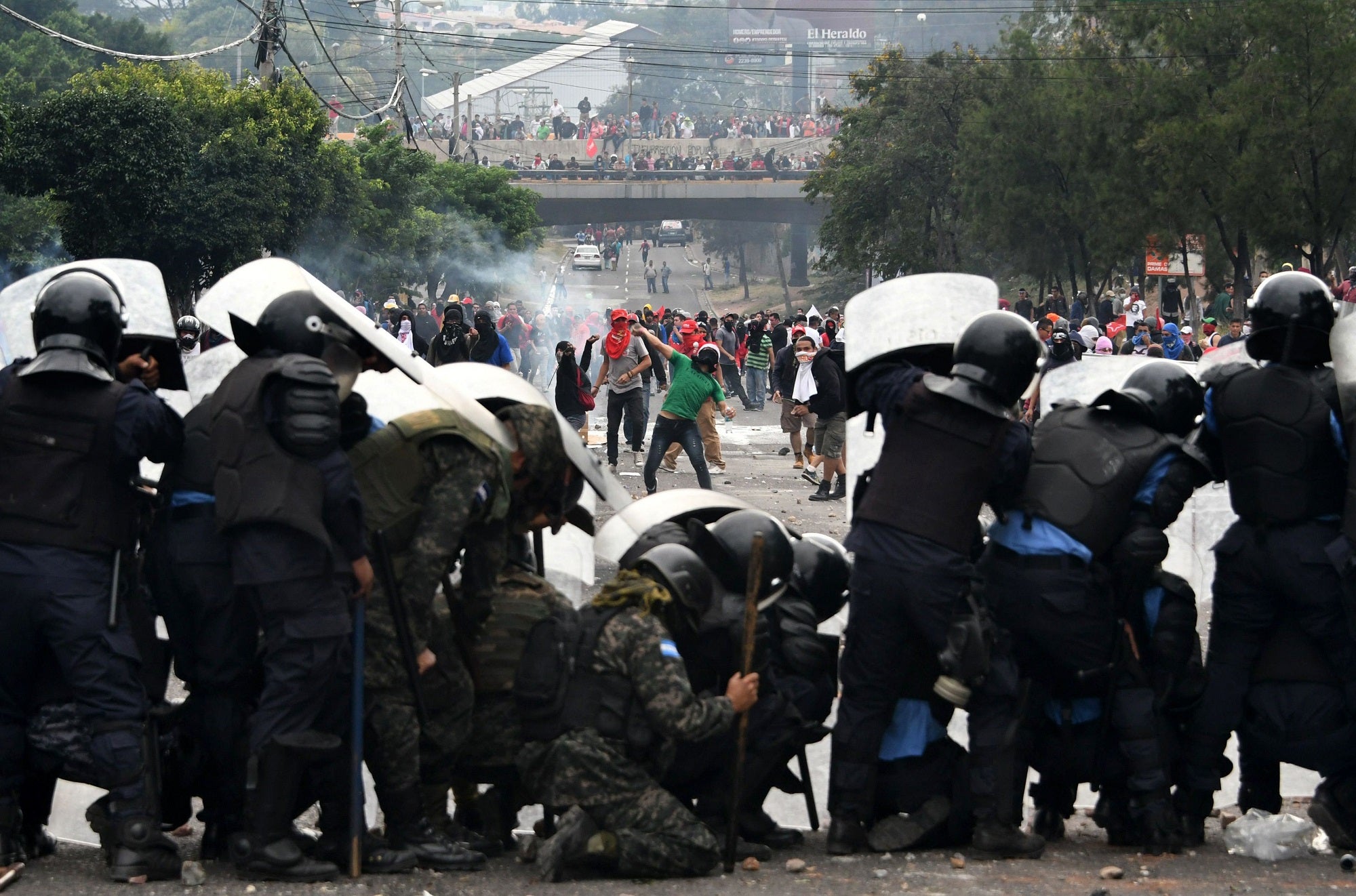 The Central American country of Honduras is in a state of crisis. Early results indicate that last Sunday's election was a close affair between the incumbent president and an opposition candidate. With 75% of the votes counted, the opposition candidate holds a slim lead. but the final results of the election have been repeatedly delayed since the release of those partial returns on Wednesday.

As protesters demanded the full results, the government declared a curfew on Friday night, restricting free movement from 6pm to 6am for the next ten days. Security forces have been instructed to arrest anyone found outside during these times or who is "in some way suspected of causing damage to people or their property."

With rioting and a nationwide curfew in effect, travelers and visitors will likely want to avoid visiting Honduras during this tumultuous time. Thankfully, airlines are allowing free flight changes for those who already have flights booked into the country.

As of this writing, no waivers have been released by Avianca or COPA Airlines