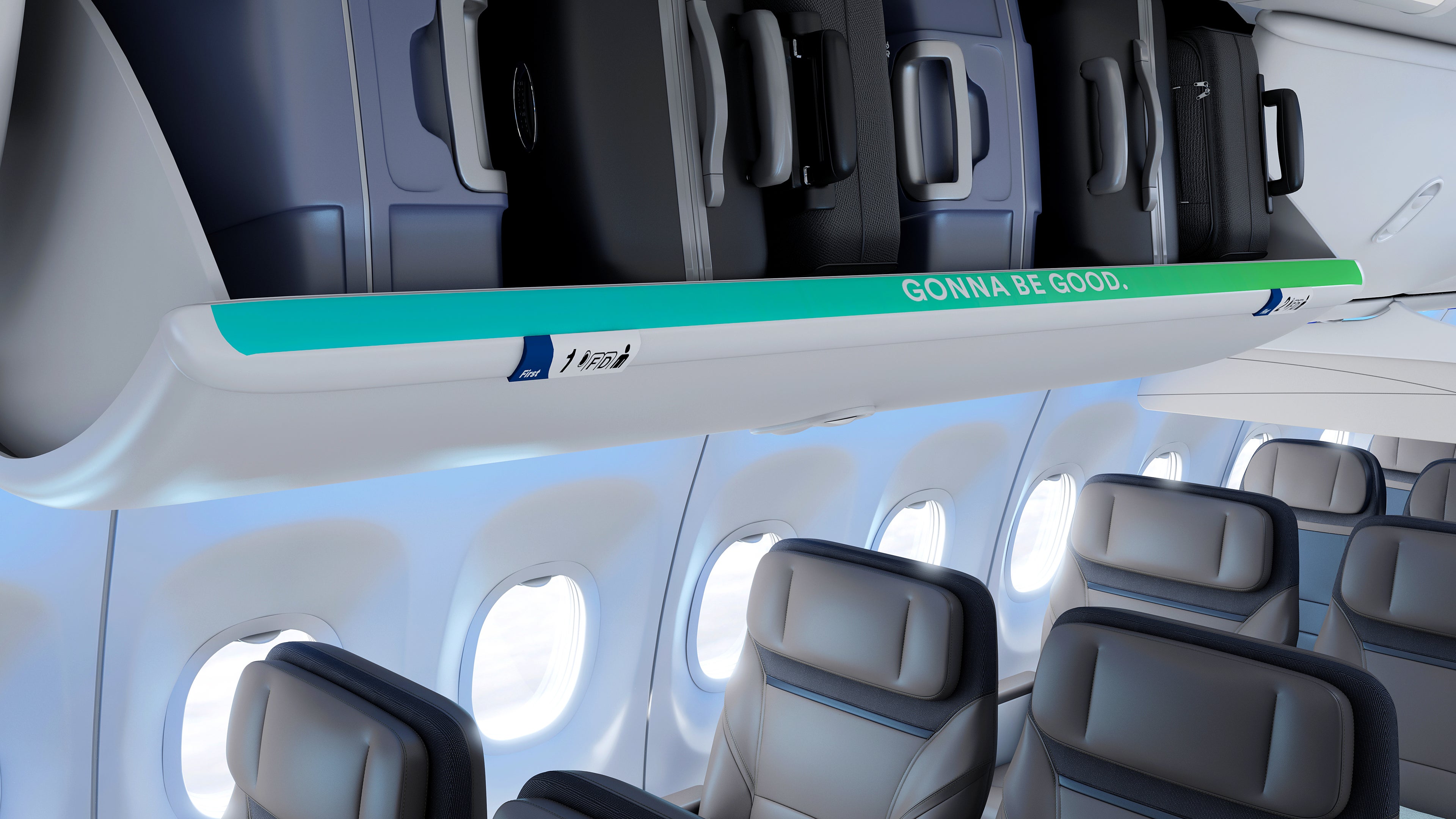 Credit cards had their ups and downs in 2017, and things were exactly the same in the world of frequent flyer programs. Throughout the year, programs continually made announcements which caused us all to collectively hold our breath and wait to see how bad the damage could be. While many of the changes were for the worse, few, if any, felt like they were something we couldn't handle. Let's take a look back and the best and worst moments for frequent flyer programs from the past 12 months.

With the the merger between the two carriers complete and integration well underway, the airlines announced in January you could move your Virgin America points to Alaska miles at a 1:1.3 ratio. Alaska miles are pretty tough to earn, with SPG being the only transfer partner, so this a welcome addition for boosting your valuable Alaska Mileage Plan balance. And don't forget that the Virgin America Elevate program will cease to exist as of January 1, 2018, and any Elevate miles you haven't moved over to Alaska will be automatically converted.

New transfer partners can be hit or miss, but Citi hit a home run adding two programs this year that each should capture your attention as possible landing spots for your ThankYou points. The Turkish program has plenty of nuances, with plenty of value available through redemption sweet spots and promotions. Fly round-trip in business from the US to Turkey for 90,000 miles or from New York to Dubai for 47,000 miles one-way in business. And Avianca Lifemiles is often overlooked, but it has competitive redemption rates such as 30,000 miles to South America in economy and 63,000 miles to Europe in business.

You may be asking why this is a highlight of the year. However, if you took advantage of the transfer bonus, then you know the tremendous value it held for Virgin Atlantic Flying Club redemption partners. With the 30% bonus, it dropped the price of round-trip ANA first class flights to 85,000 Amex points from the West Coast and 93,000 Amex points from the East Coast.

I booked two round-trip domestic Delta tickets nonstop from Atlanta to San Francisco for a total of 39,000 Amex points transferred to Virgin Atlantic giving me 50,000 miles. Delta wanted 40,000 SkyMiles per person, each way for a total of 160,000 miles.

While we already had an avenue (British Airways) to book both Aer Lingus and earn Iberia Avios, both of them had caveats. Your BA and Iberia accounts need to be 90 days old in to transfer between the two, and you can't see Aer Lingus flights on BA.com. Life is easier now that the two programs are Ultimate Rewards transfer partners. Using Aer Lingus Avios, you can fly from New York (JFK), Boston (BOS), Chicago (ORD) or Toronto (YYZ) to Dublin (DUB) in the off-peak season for 13,000 Avios one-way in economy (20,000 one-way in peak season) or 50,000 Avios one-way in business (60,000 one-way in peak season).

The year certainly got off to an inauspicious start when Southwest announced without notice that hotel points transferred to Rapid Rewards would no longer count toward to the 110,000 points needed for a Companion Pass. Thankfully, the decision was revised to give members at least until March in order to transfer in points.

In March, Singapore announced the elimination of its 15% online booking discount, an increase in mileage rates for many routes and, on the positive side, a reduction in fuel surcharges for Singapore and Silk Air-operated flights. The miles required for award flights increased anywhere from 0-29% depending on the route. KrisFlyer did end the year on a more positive note by beginning to roll out Star Alliance partner award bookings online, but the loss of the 15% online discount and higher mileage requirements put these changes squarely in the lowlight category.

I now call MileagePlus the program that can't sit still. It feels like we can't go through a quarter without something else changing. Whether it be routing rules, redemptions costs or a new web interface, the program is always on the move. In June, United announced that beginning November 1, 2017, standard awards would be replaced by variable "Everyday" awards. Saver awards for premium-class redemptions on both United and partner metal increased for several routes and a premium label was applied to transcon and some Hawaii routes, costing elites complimentary upgrades and making the routes cost more miles. Let's hope MileagePlus can sit still in 2018.

If Delta makes a change to the SkyMiles program, we've learned to expect two things: Most of the time there will be no formal announcement, and the change will be effective immediately. In 2017, Delta increased the already opaque costs of redeeming SkyMiles on partners, increased the same-day standby and flight change fees, increased the Diamond Medallion co-branded card MQD spend waiver by 1,000% and ended the year by announcing it would be restricting lounge access for Sky Club members effective Jan 1, 2019. Hey, at least Delta made an announcement.

Four new transfer partners is something to be thankful for. I'm hoping 2017 wasn't the calm before the storm. Frankly, given all the changes over the last couple of years, to me it feels like the majority of the programs have adjusted themselves to positions which make sense. No frequent flyer currencies that provide oversized value and are ripe for changes come to mind. Let's be cautiously hopeful the legacy carriers now feel the same and don't have too much planned for next year.

However, something tells me that may be a little too optimistic.