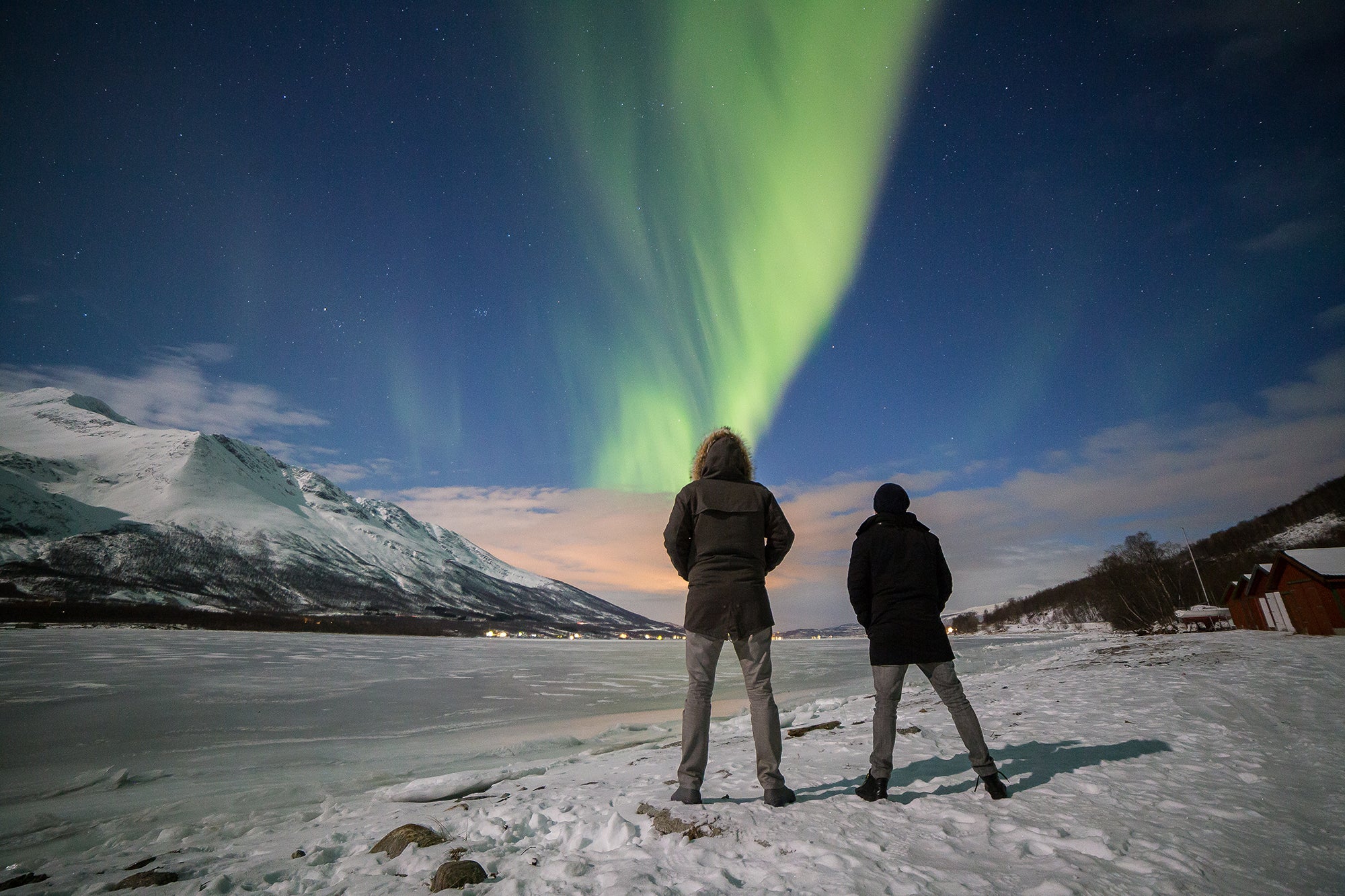 Deal Alert: East Coast to Europe From $219 Round-Trip
This post contains references to products from one or more of our advertisers. We may receive compensation when you click on links to those products. Terms apply to the offers listed on this page. For an explanation of our Advertising Policy, visit this page.

Airfare deals are typically only available on limited dates. We recommend you use Google Flights to find dates to fly, then book through an online travel agency, such as Orbitz or Expedia, which allows you to cancel flights without penalty by 11pm Eastern Time within one day of booking. However, if you’re using The Platinum Card® from American Express, you’ll need to book directly with the airline or through Amex Travel portal to get 5x MR points. Remember: Fares may disappear quickly, so book right away and take advantage of Orbitz or Expedia’s courtesy cancellation if you’re unable to get the time away from work or family.

On Tuesday, we saw great fares to Barcelona, and now we're seeing more cheap fares to Europe on Norwegian, with flights starting as low as $219 round-trip. These low fares are available from Hartford (BDL), Newburgh (SWF), Providence (PVD) to Bergen (BGO), Dublin (DUB), Edinburgh (EDI) and Shannon (SNN), from January through April 2018. Keep in mind that since Norwegian is a budget airline, it charges for things like checked bags and seat selection. But even legacy carriers like Delta are now charging for checked luggage on transatlantic itineraries.

Flights are so cheap because Norwegian operates its narrow-body 737s from smaller airports outside major cities. Although it may seem tedious to get to these airports, we've found that the savings can really add up. If you're flying to Bergen you can hop up to Tromsø and check out the Northern Lights.

Availability is scattered for some cities — head to Google Flights and enter your origin and destination cities. Then, scroll through the calendar function to find dates that work best for you. Finally, click through to book with the airline itself. Note that some itineraries will require you to book tickets as separate one-way flights and the return ticket may have to be purchased through the Norwegian version of the website.

Hartford (BDL) to Edinburgh (EDI) in February for $281 round-trip: