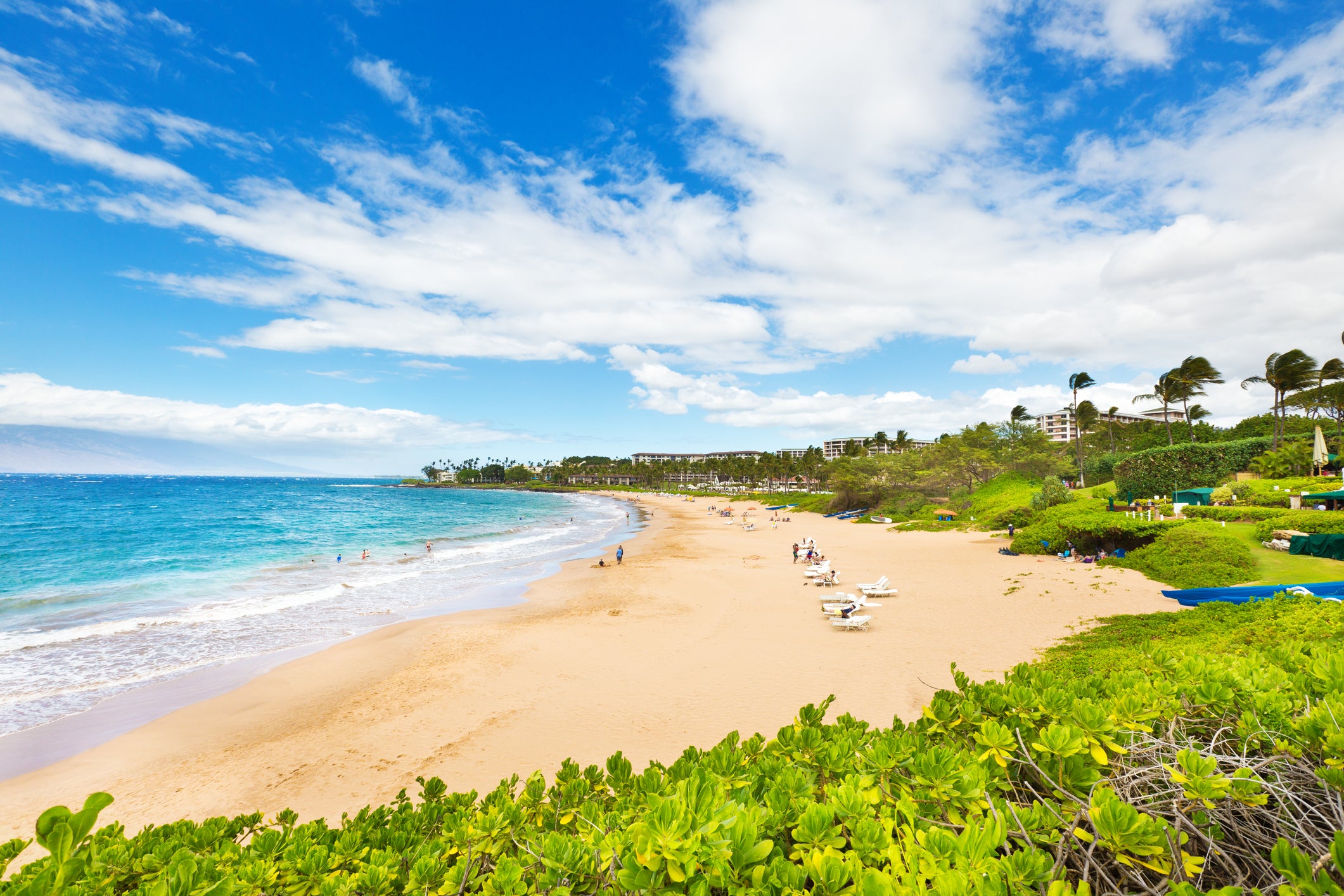 Deal Alert: West Coast to Hawaii from $336 Round-Trip
This post contains references to products from one or more of our advertisers. We may receive compensation when you click on links to those products. Terms apply to the offers listed on this page. For an explanation of our Advertising Policy, visit this page.

Airfare deals are typically only available on limited dates. We recommend you use Google Flights to find dates to fly, then book through an online travel agency, such as Orbitz or Expedia, which allows you to cancel flights without penalty by 11pm Eastern Time within one day of booking. However, if you’re using The Platinum Card® from American Express,, you’ll need to book directly with the airline or through Amex Travel portal to get 5x MR points. Remember: Fares may disappear quickly, so book right away and take advantage of Orbitz or Expedia’s courtesy cancellation if you’re unable to get the time away from work or family.

With low temperatures blanketing much of the US right now, your mind might be drifting to thoughts of blue skies and sandy beaches. Well, there's no better place to get away from the cold than the Hawaiian Islands, and today you can find flights to all four of the major Aloha State airports — Honolulu (HNL), Lihue (LIH), Maui (OGG) and Kailua-Kona (KOA) — from multiple cities on the west coast starting as low as $336 round-trip.

Depending on your departure city, these airfares are available as early as January and as late as November 2018, with the exception of the summer months. You don't need any tricks to get these prices, so just use Google Flights to pick the dates you want, then book on Orbitz, Expedia or directly with the airline itself. Most itinerary options are either nonstop or have a short connection in San Francisco (SFO) or Los Angeles (LAX).

A few of these flights are in Basic Economy, but most of them are regular main cabin fares, so on the majority of these itineraries you won't have to worry about bringing a bag into the cabin or getting an advance seat assignment.

Seattle (SEA) to Kailua-Kona, Hawaii (KOA) for $353 round-trip via Orbitz:

Denver (DEN) to Kailua-Kona, Hawaii (KOA) for $362 round-trip in Basic Economy via Orbitz:

Portland (PDX) to Honolulu, Oahu (HNL) for $362 round-trip via Orbitz:

Sacramento (SMF) to Kahului, Maui (OGG) for $362 round-trip via Orbitz:

Oakland (OAK) to Kahului, Maui (OGG) for $376 round-trip via Hawaiian: