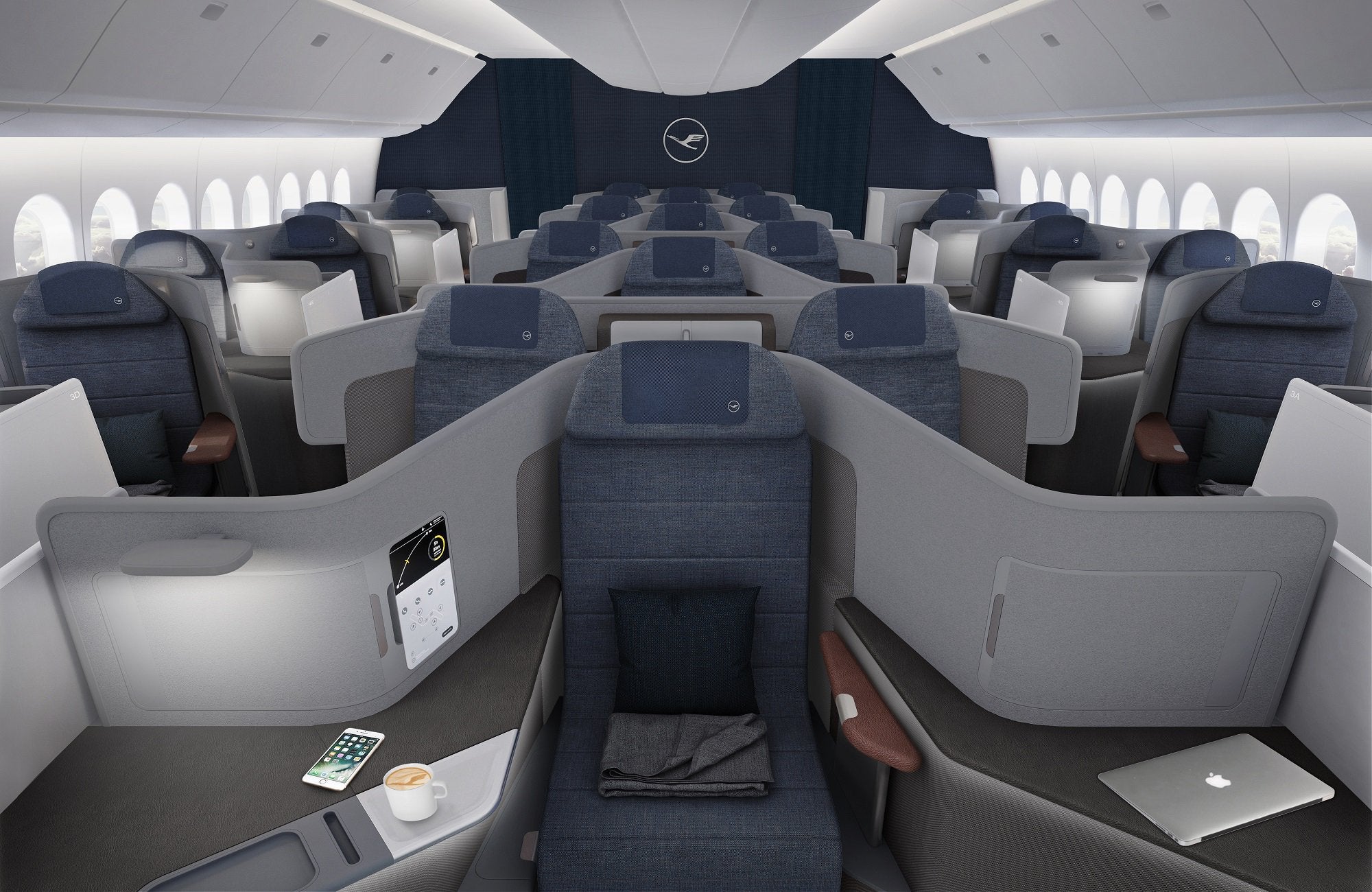 Uber Cyber Attack, Complimentary Delta One Upgrades, Lufthansa's New Business Class and More
This post contains references to products from one or more of our advertisers. We may receive compensation when you click on links to those products. Terms apply to the offers listed on this page. For an explanation of our Advertising Policy, visit this page.

Uber Fesses Up to Cyber Attack That Affected 57 Million Users

Last year, Uber was the victim of a cyber attack that stole the personal information of 57 million users. The rideshare giant reportedly tried to cover up the hack and now it's facing questions pertaining to how and why users are just now finding out their private information was at risk.

In addition to Delta bringing its premium lie-flat business class product to a bunch of domestic routes, the airline also announced that beginning in April, 2018, Medallion members will be eligible to score complimentary upgrades to the Delta One cabin on domestic flights.

Earlier this week, Lufthansa released renderings of its new business-class product that will be introduced on its upcoming Boeing 777-9 (777X). The new product looks like it'll provide tons of privacy for passengers — we're especially excited for those "throne" seats in the middle.

A New Letter May Hold a Clue to the Mysterious D.B. Cooper Hijacking

A new letter has been uncovered that provides insight into the only unsolved airline highjacking in the US. In 1971, D.B. Cooper highjacked a flight between Portland (PDX) and Seattle (SEA) — this newly revealed letter could prove that the FBI covered up the case.

As the end of 2017 approaches, you might find yourself scrambling to qualify for elite status for 2018. American Airlines has made it simple for qualifying members by adding a variety of strategies you can employ to get the miles you need in time.

Jetiquette: Is it OK to Ask to Swap Seats on Planes?

TPG's new column, Jetiquette, answers all the dos and don'ts of airline travel. This week, we explored the hot topic of swapping seats on a plane.

United is not known for its speedy in-flight Wi-Fi. But frequent flyers rejoice — the airline sent an email to its customers letting them know that starting in 2018, the Wi-Fi connection should be vastly improved.

It's no secret that Qatar Airlines' Qsuite leads the pack when it comes to business-class products. Soon, US-based flyers will have more chances to experience the Qsuites when it launches the product on its Washington, DC (IAD) to Doha (DOH) in 2018.

On November 20, Air China, the only non-North Korean airline to offer service into the hermit kingdom, ended its service from Beijing (PEK) to Pyongyang (FNJ).

Getting approved for Global Entry just got a little easier. The Customs and Border Protection Agency added its "Enrollment on Arrival" service to 16 airports around the country which allows travelers to complete their Global Entry enrollment interview when arriving at a participating airport after an international trip.

This weekend, JetBlue customers can earn TrueBlue points by shopping with the "Points for Prime" promotion. From November 24-27, users who sign up for an annual Amazon Prime membership are eligible to earn 3,000 TrueBlue points. Additionally, customers will earn 3x TrueBlue points on eligible Amazon items.