How Can I Combine AAdvantage Miles and Avios on a Round-Trip Ticket to Hawaii? 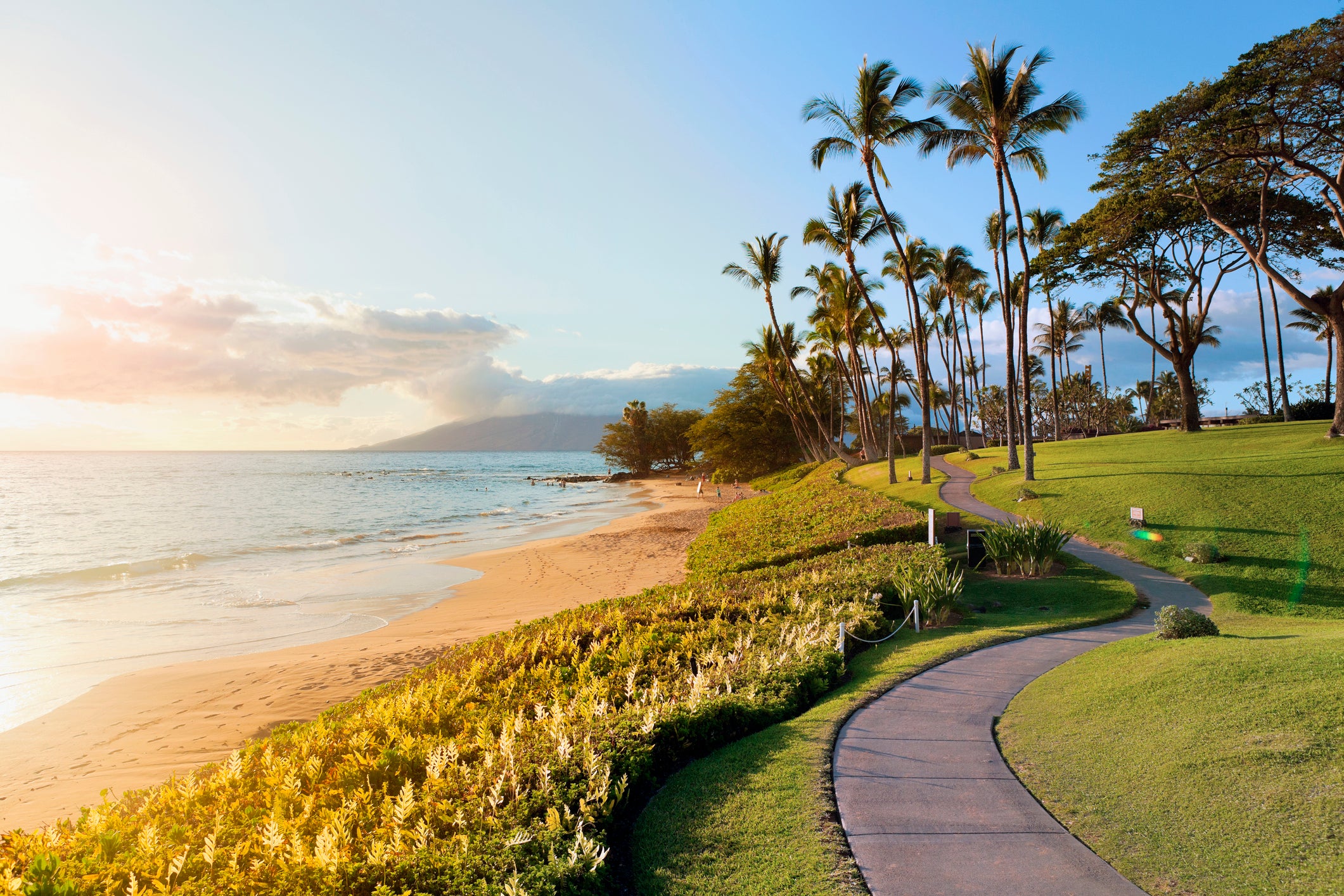 How Can I Combine AAdvantage Miles and Avios on a Round-Trip Ticket to Hawaii?
This post contains references to products from one or more of our advertisers. We may receive compensation when you click on links to those products. Terms apply to the offers listed on this page. For an explanation of our Advertising Policy, visit this page.

[pullquote source="TPG Reader Kyle"]I have miles on American and points from Chase Ultimate Rewards that I want to try to use for two first class tickets from Chicago to Honolulu. Is it possible to combine AAdvantage miles and British Airways Avios to book a flight on AA?[/pullquote]

Here at The Points Guy, we often write about how you can use one airline's set of miles to book on another carrier, mostly through the use of airline alliances. In the case of American and British Airways, both are members of the Oneworld alliance, so you can book AA flights using the loyalty currency of British Airways, known as Avios.

However, that doesn't mean you can transfer miles between the two programs. It just means that when you sign into your Avios account at ba.com and search for award flights involving US cities, in addition to any flights on British Airways' planes, you'll also find any American flights that have award space open at AA's MileSAAver level. And since you can transfer Chase Ultimate Rewards points to British Airways, you can use those points to book those flights via British Airways. But as far as combining AAdvantage miles and BA Avios on one ticket, no, you can't do that.

There's a workaround if you're flying a round-trip or traveling with one or more companions. Because both AA and BA will allow you to book one-way award tickets instead of round-trips. So while you can't combine the two loyalty currencies on one ticket, you can book the outbound flight using one set of miles, and then book a separate ticket using the other set of miles for the return.

To make this work, you'll need to find low-level MileSAAver space in at least one direction, since that's the only American award space that British Airways can access. So start your searches using the award calendar at aa.com.

For instance, in Kyle's case he's looking for a trip between Chicago (ORD) and Honolulu (HNL), so we'll start by finding space for the outbound, which is available on January 31:

Then for the return flight, there's MileSAAver space on February 7:

Once you've found space in both directions, one of them can be booked directly with AAdvantage miles. For the other, you'll want to do the identical search on the British Airways website, keeping in mind that often BA won't find connecting flights so you may have to search for the segments individually.

If you want to combine the two connecting flights on one ticket, you'll have to call British Airways and have them do it. You could also book the two flights separately online. AA's policy (warning: PDF link) is that customers holding separate tickets where travel is on Oneworld airlines should be treated as through ticketed customers, so you should theoretically be fine if you have a delay or cancellation on one of the legs. But you'll still have to pay $5.60 in taxes and fees on each of the separate tickets, so you may still want to call and combine them.

Also, British Airways uses a distance-based award chart and the cost of each segment is calculated separately, so while in this case the combination of Chicago to Los Angeles (LAX) and then LAX to Honolulu comes out to nearly the same price (22,500 Avios) as you would pay booking at American (20,000 AAdvantage miles), the cost would be higher if you went through Dallas (DFW) instead.

This same technique can be used in a similar way if you're traveling with someone else. As long as two award seats are available on the same flight, you can book one person using AA miles and the other using BA Avios. Again though, if there are any issues on the day of travel, you could find yourselves getting separated from each other and even rerouted in different ways, so it's not as ideal as having everyone on the same reservation.

But while there are some minor drawbacks to this approach, it's a solution you can use to get yourself to Honolulu and back with different sets of miles, Kyle. Thanks for the question, and if you're a TPG reader who'd like us to answer a question of your own, tweet us at @thepointsguy, message us on Facebook or email us at info@thepointsguy.com.