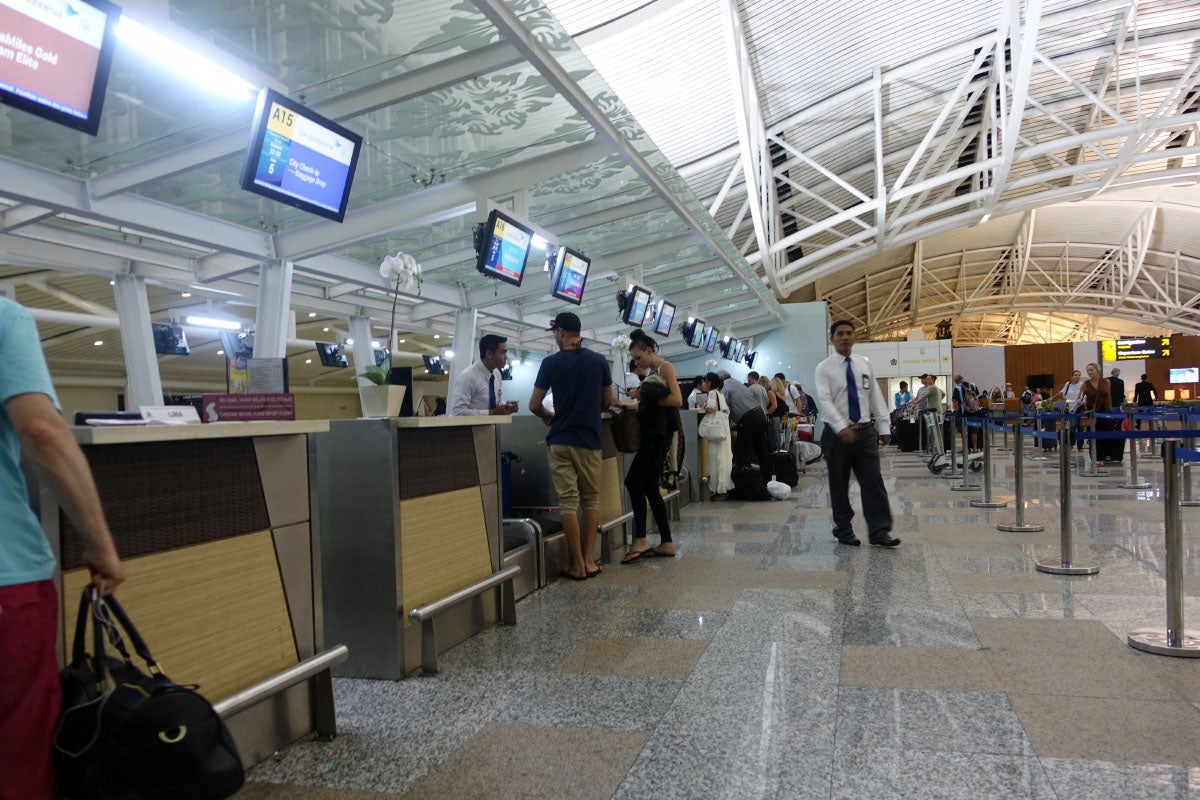 European Airline Becomes First to Give Employees Body Cams
This post contains references to products from one or more of our advertisers. We may receive compensation when you click on links to those products. Terms apply to the offers listed on this page. For an explanation of our Advertising Policy, visit this page.

Edinburgh-based Edesix Ltd. had primarily made lapel-fitted miniature cameras for workers in the health, rail and retail industries in Europe, but made news in the US when the New York Times discussed its contract with Aurigny, an airline based in Guernsey and serving the Channel Islands, the UK and France. The newspaper described Aurigny as possibly the first airline to give its workers body cams.

"Like with all carriers, you may occasionally encounter individuals who can be rude, aggressive and abusive to our staff," Dave Cox, Aurigny's ground operations manager, told the Times.

Edesix CEO Richie McBride said the body cams would be a game changer for airline professionals. "Why should it just be that the passenger is the one who is recording everything on their cellphone and editing it the way they see fit?" he told the Times. "The crew has no way of documenting what they went through to get to the very explosive situation."

McBride's comments come on the heels of a contentious year for airline-passenger relations, most notably with the incident sometimes referred to as Bumpgate, when Chicago O'Hare law enforcement officers violently dragged a man off a United plane because he refused to give up his seat on an overbooked flight. Spokespeople for flight-attendant unions were cautious, saying that while airline workers need better protections against out-of-control passengers, serious changes like introducing body cams to the cabin, needed to be carefully weighed first.

"The most immediate and effective way for airlines to help address incidents in the cabin is to increase flight attendant staffing," Taylor Garland, spokeswoman for the Association of Flight Attendants said in an email. "Flight attendants can more effectively and quickly resolve issues and de-escalate situations in the cabin when more crew are onboard.”

In the US, the technology has been more often associated with policing than the airline industry, and the idea's receiving a decidedly mixed response from those in the industry here:

"Our stance has not changed; we don’t have any plans to add body-cameras," American Airlines spokesman Ross Feinstein said in an email.

"This is not something we are looking into at this time," United spokesman Jonathan Guerin said.

A spokesperson for JetBlue said "We are not considering this right now."

American, JetBlue and United are all ruling out body cams as an option, at least not for now. (Delta didn't return requests for comment in time for publication. Neither did Edesix or Aurigny.) Along with his statement, Feinstein sent a copy of a letter the airline sent to his employees in May, detailing steps to deescalate the rising tensions between crew and clients, and reiterating that, while the crew can ask that a passenger stop videotaping a flight when it jeopardizes safety, there is no law or regulation that otherwise forbids it.

"We now live in a world where all eyes (and video cameras) are on us," the letter read.