Articles
Emily McNutt is The Points Guy's Global News Editor and is based in London.
Follow
Oct. 10, 2017
•
4 min read 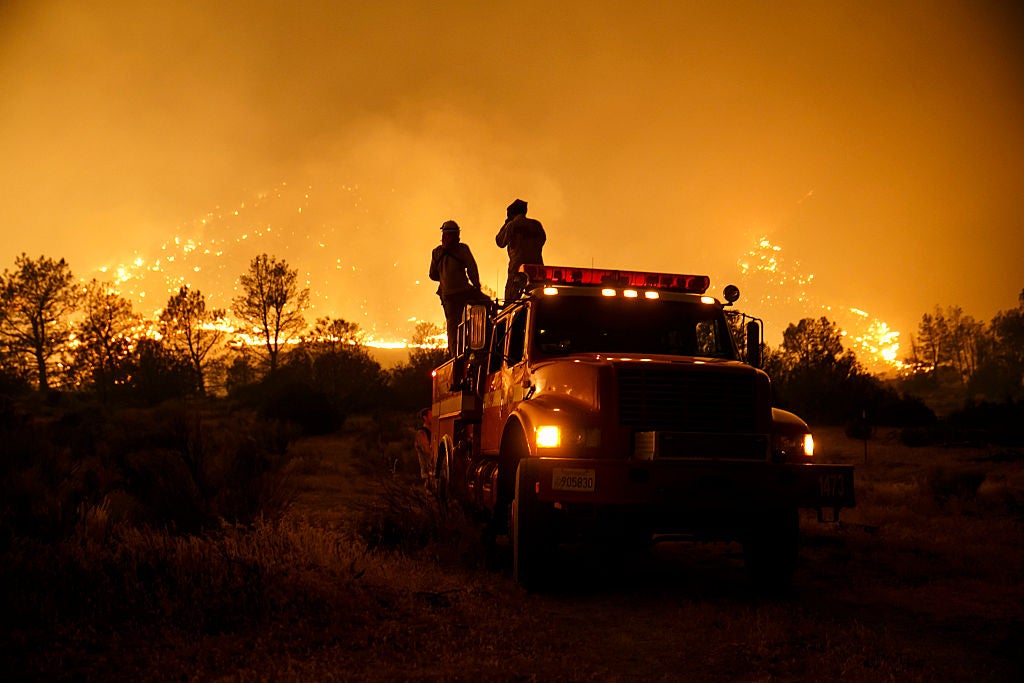 The fires ravaging Northern California have now claimed at least 11 lives and caused widespread damage across more than 100,000 acres. Residents, tourists and business owners have been forced to evacuate the area, as more than 15 reported fires have continued spreading at a rapid rate because of windy and dry conditions.

According to the Washington Post, the Battalion Chief of the California Department of Forestry and Fire Protection Jonathan Cox said that the fires are "unprecedented" in how quickly they've spread. As of Tuesday morning, fire officials said than more than 1,500 homes and businesses have been destroyed by the fires that started on Sunday night.

Most of the damage has been reported in Sonoma and Napa counties, which are known for their vineyards. Now, instead of grape canopies and lush greenery on rolling hills, a resident described the scene as "Armageddon." Hilton's Sonoma hotel was in the direct line of the fire and was destroyed.

Now, as people continue to evacuate the area, travel companies — from airlines to Airbnb — are doing their part to help people stay safe at no cost. At this time, three airlines have issued travel waivers for flights to and from the area. You can find complete details for each of the waivers below:

In addition, Airbnb is offering free stays. Hosts in the affected region are allowed to open their homes for free between October 8 and 30, to house displaced neighbors and relief workers who are there to help.

You can take a look at some of the available housing options for free here.

As of Monday evening, a California Fire spokesperson said that "zero percent" of the fire was contained. On Monday, the world's only Boeing 747 SuperTanker made six missions to dump fire retardant over the affected areas.

Related stories
Using miles and points to book airline tickets and hotels for others
Maui magnificence: A review of Kaanapali Alii, a Destination by Hyatt Residence
Target’s big annual gift card sale is this weekend
What are points and miles worth? TPG’s December 2022 monthly valuations
Featured image by LA Times via Getty Images