Could This Be the Future of Charging While Traveling? 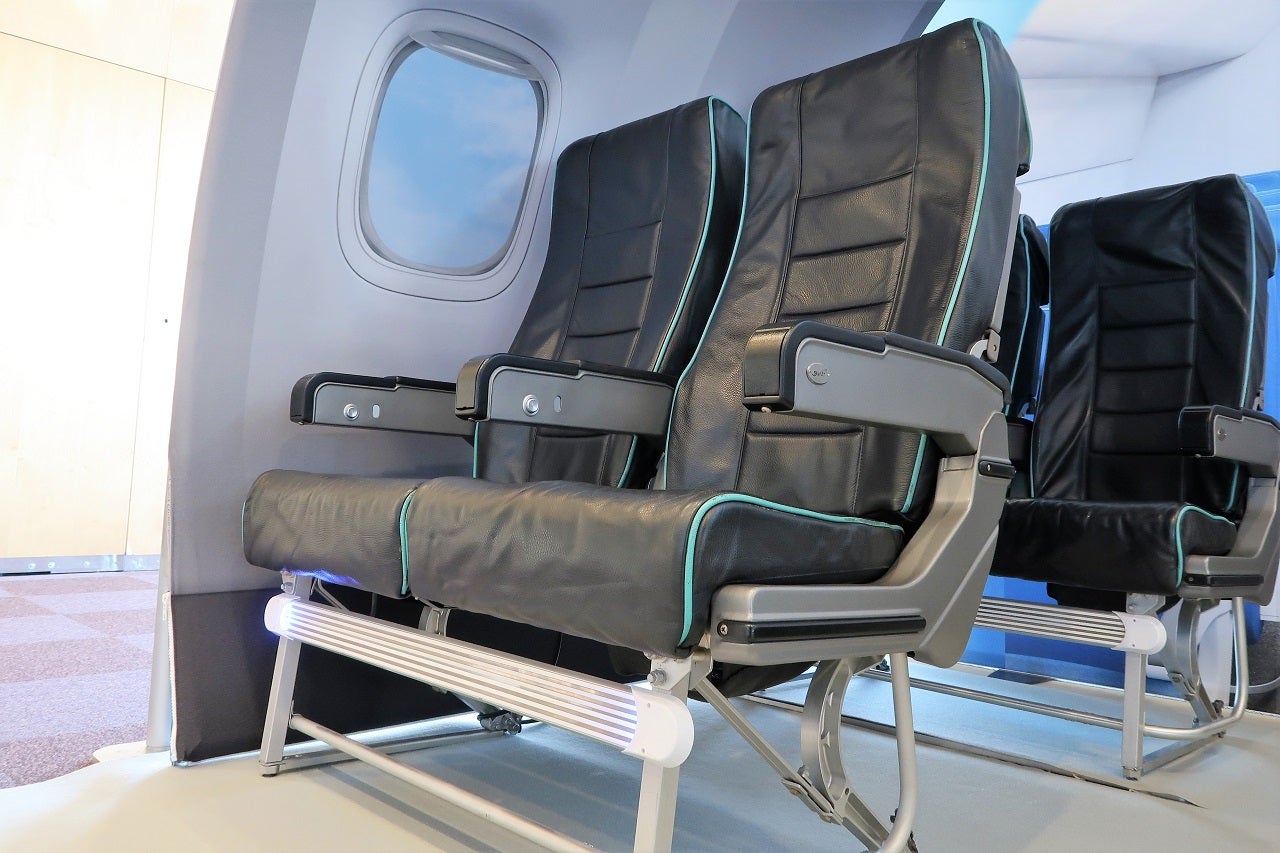 Could This Be the Future of Charging While Traveling?
This post contains references to products from one or more of our advertisers. We may receive compensation when you click on links to those products. Terms apply to the offers listed on this page. For an explanation of our Advertising Policy, visit this page.

Ever struggled to find a power plug in an airport? Or how about struggling to find that outlet under an economy seat? Perhaps one of your travel pet peeves is finding a convenient power outlet in a hotel room?

There's a new technology that's hoping to solve these pain points. I found out about IDEAL Industries' "PowerPuck" this week at the IATA World Passenger Symposium, and I personally can't wait to see this put into practice across the travel world.

Here's how it works: Users connect their power plug to a PowerPuck "puck." Then you stick the magnetic puck to the power strip. That's it. Now, you're charging.

The pucks only are designed for USB plugs for now, but the company is designing pucks for standard AC plugs as well. The current USB puck puts off enough power to charge your phone or tablet as if it was plugged into a standard wall outlet. And you can have around 20 devices simultaneously charging off what would otherwise be just two standard US plugs.

You'd imagine that you would have to be wary about touching the strip, but that's not the case. The strip is completely safe to the touch — by your device, flesh or even metal. While a standard US power outlet puts out a lot of energy, the strip steps that power down to a level indistinguishable to the touch but enough to power your device at full speed.

Outside of the travel space, there are plenty of other enticing uses of this technology. Conference rooms could be installed with strips for ease of powering cell phones, laptops and tablets during meetings. Strips could be installed under restaurant tables or bars for ease of powering. That's how the technology is currently being used at The Epicurean Hotel (part of Marriott's Autograph Collection) in Tampa, Florida.

Once this technology becomes standard, the company will be marketing the pucks directly to users. It'd be another adapter (or two) you'd have to take with you when traveling. However, until the technology catches on, the company says it is going to work with airports, lounges and airlines to provide rental pucks. At the Epicurean Hotel, the hotel lets guests borrow pucks from the front desk — only charging guests if they fail to return them.

The company has gotten interest from airports — including the powerhouse Dubai (DXB), the biggest in the world by international passenger traffic — airlines and hotels. However, it seems that the company is having trouble finding their launch customer after field testing at the Epicurean. It seems no one wants to go first on the new technology. Also, while PowerPuck is working with an airline power company, the power strips aren't yet certified for use on aircraft.

What do you think of this new powering option?