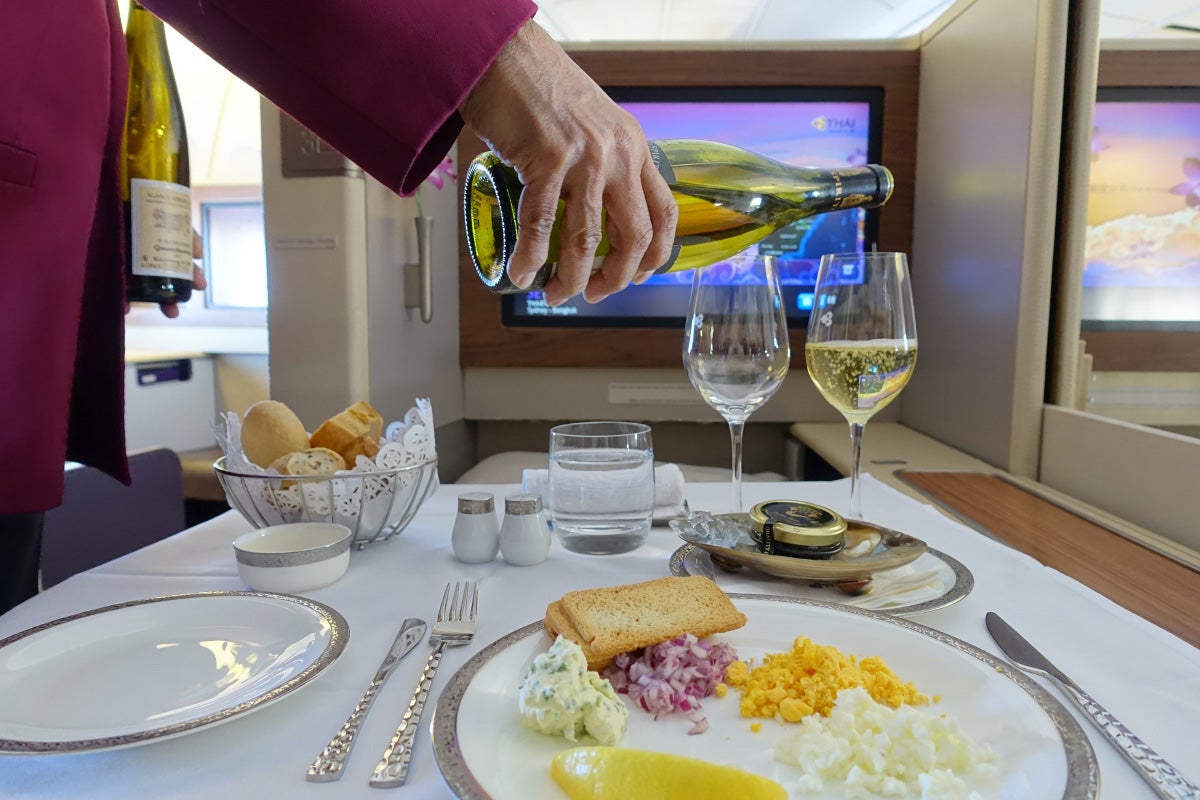 5 Best TPG Reader Award Flight and Hotel Redemptions
This post contains references to products from one or more of our advertisers. We may receive compensation when you click on links to those products. Terms apply to the offers listed on this page. For an explanation of our Advertising Policy, visit this page.

Here at The Points Guy we're always looking to make the most of our points and miles, and we get countless questions from readers looking to maximize their travel as well. But with a fairly small team, it isn't possible to get back to everyone — that's one of the reasons we decided to expand our platform with the TPG Lounge Facebook group, giving readers an opportunity to connect with each other directly.

From time to time, we'll pose a question and ask readers to comment with their own experiences. This time around, we asked group members to share their favorite points and miles redemption. More than 100 of you chimed in, with answers ranging from one-line summaries to three paragraphs. There are clearly a lot of fantastic values to be had — while there were some great one-off examples, I decided to share redemptions that are easy for you to replicate yourself.

Below, I'll walk you through the five redemptions I think are the most compelling.

Tom M. was able to take advantage of one of my favorite United redemptions, booking first class on Thai's 747-400 from Sydney (SYD) to Hong Kong (HKG) for just 40,000 miles. He transferred his Ultimate Rewards points instantly from Chase in order to book this award, in addition to a 30,000-mile award flight from HKG to Brisbane (BNE) in Singapore Airlines business class. Note that both of these redemptions will increase on November 1, with economy jumping to 50,000 miles and first class increasing to 65,000 miles each way.

Jared G. is headed to the Masters Tournament in Augusta, Georgia next year. As you'd expect for such a high-profile event, hotel rates are sky high, so Jared transferred 24,000 Ultimate Rewards points instantly to Hyatt to book three nights at the Augusta Hyatt Place, saving more than $3,300 compared to paid rates.

Aaron K. took advantage of a little-known sweet spot on Asiana's award chart, booking a one-way flight from San Francisco to Frankfurt in Lufthansa's outstanding first class for just 50,000 miles. Lufthansa doesn't open first-class award space to partners until 14 days before departure, and Asiana requires that you book award flights at least three days in advance, so you only have an 11-day window to take advantage of this deal, and you'll need to transfer your points from SPG advance. Also be prepared for high fuel surcharges of up to $550 each way. Still, for just 40,000 Starpoints with the 5,000-mile bonus Starwood offers for each 20,000 points transferred, this redemption is hard to beat.

Five Nights in a Macassar Suite at the Prince de Galles in Paris for 120,000 Starpoints

Frank V. decided to redeem his valuable Starpoints for a luxurious trip to Paris. He settled on the Prince de Galles for 30,000 SPG points per night, and the fifth was free thanks to Starwood's 5th Night Free offer for award bookings. Ultimately, he ended up getting a fantastic upgrade to a Macassar Suite, which would have cost him a whopping €3,500 ($4,150) per night!

TPG reader Chad S. managed to snag a seat in Cathay's exclusive first-class cabin for just 35,000 Alaska miles. The flight from Vancouver to New York is short, at just over five hours, but there's no beating Cathay first class for a flight within North America.

Our readers' favorite redemptions don't always involve flights or hotels, or even a great value. Malika J. and Stephanie M. both used their Amex points for Bose noise-canceling headphones, for example, and it seems they couldn't be happier. Meanwhile, Lee C. was going to redeem 20,000 miles + $600 for a one-way upgrade to business class on United — fortunately he decided not to, and ended up scoring an operational upgrade for free. So, in Lee's case, his "favorite redemption is a non-redemption."

We still want to hear from you, of course — it's not too late to share your own great redemptions over in the TPG Lounge or in the comments section below.

Related stories
Using miles and points to book airline tickets and hotels for others
Maui magnificence: A review of Kaanapali Alii, a Destination by Hyatt Residence
Target’s big annual gift card sale is this weekend
What are points and miles worth? TPG’s December 2022 monthly valuations
Featured image by Thai's fantastic 747 first class is currently unavailable via United MileagePlus. Photo by Zach Honig.