Articles
Emily McNutt is The Points Guy's Global News Editor and is based in London.
Follow
Oct. 04, 2017
•
4 min read 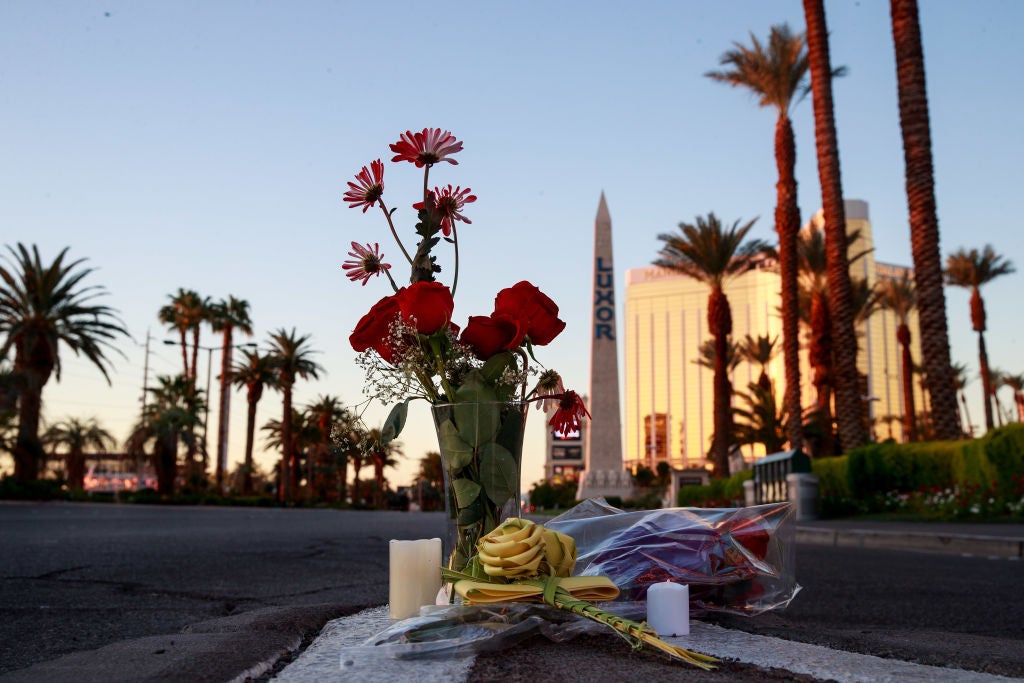 Alaska Airlines and Virgin America are doing their part in the aftermath of Sunday's tragic shooting in Las Vegas, the deadliest in US history, with 59 people killed. In a blog post on Alaska's website, the carrier said that both it and Virgin America — which Alaska bought — have introduced a flexible travel policy to offer the family members of victims a better way to get to their loved ones in Las Vegas.

A spokesperson for Alaska said that the discounts vary based on the market and would be offered to family members of victims based on the honor system. The carrier isn't requiring any documentation.

"Our focus is on helping our impacted guests during this difficult time," said a spokesperson for Alaska Airlines.

The airline couldn't confirm how many family members it may have helped to get to LAS thus far.

In the aftermath of the attack, US Senators Dean Heller and Catherine Cortez Masto wrote a letter to the leaders of the commercial airline industry. In it, they urged airlines to expand customer assistance efforts, such as "implementing economically sensitive airfare and fee policies."

Alaska and Virgin America aren't the only carriers making travel easier for victims and those affected by the Las Vegas shooting. Several airlines had change fee waivers for travelers who had flights booked to or from Las Vegas in the attack's aftermath. At this point, here are the waivers that are still valid: