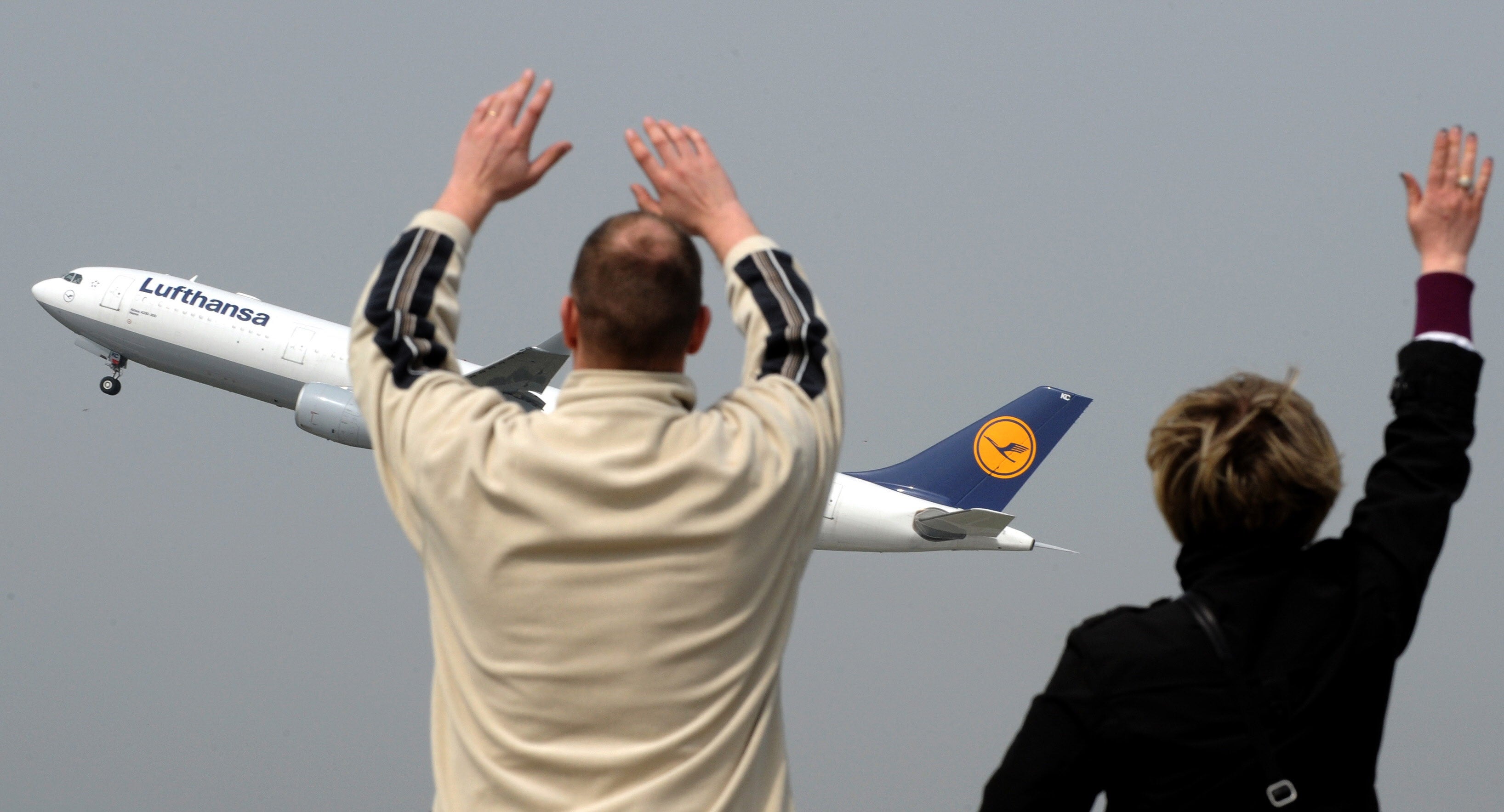 Star Alliance Connection Service Ensures You (Almost) Never Miss Your Flight
This post contains references to products from one or more of our advertisers. We may receive compensation when you click on links to those products. Terms apply to the offers listed on this page. For an explanation of our Advertising Policy, visit this page.

Have you ever arrived from a delayed international flight only to find a snaking line at customs and immigration — with just minutes to go until you're scheduled to board a connection? Sure, Global Entry will help get you through much more quickly, but depending on the airport you're traveling through and the airlines you're flying, you might also need to deal with a long walk or a train ride, not to mention a visit to the TSA.

Assuming you've booked your connecting flight on the same ticket, there's a very good chance the airline will assign you a seat on the next available flight, even if a partner is responsible for the delay. But reaccommodation can be costly for an airline, especially if your delay results in an overnight stay.

Star Alliance has a solution, called Connection Service. Similar programs have been operating at 11 airports around the world, but Chicago O'Hare is the first airport to get the latest version of this service, which makes sense, given that ORD is a large United hub that's also served by Star Alliance members Air Canada, Air India, ANA, Asiana Airlines, Austrian, Avianca, Copa Airlines, EVA Air, Lufthansa, LOT, Swiss, Scandinavian Airlines and Turkish Airlines.

As you can see in the graphic above, Connection Service uses software called the Transfer Decision Tool to alert a "planner" of a tight connection. That planner can then choose to dispatch a "passenger expeditor" along with a "baggage expeditor" to escort a customer from their arriving flight to their connection, including expedited processing at customs and immigration.

In the example above, a passenger arriving on a delayed flight from Frankfurt ultimately makes his connection to State College, PA, with 71 minutes between arrival and departure. If you have Global Entry and TSA PreCheck, and are connecting within the same terminal, 71 minutes should be plenty of time to walk from one plane to the next — but if you're stuck in long lines and forced to move between airlines and terminals, you might otherwise be out of luck.

Chicago O'Hare is the fourth largest Star Alliance connection hub, with some 750,000 connecting passengers each year, so it's a sensible pick as the launch partner for the new and improved Connection Service. A similar service, facilitated by "Connection Centres," has been in operation at other airports for more than a decade, including Houston (IAH), Frankfurt (FRA) and Munich (MUC), though most of the 11 focus cities only facilitate expedited baggage transfers. Customers on tight ORD connections should begin experiencing this new service right away.