Articles
Nick Ellis joined The Points Guy in 2016 as an intern and is now Reviews Editor, primarily responsible for arranging, writing (some of), editing and publishing reviews of hotels and airport lounges along with helping manage, write and edit travel content.
Follow
Sept. 23, 2017
•
5 min read 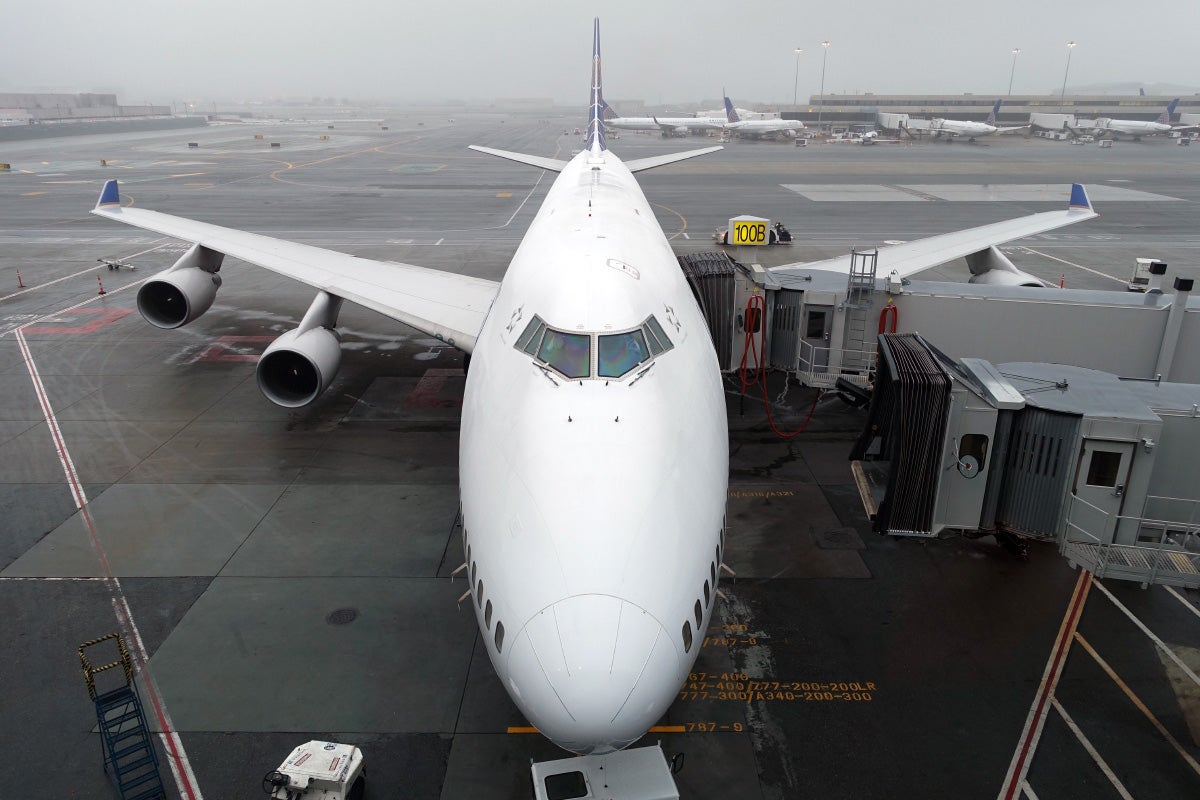 Latest on Hurricane Maria, Best Elite Status, United's 747 Farewell and More
This post contains references to products from one or more of our advertisers. We may receive compensation when you click on links to those products. Terms apply to the offers listed on this page. For an explanation of our Advertising Policy, visit this page.

Hurricane Maria: How to Make Sure Canceled Flights Don't Cost You Money

Hurricane Maria swept through several Caribbean islands this week, leaving devastation in its wake and making it hard to fly to the region. Here's how to make sure any flight you've had to cancel because of the storm doesn't end up costing you money.

The Best Airline Elite Status Programs in the US

If you're a frequent traveler, elite status is a topic that most likely crosses your mind often — but it's hard to know which airline's program will work best for you. Check out TPG's comprehensive study to see which carrier provides the best elite status program for its flyers.

Though the carrier has already operated a "final" domestic 747 flight, United recently confirmed when the last 747 flight will be — for real this time. The flight from San Francisco (SFO) to Honolulu (HNL) will take place on Tuesday, November 7, 2017. Unfortunately, tickets are completely sold out now, but TPG will be on board documenting everything, so stay tuned.

When you fly in Lufthansa first class — regardless of the equipment — you’re going to get a consistent, luxurious experience. Find out all the best ways to book this ticket so you too can try out one of the best products in the air today.

Amex Centurion Lounges are some of the best places to kill time before you fly, however their popularity has also led to problems with overcrowding. Now, Amex is expanding its lounge at Dallas (DFW) in hopes of alleviating some of the crowds at that particular location.

TPG Editor-at-Large Zach Honig got an exclusive peek at Austrian Airlines' new premium economy product this week at the Star Alliance MegaDo. While it looks great, its introduction also means a decrease in business-class seats and likely less award availability as a result.

Every wonder what it's like to fly on a bankrupt airline? In the case of Alitalia, it wasn't half bad. Read about the entire experience here.

American Express recently added access to four Lufthansa Lounges in Munich (MUC) for Amex Platinum cardholders — if you have the Centurion Card, you'll be able to access the airline's fantastic First Class Lounge at the airport as well.

You Can Now Use Hilton Honors Points for Amazon Purchases

Though the program was announced several months ago, Hilton and Amazon launched "Shop With Points" this week, allowing Hilton Honors members to redeem points to pay for Amazon purchases. Unsurprisingly, you won't be getting a good value from your points if you choose to use them this way.

Featured image by A different 747 perspective.