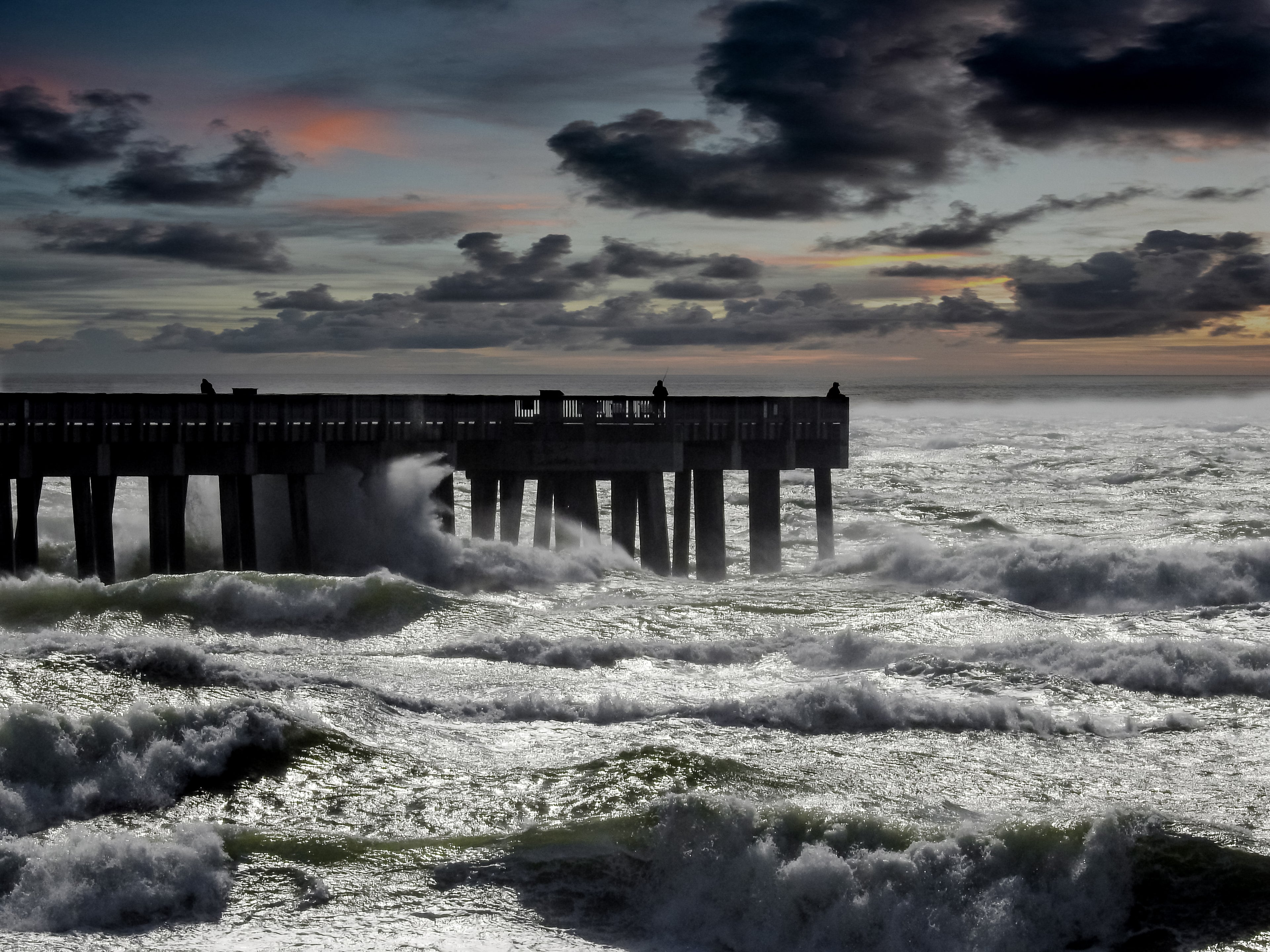 How I Used Points and Miles to Evacuate My Family During Hurricane Irma
This post contains references to products from one or more of our advertisers. We may receive compensation when you click on links to those products. Terms apply to the offers listed on this page. For an explanation of our Advertising Policy, visit this page.

When Hurricane Irma first set sights on potentially making a land fall in South Florida last weekend, the state went on alert. Food, gas, plywood, batteries and flashlights were the hot commodity for most people and they became hard to find. For me, my American Airlines AAdvantage were my hot commodity and thankfully I have an emergency stash for times just like this.

On Monday, I began looking for flights to New York City, or to Boston to be closer to family. Flights to New York were pricing at a modest $300 - $400 round trip, or available at the SAAver level using just 25,000 AAdvantage miles round trip, about a 1.2 - 1.6 cent redemption. That would put this award redemption in line with TPG's September valuation. I wasn't ready to book at that point and I knew I wasn't the only person looking at buying a ticket. American Airlines allows passengers to put award reservations on hold for 24 hours if you are traveling within 14 days of departure, so I put my award booking on hold for West Palm Beach (PBI) to New York (JFK) for Saturday September 9, and waited to see what Hurricane Irma was doing.

When I woke up on Tuesday, I learned that Hurricane Irma had became an extremely powerful Category 5 storm overnight. It was quickly becoming obvious to me that I would really need to leave. Whether that meant driving out of the state or flying was still to be determined. The flights I had booked from PBI to NYC were still on a 24-hour hold but would no longer work, because the storm's arrival would likely wreak havoc on weekend flights.

Nothing was officially cancelled but I knew that eventually it would be. I went to my American Airlines AAdvantage account and re-ran my search from South Florida to New York City. I was in shock at the initial results. Flights from South Florida to New York City were now pricing at around $1,600 round trip, or could be booked as an AAnytime Award for 40,000 miles per person round trip. While 40,000 miles would still be a great 4-cent redemption, it was a still a 60% increase in miles from the night before. I needed to move my three family members out of harm's way, and I wasn't ready to part with$4,800 or 120,000 miles for a domestic economy round trip ticket. I decided to wait until the evening before making any final decisions and kept my initial award booking intact.

In the early afternoon, American Airlines issued a travel waiver for South Florida. It was generous. It allowed anyone flying from September 5 to 12 to change their flights for free, and you could also change the departure or arrival city within 300 miles as long as your ticket was issued by September 5. When I realized that the waiver included flights booked on the same day the waiver was issued, I jumped into action. I booked my family on Saturday afternoon from PBI via Charlotte (CLT) to New York La Guardia (LGA) using just 25,000 miles per person. I could have purchased the flight, which was now pricing at around $1,700 per ticket, making this a 6.8 cent redemption. I called American Airlines after they ticketed to modify my flights under the waiver. I was able to adjust our flights so we would leave Friday evening September 8 at 7:55 PM from Miami direct to LGA.

On Wednesday as the storm inched closer and closer I was happy I had made my decision to leave and I was even happier that it didn't cost me an arm and a leg. Prices increased again and some airlines were getting accused of price gouging.

Some people on social media were accusing American Airlines of doing the same, too.

Unfortunately trouble struck around midday Wednesday, when I got an alert that my flight on Friday night was cancelled and that Miami International Airport would be shut down at 1 PM on Friday. American Airlines did not call me or rebook me right away, which was surprising since I have status with them. Instead it only offered to refund my miles. Once I was finally able to get an agent on the phone, they were only able to provide flights leaving early Thursday morning from an alternate airport with long connections. I had to work on Thursday and couldn't leave. I wasn't satisfied but I had to take what I could get. The phone agent told me to keep checking online and if I could find something, I should put it on hold and they would ticket it for the original cost. I spent the next couple of hours constantly refreshing my screen. Eventually I was able to secure three separate flights from Fort Lauderdale to New York City under each person's account. (You can not have multiple bookings on hold for the same route and the same dates on one account.) I was able to call in and everyone was ticketed and confirmed to leave on Friday morning, although unfortunately none of us were traveling together.

On Wednesday evening, JetBlue did the right thing and capped their fares out of Florida, but not after many flights had already sold. Eventually Delta, American and Southwest followed JetBlue's lead by capping fares at no more than $399, while United continued with egregious fares.

Thankfully after Wednesday there were no more unfortunate surprises. My family has made it safely out of harm's way to New York City. Hopefully my story will help you when you're booking flights for the next natural disaster. You should always keep a small stack of miles to help out with emergencies. If you think you may need to evacuate and you're given the opportunity to put a flight on hold, it is truly a no-brainer. It saved my family 45,000 miles and thousands of dollars. Make sure you book early and take advantage of any flexible change waivers. And for everyone still in Irma's path, stay safe!