"I Already Have Too Many Miles and Points"

Articles
Summer Hull , aka Mommy Points, ran the Mommy Points site for families who want to travel more for less using miles and points for seven years. She now heads up a variety of special projects at TPG when she isn't exploring the world with her own two girls.
Follow
Sept. 20, 2017
•
6 min read 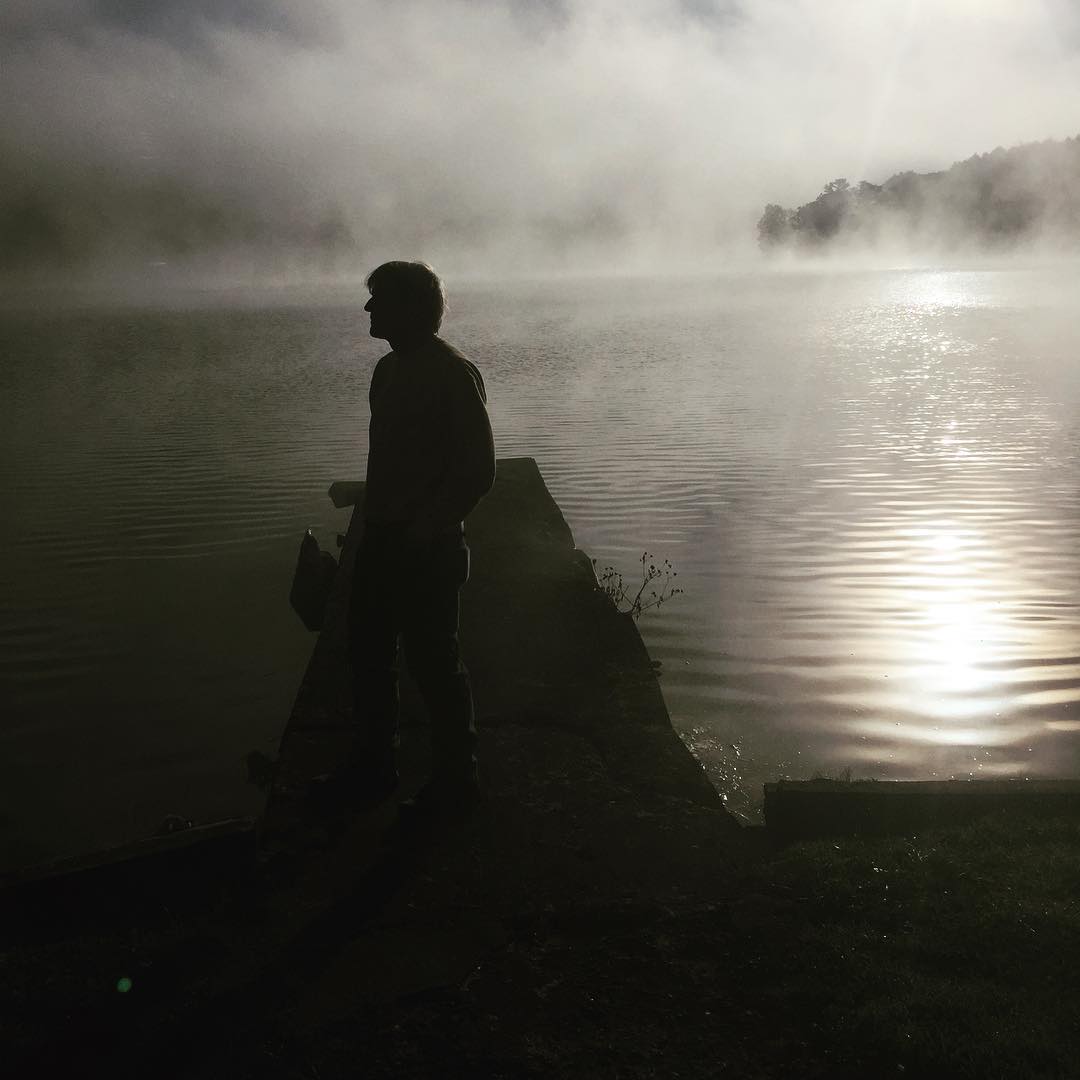 "I Already Have Too Many Miles and Points"
This post contains references to products from one or more of our advertisers. We may receive compensation when you click on links to those products. Terms apply to the offers listed on this page. For an explanation of our Advertising Policy, visit this page.

Since entering the world of the mostly-retired and accumulating miles and points, largely through using rewards credit cards, my parents have increased the number of trips they take per year pretty significantly. I don't keep count of their adventures, but if I had to guess, I would say they travel at least once a quarter, with one or two trips a year being of the week-long variety. They aren't road warriors by any stretch, but they do get around the country a fair amount using deals, miles, and points.

They are not fancy folks, and while my mom will very occasionally travel overseas in a lie-flat seat using miles, I am pretty sure my dad doesn't ever have anything like that on his agenda. They usually travel by spending 2,500 Spirit miles for a one-way flight, or at most will spend 12,500 United miles or similar for a one-way saver award. They may also use the Ultimate Reward points from my dad's Chase Sapphire Reserve Card at a rate of 1.5 cents per point to book hotel rooms, car rentals, or even flights, but regardless of how they book, their cost per flight or hotel night is pretty low. They avoid peak travel dates, they avoid high-end places, and they stretch both their dollars and their miles.

Earlier this week I tried to get my dad to apply for the Barclaycard Arrival Plus World Elite MasterCard before its sign-up bonus was to drop from 50,000 points to 40,000 points. Those 50,000 points were worth $525 in travel, so I figured it was a great match for him, especially since there was a $0 annual fee the first year. Most of the time, I don't like to pressure people into action, so I told him about the expiring offer and why I thought he should get it and left it at that.

Ultimately, the offer did drop down to 40,000 points as expected, and my dad did not apply while it was at the 50,000 point level. It's totally fine with me that he didn't choose to apply as I pass on good offers all the time too, but his reason he didn't apply was what surprised me and made me think.

He said he didn't apply because he already has too many miles and points that he isn't using. Um, excuse me? What? Too many miles?

Okay, let's break this down for a moment. Extrapolating from some previous conversations I have had with him, I think I know what he means. I think what he means is two-fold. First, when you use points as slowly as he does, even 100,000 points can last a really long time. His mileage balances are not huge by any stretch, but he doesn't haul through points the way that a family of four flying business class might. Not that I know any families that would do that...cough, cough.

Second, because they so frequently travel economically, they have found themselves just paying cash at times because the points return would be quite poor based on the selling price of whatever they are booking. Now we have been working on that trend on the last few trips and simply using his Ultimate Reward points at 1.5 cents per point to book that $79 hotel room or $14 per day car rental to keep cash in their pockets since they have the points to use. Up until their last couple of trips, I do agree that they weren't always using the points they had.

Now, my dad is a smart guy and has been planning trips and traveling for many decades more than me, so who am I to question whether or not he has enough miles and points? I think his decision is fine for him for now, but ultimately I think that if you find yourself in a similar situation, a card like the Barclaycard Arrival Plus World Elite MasterCard with fixed value points is probably exactly what you need more of, not less of. I can sort of buy an argument that you have too many airline miles that you aren't using as a reason not to focus on earning more, but I cannot buy that you can have too many fixed value points at your disposal...especially when they are as easy to use as the ones with that particular card.

I know he doesn't love the extra step of going through the Chase portal to book hotel rooms using Ultimate Reward points as he sometimes books some very off-the-beaten path places that you have to email or call directly to secure. However, with the Barclaycard Arrival Plus World Elite MasterCard, you just book whatever you want, whenever you want, however you want, using that card and then at some point in the following 120 days, you use the points to offset the travel charge. Now, the charge does have to be at least $100 to be offset with points, so that could limit him somewhat, but I still think those points would be a really good fit for the off-the-beaten-path budget minded travel that they enjoy.

Do I think you can have too many miles and points? Well, no. I do think you can have enough to where you don't need to go out of your way to actively chase more of them in the near term. I also think it is possible to have miles and points that aren't aligned very well with your current travel goals and patterns. However, I think when the universe says here are 50,000 flexible points you can use for virtually any sort travel with no annual fee for a year, that at the very least think very hard about saying yes.

For now, the Barclaycard Arrival Plus World Elite MasterCard sign-up bonus is back down to 40,000 points after $3,000 in spending in the first 90 days, and if he didn't apply for the bonus at 50k, he probably shouldn't the day it dropped down to 40k. However, in the future when he is ready for a new card, I really think this is a card that should be at the top of the list. You can't really have too many miles and points, and you certainly can't have too many flexible points to use for almost any sort of travel...at least in my opinion.

Do you think you can have too many miles and points?