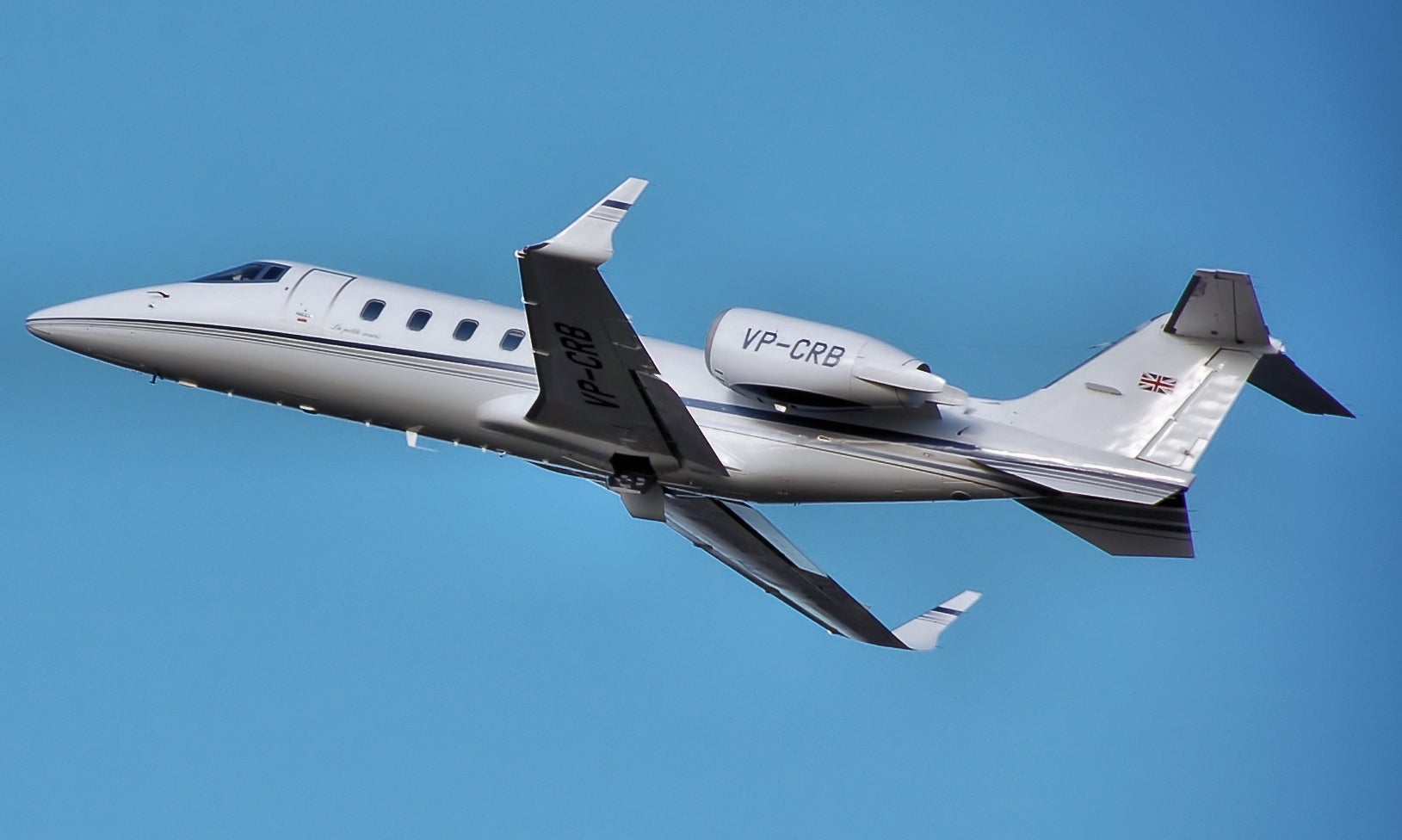 Cabinet Member Tom Price Flies $400,000 Worth of Private Jets, Will Only Reimburse $50,000
This post contains references to products from one or more of our advertisers. We may receive compensation when you click on links to those products. Terms apply to the offers listed on this page. For an explanation of our Advertising Policy, visit this page.

The Secretary of Health and Human Services, Tom Price, is finding himself in hot water over a series of charter jet flights he took during the last several months. Now he is willing to pay back the cost of some of the private flights he took, but only for a small fraction of the total cost.

According to a Politico investigation, the Secretary has flown on at least 26 private jet flights since May, using aircraft such as Embraer's ERJ-135LR and Bombadier's Learjet 60 at a cost of more than $400,000, including over $56,000 in one week alone. The trips covered government business such as community health events, along with Price's personal matters.

In many cases, the political website found that commercial flights were available on the same routes at similar times as the private flights — sometimes within minutes of each other — and at much cheaper prices. Amtrak trains were also available with comparable itineraries for some of the trips.

For example, on a flight from Washington, DC to Nashville on June 6, Politico found round-trip advance fares as low as $202 on Orbitz with at least four nonstop options within a two-hour morning period. The charter flight that Secretary Price flew between the same two cities cost $17,760.

Other caibnet-level secretaries in recent times have not used charter jets as a primary means of travel, instead generally taking commercial flights when flying domestically. Price said that all his travel passed the department's legal review, but that he would repay the cost of his seat from his own funds and discontinue using private jet flights. However, the Department of Health and Human Services said the total of Price's refund would come to just $51,887.31, as the Secretary would reimburse the government only for his own seat and not the entire charter.

"It is clear to me that in this case, I was not sensitive enough to my concern for the taxpayer," Price said in a statement. The Secretary also said he is complying with the department's inspector general's review of his travel.

The Embraer ERJ-135LR, one of the private jets employed by the Secretary, is part of the ERJ 145 family of twin-engine aircraft. Commercial versions are used for regional trips by all three US legacy carriers, while the 135LR is designed to fly up to 1,750 nautical miles and can be configured with as many as 37 seats at 31" of seat pitch. The Learjet 60 Price also used is a much smaller business jet that can hold seven or eight passengers and offers options such as a fax machine, microwave, and coffee maker.

Further reviews by Politico have also found an additional $500,000 in military jet use for international trips he took along with his wife. One such instance involved a Department of Defense C-37B, a version of the Gulfstream G-550 business jet, flown on a trip through Africa and Europe. Price has not yet addressed the costs of the military travel, though a department spokesperson and the White House said those trips had been approved.