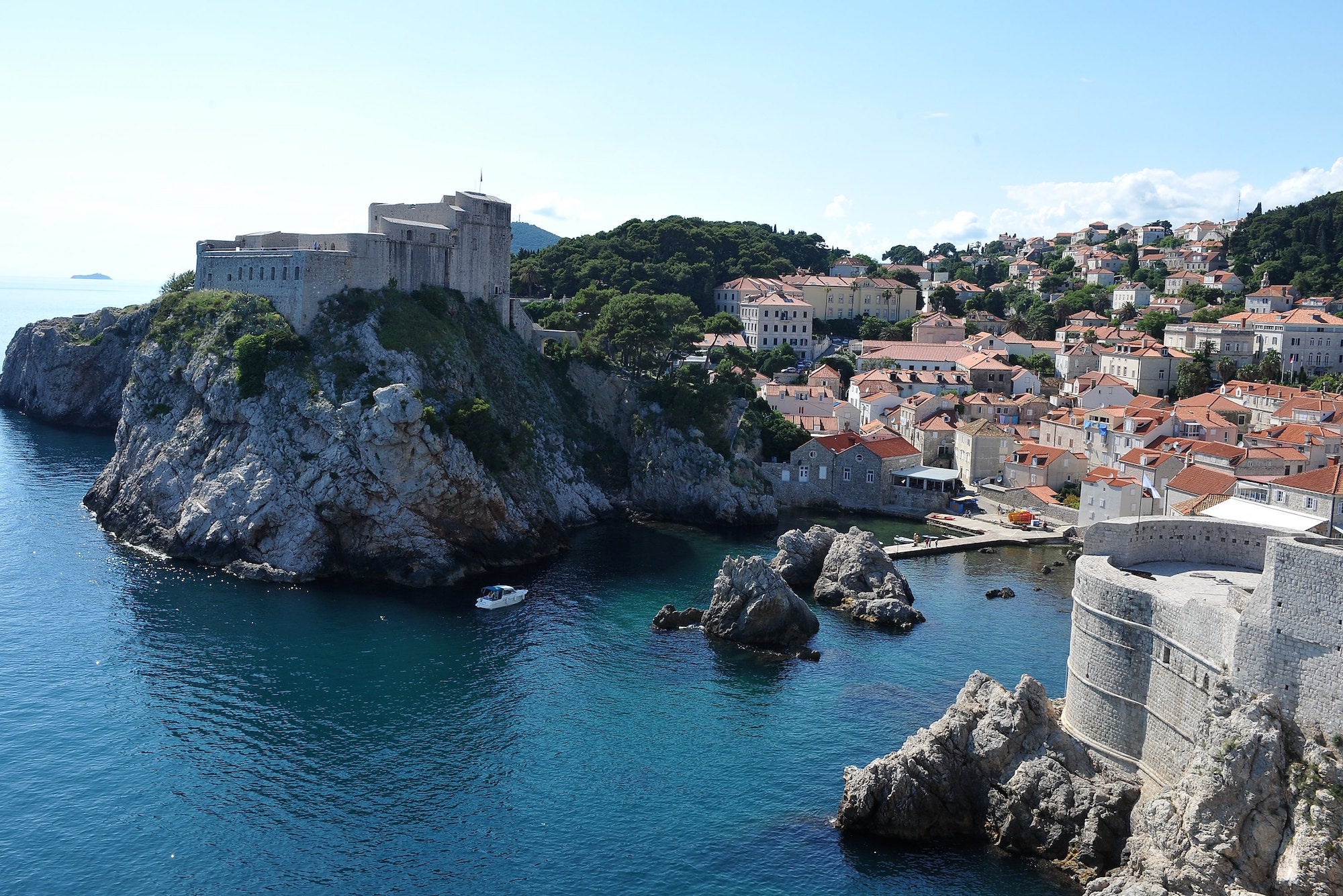 Sorry, Game of Thrones Fans — Croatia Doesn't Want You to Visit
This post contains references to products from one or more of our advertisers. We may receive compensation when you click on links to those products. Terms apply to the offers listed on this page. For an explanation of our Advertising Policy, visit this page.

If you've noticed a lot of long faces in the office today — even longer than on a typical Monday — it might have a little something to do with a magical kingdom known as Westeros. Sunday night marked the end of Game of Thrones’ thrilling penultimate season and now fans of the pop culture juggernaut may be forced to wait as long as 18 months to find out how it will all end.

One way these dedicated viewers have bided their time between seasons since the show first made its debut in 2011? By paying a visit to the real-life filming locations the series has utilized, from Iceland and Ireland to Morocco and Malta. But now Croatia, one of the first countries to hop aboard the Game of Thrones tourism bandwagon, is making it clear that it’s ready to jump off.

Dubrovnik has played the part of King’s Landing, the capital city of the mythical Seven Kingdoms, and home to the Iron Throne nearly everyone on the series is fighting to claim as their own. It’s there that many of the show’s most memorable moments have occurred, including Queen Cersei’s painful-to-watch Walk of Shame through the city streets. These days, the real streets of Dubrovnik are teeming with just as many people as they were during that infamous scene — pictured below — with all of them looking to sneak a peek and snap a selfie in the footsteps of their favorite characters. Unfortunately, the city can’t handle all the extra foot traffic.

As Quartz recently reported, this newfound fame has been a bit of a double-edged sword for the city. While the rise in tourism has helped Dubrovnik pull itself up from a recession that began in 2009, it's also led to a massive overcrowding situation. As a result, Mato Franković, the city’s mayor, has announced plans over the next two years that'll cut the number of people allowed to visit each day to 4,000 — that's half the number UNESCO had originally suggested when it named the city a World Heritage Site back in 1979.

That conservatism, according to Franković, is so the city can maintain the beauty that’s attracting people — and television producers — to Dubrovnik in the first place. Which means that CCTV cameras will keep an eye on the number of visitors passing through the gates and block further crowds if the need arises.

It will also have to decline being a stop for some cruise ships. “I am not here to make people happy but to make the quality of life [in the city] better,” Franković told The Telegraph. “Some of the cruise lines will disagree with what I’m saying but my main goal is to ensure quality for tourists and I cannot do it by keeping the situation as it is.”

According to Money, Ivan Vukovic, who has made his living as a tour guide in the ancient city for more than a decade, understands Franković’s decision. For travelers who are desperate to get an eye on The Red Keep in person, he suggests planning a trip to Croatia in the off-season, during fall or winter, when temperatures in November and December are still usually in the 50s and 60s. It may seem like a long time to wait, but trust us: winter is here.