Can You Earn Elite Qualifying Dollars for Not Flying? 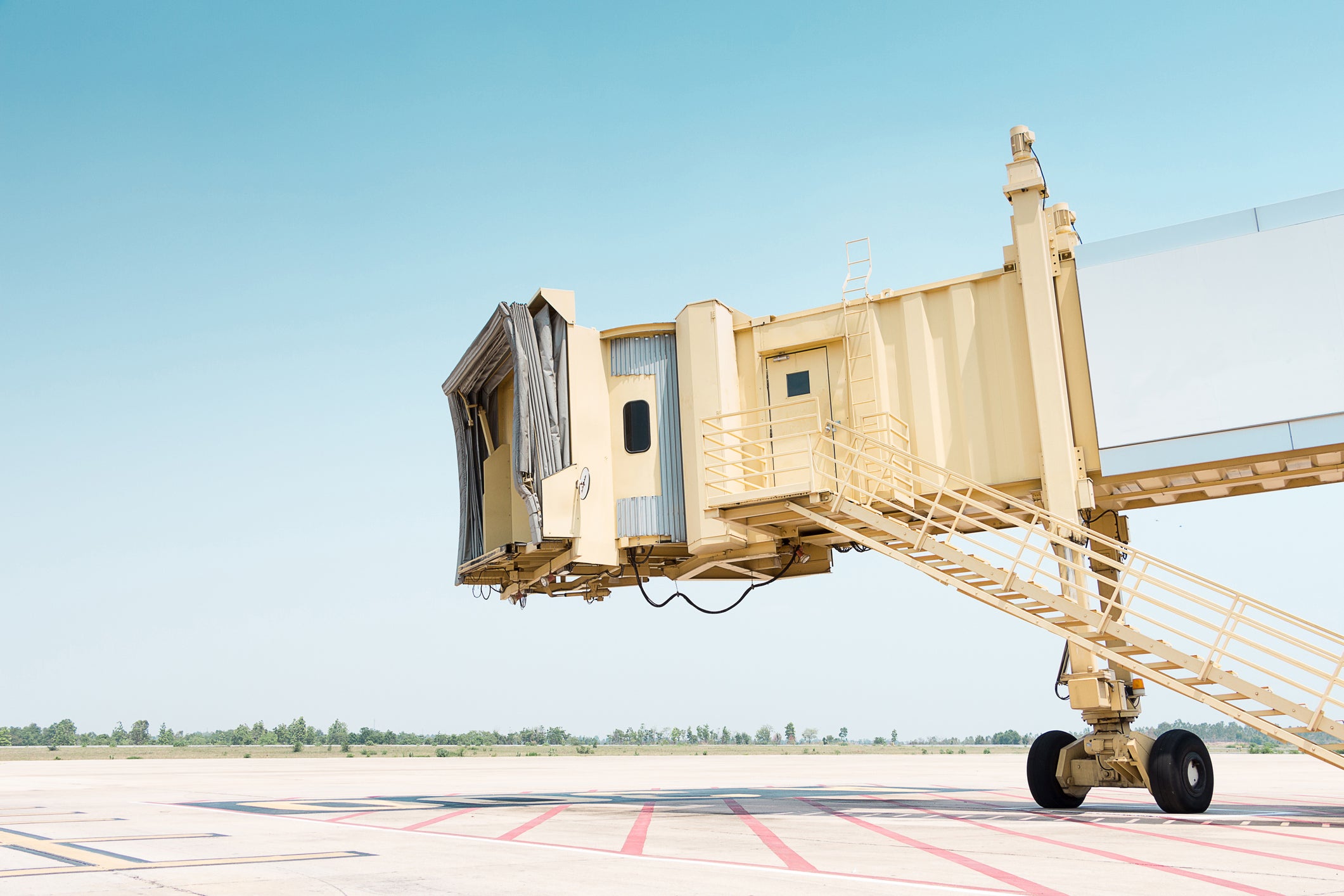 Can You Earn Elite Qualifying Dollars for Not Flying?
This post contains references to products from one or more of our advertisers. We may receive compensation when you click on links to those products. Terms apply to the offers listed on this page. For an explanation of our Advertising Policy, visit this page.

Now that all three of the US legacy carriers have added an additional spend requirement in order to earn elite status, TPG reader Diane wants to know if just paying for tickets is enough...

[pullquote source="TPG Reader Diane"]I'm American Airlines Platinum elite and was wondering if they count Elite Qualifying Dollars when you book a ticket and pay for it, but then don't take the trip?[/pullquote]

You'd think that would be fine, right, Diane? The whole point of American's relatively new Elite Qualifying Dollars (EQDs) metric is to make sure you spend enough money with the airline. If AA already has that money in its possession, then what difference should it make if you don't take the flight? If anything, that's an open seat that can be given to a standby or same-day change passenger, which makes everyone happy.

Alas, it doesn't work that way. Because if we dive into the Frequently Asked Questions about EQDs on AA's website, we find the following:

And if you're wondering whether Delta or United are any better on this score, rest assured they aren't — both airlines will only award you elite dollars after you've actually flown the ticket you purchased.

Why? Well, to be fair, it's basically the same general rule everyone has to follow when it comes to earning elite miles, elite segments or even redeemable miles. If you could simply buy elite status by purchasing tickets without flying them, it would somewhat defeat the purpose. Of course, airlines routinely offer customers who already have elite status the opportunity to "buy back" that status at the end of the year for an absurdly high price, so let's not pretend the airlines are completely consistent on this point.

Regardless, even though there's no way to earn elite dollars on a purchased but unflown ticket, you can reduce or even eliminate the requirement to a large degree by putting significant spend onto the airline's co-branded credit card. American only offers the chance to offset up to $6,000 worth of EQDs with a great deal of spend on its AAdvantage Aviator cards, but with United you can completely eliminate the elite dollars requirement for all elite tiers except Premier 1K with $25,000 in spend on any of the United credit cards like the United MileagePlus Explorer Card. And Delta will currently let you skip the spend requirement for all of its elite tiers by spending $25,000 on any of its Delta Amex cards, such as the Gold Delta SkyMiles® Credit Card from American Express.

So at least you have some options, Diane, even if buying a ticket and tossing it in the garbage isn't one of them. Thanks for the question, and if you're a TPG reader who'd like us to answer a question of your own, tweet us at @thepointsguy, message us on Facebook or email us at info@thepointsguy.com.