Articles
Emily McNutt is The Points Guy's Global News Editor and is based in London.
Follow
July 02, 2017
•
4 min read 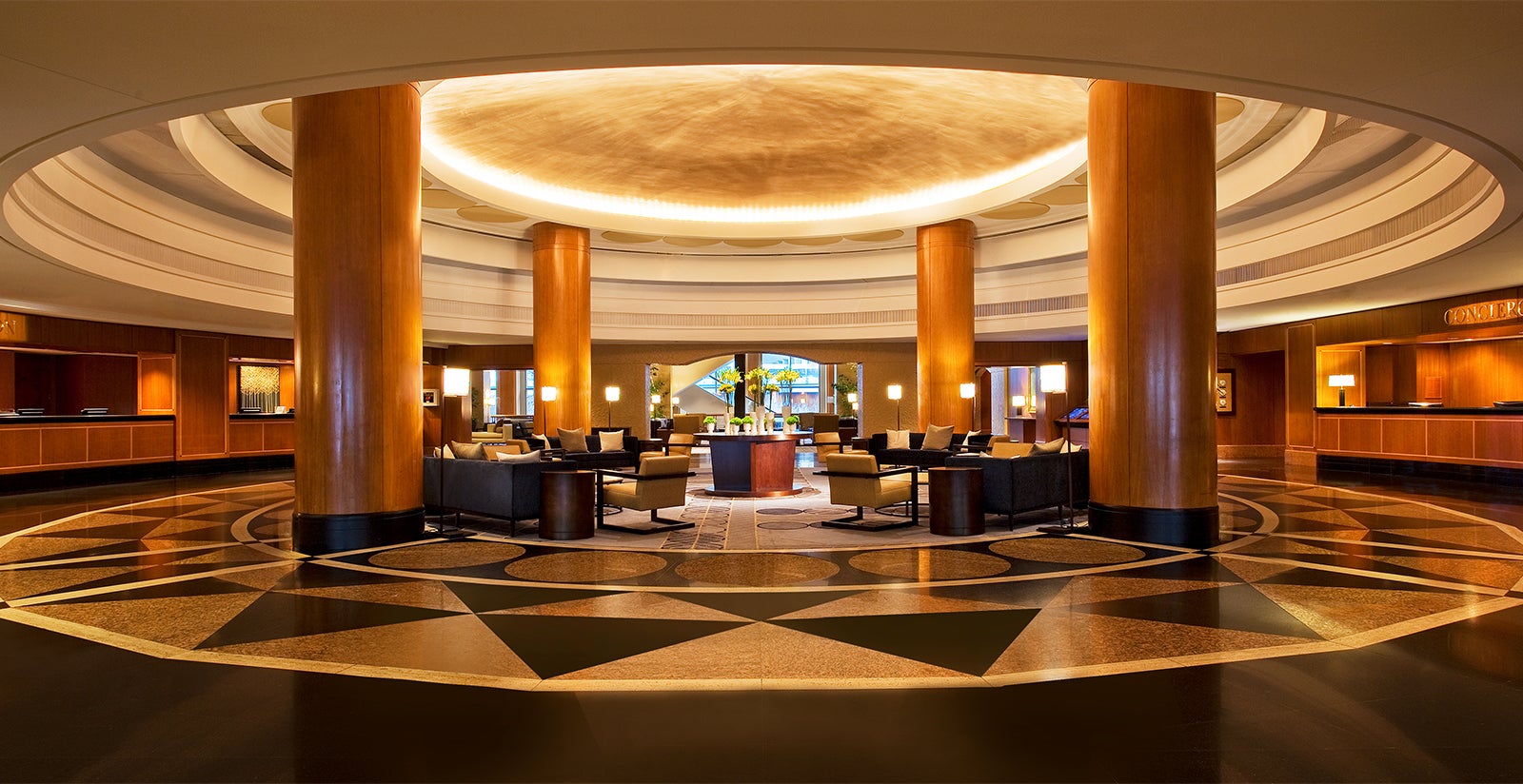 Chicago SPG Hotel Pawns Off Conference Room as 'Executive Suite'
This post contains references to products from one or more of our advertisers. We may receive compensation when you click on links to those products. Terms apply to the offers listed on this page. For an explanation of our Advertising Policy, visit this page.

Update 7/11/17 10:15am: Starwood has responded to this incident with the following comment:

"It is our goal to ensure that every guest — in particular our loyalty members — receive the room type that have requested during the booking process. However, there are times when the available inventory on the day of arrival prevents a hotel from following through on each and every room request. Therefore if a situation arises, we try to re-accommodate guests offering them an alternate room type for one night before moving them to their preferred choice as soon as it becomes available.

"In this specific instance, the options were extremely limited and the hotel tried to re-accommodate the guest as best it could under the circumstances. Nevertheless, the hotel has accepted responsibility for the inconvenience it caused by formally apologizing and compensating the guest with 14,000 Starpoints.”

When you think of an executive suite at a property, chances are you're thinking of an extravagant, multi-bedroom oasis. That's what TPG reader Grayson thought, too, when he was checking in to the Sheraton Grand Chicago and the front desk agent told him that he was getting the "executive suite" for the night. Turns out, this version of an executive suite was anything but that — in fact, it was one of the property's conference rooms.

Grayson reached out to TPG to let us know about his shocking story. He was traveling for work and booked his two-night stay at the Sheraton Grand Chicago through his company's corporate booking tool, mentioning that he'd be a late arrival — approximately 12:30am. After arriving at the property around the time indicated, the check-in agent told him that the hotel was overbooked and that he'd instead be staying in one of the property's "executive suites." Of course, it sounded like he'd be getting a special upgrade.

Grayson said that the desk agent offered him 10,000 Starpoints as compensation for the inconvenience, which he thought was a bit strange, as an executive suite sounds worlds better than a standard king room. When he got to his room, it became clear that the room was hardly an executive suite. In fact, when he got there, he saw just a table with eight chairs, a seating area, two TVs, a bar/serving area and not much else.

Thinking there must have been a mistake, he went back downstairs. The front desk told him that there was indeed a mistake — but the mistake was that there wasn't a rollaway bed there. Once the bed finally was brought to his room at around 2:30am, he asked for additional pillows in addition to an iron and ironing board to prepare for his meeting the following morning. It wasn't until around 3:30am that he got everything and was able to get some sleep.

The following morning, he was able to get ready in the full bathroom in the suite, but during that time, there were five different attempts to get into his room. Thankfully, Grayson said their key cards didn't work yet. For the second night of his stay, a different front desk agent said they would be giving him a total of 4,000 for his service issues the night before. That night, he got what he wanted — a standard king room.

Grayson said he was charged the full rate for both nights, and SPG awarded him a total of 14,000 Starpoints (10,000 for the executive suite and 4,000 for his service issues) for his troubles. "I follow you and love reading these travel nightmare stories," Grayson said. "Never thought I'd be one of them."

We reached out to Starwood, but the company has yet to respond with a comment.

This is a pretty shocking story, especially since Grayson indicated that he would be a late arrival. As always, it's a good idea to let a property know if you're going to be arriving late so they don't assume you're a no-show and give your room away. Since that wasn't at play here, we're wondering what happened at the Grand Sheraton Chicago during Grayson's stay. We sincerely hope that the hotel can get to the bottom of what went wrong in this situation and put a plan into place that would prevent things like this from happening again.