Articles
Emily McNutt is The Points Guy's Global News Editor and is based in London.
Follow
July 27, 2017
•
3 min read 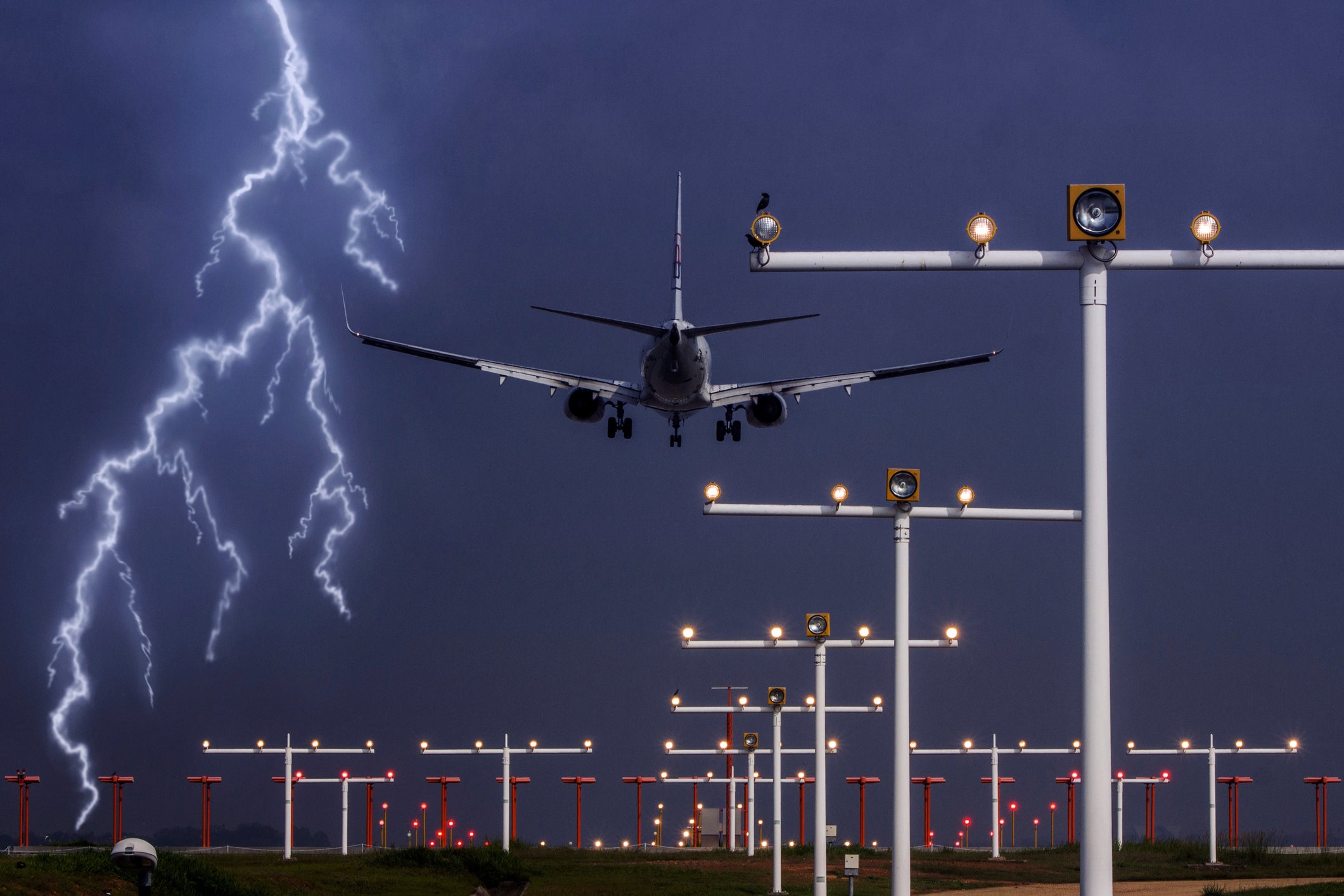 Several airlines (American Airlines, Delta Air Lines and United Airlines) are offering travelers change fee waivers for travel throughout parts of the Northeast. With stormy weather expected, the waivers are for travel tomorrow or Saturday (AA is the only carrier offering the waiver into Saturday).

Here's a map of all of the airports included in at least one of the waivers below:

As of this writing, here are the available travel waivers for today:

Frontier, JetBlue, Spirit and Virgin America haven't released waivers at the time of this posting.

Related stories
When does Southwest calculate Companion Pass points?
Amex Platinum and Amex Business Platinum shopping credits reset soon — why you should use them now
Delta unveils 8 new and expanded Sky Clubs coming in 2023
Delta overhauls Sky Club access policy, makes big cuts to reduce overcrowding
Featured image by Getty Images/EyeEm
Editorial disclaimer: Opinions expressed here are the author’s alone, not those of any bank, credit card issuer, airline or hotel chain, and have not been reviewed, approved or otherwise endorsed by any of these entities.

Our points-obsessed staff uses a plethora of credit cards on a daily basis. If anyone on our team wouldn’t recommend it to a friend or a family member, we wouldn’t recommend it on The Points Guy either. Our opinions are our own, and have not been reviewed, approved, or endorsed by our advertising partners.
See all best card offers
Related stories
News
When does Southwest calculate Companion Pass points?
News
Amex Platinum and Amex Business Platinum shopping credits reset soon — why you should use them now
News
Delta unveils 8 new and expanded Sky Clubs coming in 2023
News
Delta overhauls Sky Club access policy, makes big cuts to reduce overcrowding