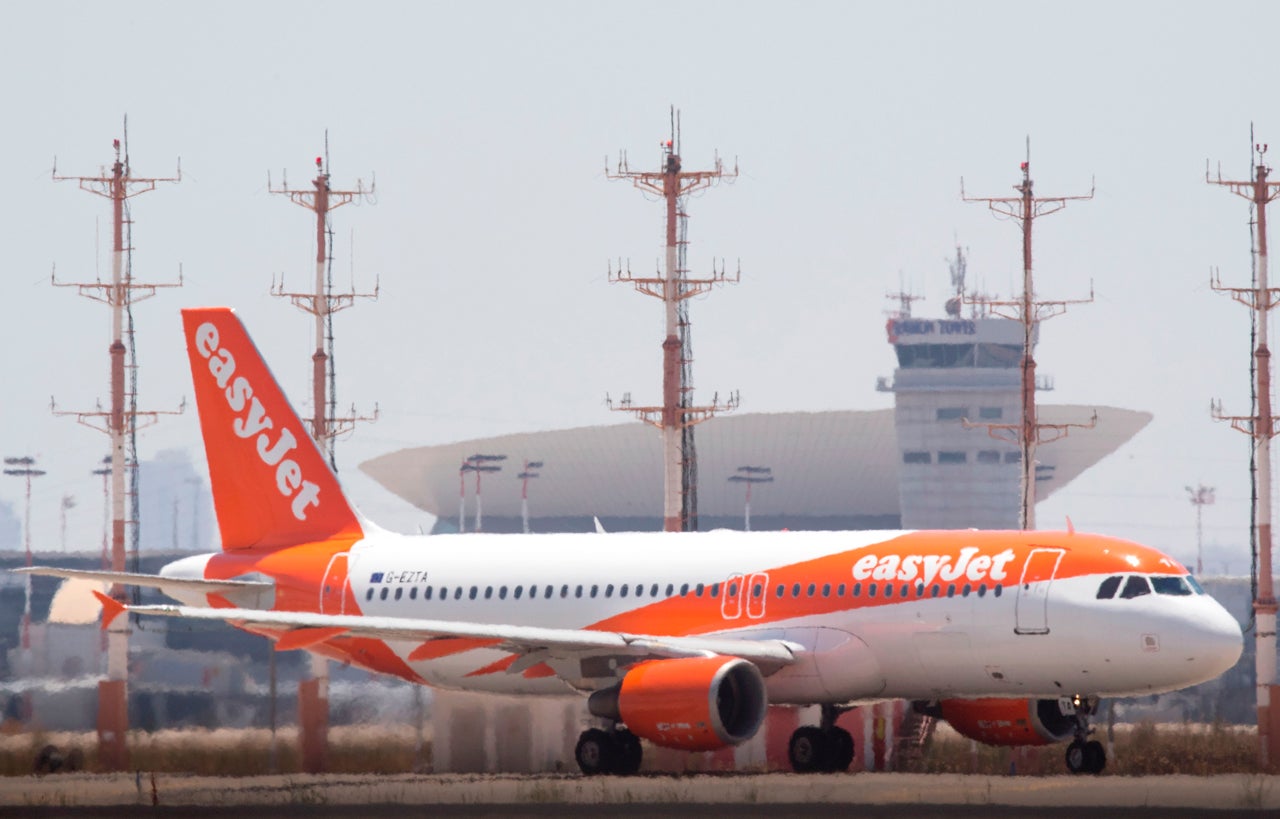 Video Shows Altercation Between French Airport Worker and Man Holding Baby
This post contains references to products from one or more of our advertisers. We may receive compensation when you click on links to those products. Terms apply to the offers listed on this page. For an explanation of our Advertising Policy, visit this page.

2017 seems to be the year of quarrels between customers and airline industry employees — and this might be the worst one yet. During a lengthy easyJet delay at Nice Airport in France last night, an airport staffer punched a man in the face. The passenger, who was waiting in line with a baby in his arms, had complained about the flight delay to a member of the ground staff.

The passenger's flight, 2122, was originally scheduled to depart from Nice (NCE) to London/Luton (LTN) at 11am local time on Saturday morning. But the flight was extensively delayed when the inbound plane arrived behind schedule and experienced what easyJet referred to as a "technical issue." (A passenger told The Sun Online that "the plane pulled away from the gate with a piece of equipment still attached, damaging the aircraft").

The problem required a second aircraft to be flown to Nice to replace the first, along with another crew to operate it, and it was nearly 12 hours later before the flight was ready to board. Tensions between passengers and airport workers were running high.

The couple in question was in line, with the man holding their baby, and began to argue with the airport worker — later identified by easyJet as an employee of the airport's "special assistance provider, Samsic" — and complain about the delay. The squabble escalated and passengers witnessed the airport employee throwing a punch at the man while he was still holding the baby.

A photo of the altercation mid-punch appeared on Twitter quickly thereafter:

Video of the incident emerged from The Sun, showing the origin of the altercation. As the couple and airport worker argued, the man pulled out his phone to film the employee; the employee knocked the phone out of the passenger's hand, the passenger shoved the worker in the face in response, and the Samsic employee threw a punch to the passenger in retaliation.

According to The Sun, the man and the airport employee had to be separated by witnesses and police were called.

"We had a serious problem with someone of staff from our subcontractor Samsic," said Jean-François Guitard, a director at Nice airport to CNN. "Clearly it is a misconduct situation. We apologize strongly about this situation regarding this passenger. There is no reason for a staff member to fight a passenger," he said.

Guitard told CNN that the airport had been in contact with Samsic and was told the employee had been suspended. The press office for easyJet also responded to the incident on social media:

"It was awful the whole thing. I just can't believe people can behave like that," fellow passenger Arabella Arkwright told CNN.

We will update this post as more details emerge.

H/T: The Sun and CNN