Using Up All My Delta SkyMiles and Transferring in More!

Articles
Summer Hull , aka Mommy Points, ran the Mommy Points site for families who want to travel more for less using miles and points for seven years. She now heads up a variety of special projects at TPG when she isn't exploring the world with her own two girls.
Follow
June 25, 2017
•
4 min read 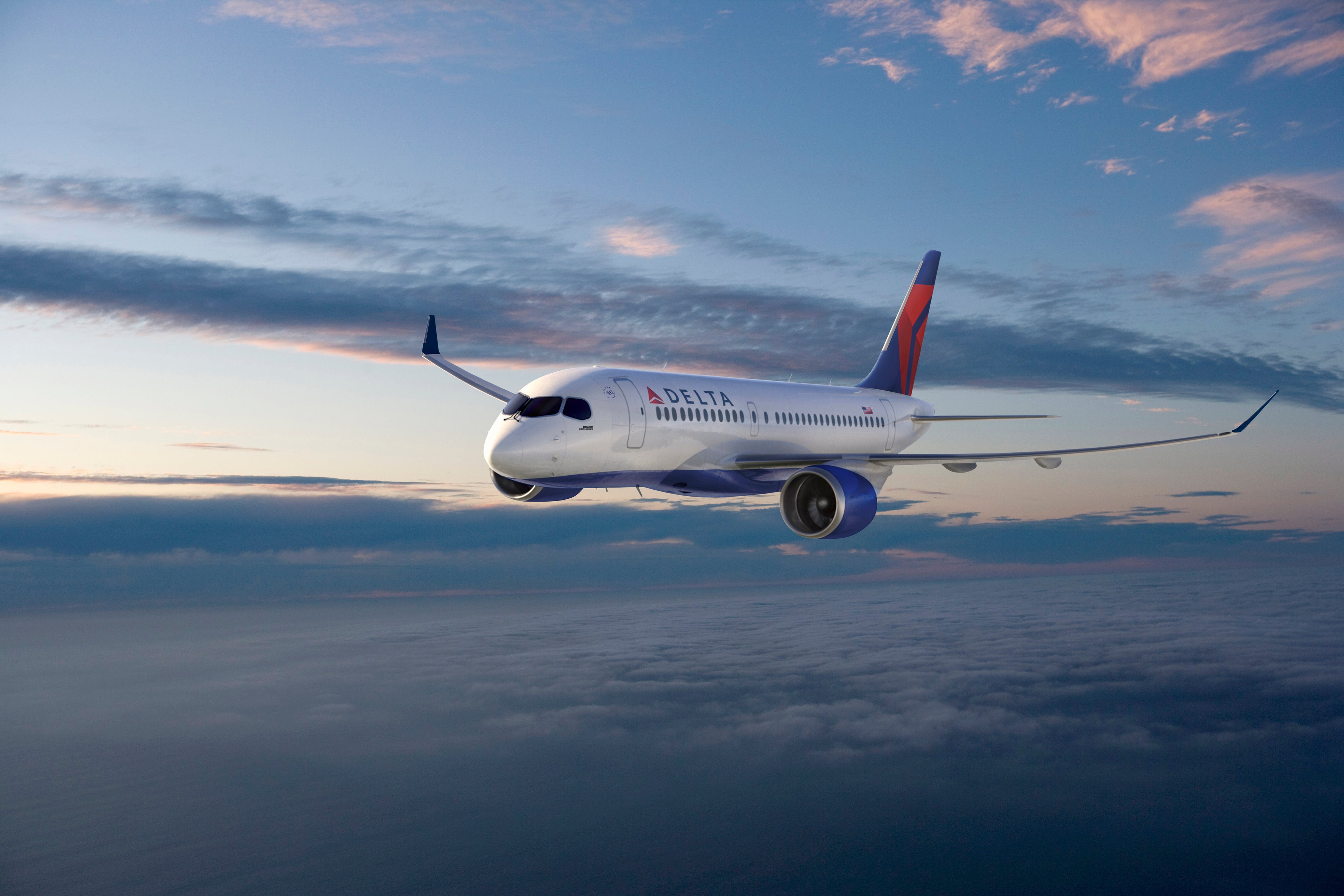 Since the Delta Amex Cards upped their sign-up bonuses temporarily through July 5th, I have gotten a few inquires as to how we actually use our SkyMiles and whether the cards are really worth getting. That offer is now expired. Now, there was absolutely a period of time a few years ago that I didn't really pay attention to Delta miles or their co-branded cards. There were better offers for my needs, SkyMiles were commonly referred to as 'SkyPesos', and other frequent flyer programs were largely preferable to what Delta was offering. Now, the reality was I made an error in not earning at least some SkyMiles even back then, but things have changed in the last 5 years to the point that I find myself turning to SkyMiles more and more.

In fact, for the first time in my memory, I actually just transferred Amex Membership Reward points to Delta SkyMiles yesterday to book awards as Delta offered by far the best option out of every single airline and program.

Why we Need More SkyMiles:

Now back to the hows and whys for our 'desperate' grab at more SkyMiles... My husband is currently working in different cities away from home several weeks a month, and to help break up the monotony of him being away, and to have a little fun, my older daughter and I plan to join him for a few days this summer on one of his trips to New York City. However, travel expenses are already very high in our household as we are on the hook for all of his travel costs, so the last thing we needed was more money spent on flights for our little visit.

To keep budgets in check, we needed to use miles for this trip, but while the outbound flight was a pretty reasonable cost for a United non-stop ringing in at about $150, or 10,000 Ultimate Reward points one-way via the Sapphire Reserve, flights back home were 2x - 3x that cost for reasonably timed non-stops.

I could have used 12,500 United miles if we wanted to get up at the crack of dawn to come home, but that really wasn't ideal. The decently timed flights on our dates were 25,000 United miles each one-way. I could have used about eleventy million American miles if we wanted to fly home with a connection. That didn't sound fun. Spirit flights were at a bad time. JetBlue flys into the wrong airport. So does Southwest. Our only other real option was Delta who actually operates several daily non-stops between Houston and LaGuardia with very good flight times.

As you can see above, during the late summer weeks Delta has "saver awards" (though they no longer call them that since they don't have an award chart) available more days than not at just 12,500 miles each way from New York to Houston. Not only that, but on many of these dates you actually have your pick of several different flight times as shown below. For just 12,500 SkyMiles miles each my daughter and I were able to get a great mid-day flight home to Houston. The deal was so comparatively good to other paid or award options that my husband is actually also flying home via Delta miles a few days later.

I laughed a bit transferring my Membership Reward points to Delta mostly because I've never done that before, but that act absolutely solidified for me that we again need more SkyMiles. This marks the third or fourth time this year we have turned to Delta for our paid and award flights to or from Houston, which I think is great. Even though we don't live at a Delta hub, their non-stops to Salt Lake City, LaGuardia, Atlanta, and more seem to be meeting our needs nicely on occasion, and I see no reason why that will change in the near term.

As an aside, I could have 'borrowed' 5,000 of the Delta SkyMiles I needed from my Delta co-branded card that I have at the moment, but if I didn't earn those back via spending on the card in the next six months I would have to pay for them at 2.5 cents each, so I didn't go that route this time.

I'd love to hear how Delta SkyMiles are fitting into your miles and points strategy right now.