Qatar's Conundrum, the World's Longest Flights, the Future of SPG and More

Articles
Nick Ellis joined The Points Guy in 2016 as an intern and is now Reviews Editor, primarily responsible for arranging, writing (some of), editing and publishing reviews of hotels and airport lounges along with helping manage, write and edit travel content.
Follow
June 10, 2017
•
4 min read 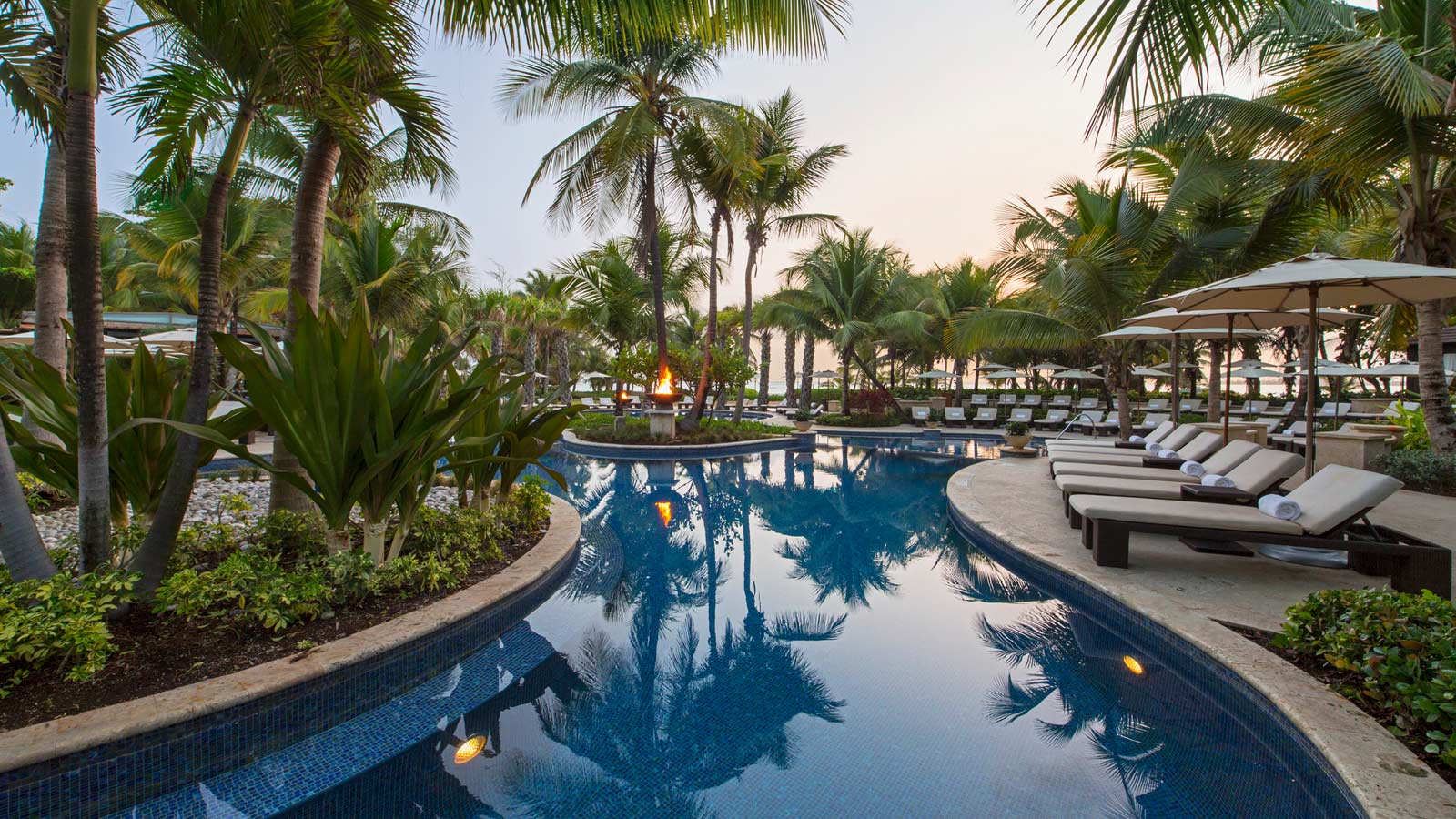 Qatar's Conundrum, the World's Longest Flights, the Future of SPG and More
This post contains references to products from one or more of our advertisers. We may receive compensation when you click on links to those products. Terms apply to the offers listed on this page. For an explanation of our Advertising Policy, visit this page.

Early this week, we learned of the somewhat shocking news that a coalition of nations including Saudi Arabia, Egypt, Bahrain, the United Arab Emirates, Libya, Yemen and The Maldives had severed diplomatic ties with the State of Qatar. The new reality in the region has created an enormous headache for flag carrier Qatar Airways, as it's no longer allowed to fly over those nations airspace.

These Are the 10 Longest Passenger Flights in the World

The competition for the world’s longest passenger flight continues to heat up with multiple airlines vying for the bragging rights that come along with operating such a flight. Check out the world's 10 longest routes for 2017 according to miles flown.

This week, Leeny Oberg, Marriott’s Executive Vice President and Chief Financial Officer, delivered an update on the status of both the Marriott Rewards and the Starwood Preferred Guest programs. She said that she expects the two programs to be combined by the end of 2018 and she believes that Marriott will be in a position to negotiate a great credit card deal for consumers.

Find out which travel rewards cards are offering the best sign-up offers this month.

This week it was my turn to reveal which cards have a place in my wallet — find out how each one fits into my points, miles and travel strategy.

Flight Review: Qatar (A350-900) Business Class From Boston to Doha

Despite the diplomatic chaos in the Persian Gulf and Middle East, there are still plenty of reasons to fly Qatar, as TPG Points and Miles Writer JT Genter found out on a recent flight between Boston (BOS) and Doha (DOH). Its business-class product is one of the very best in the sky — and there's usually excellent award availability as well.

Credit Cards That Get You Elite-Like Airline Benefits

Airlines are constantly making it more difficult for flyers to earn elite status, but these credit cards provide benefits similar to those of entry-level status tiers and don't necessarily require extensive flying (or spending) with the airline.

Up to a 50% Bonus When You Buy TrueBlue Points

If you've got upcoming flights on AirBerlin, check your inbox to see if you're able register for a 3x miles promotion when crediting these flights to Etihad Guest.