If I Pay For an Upgrade, Do I Get First-Class Elite Credit? 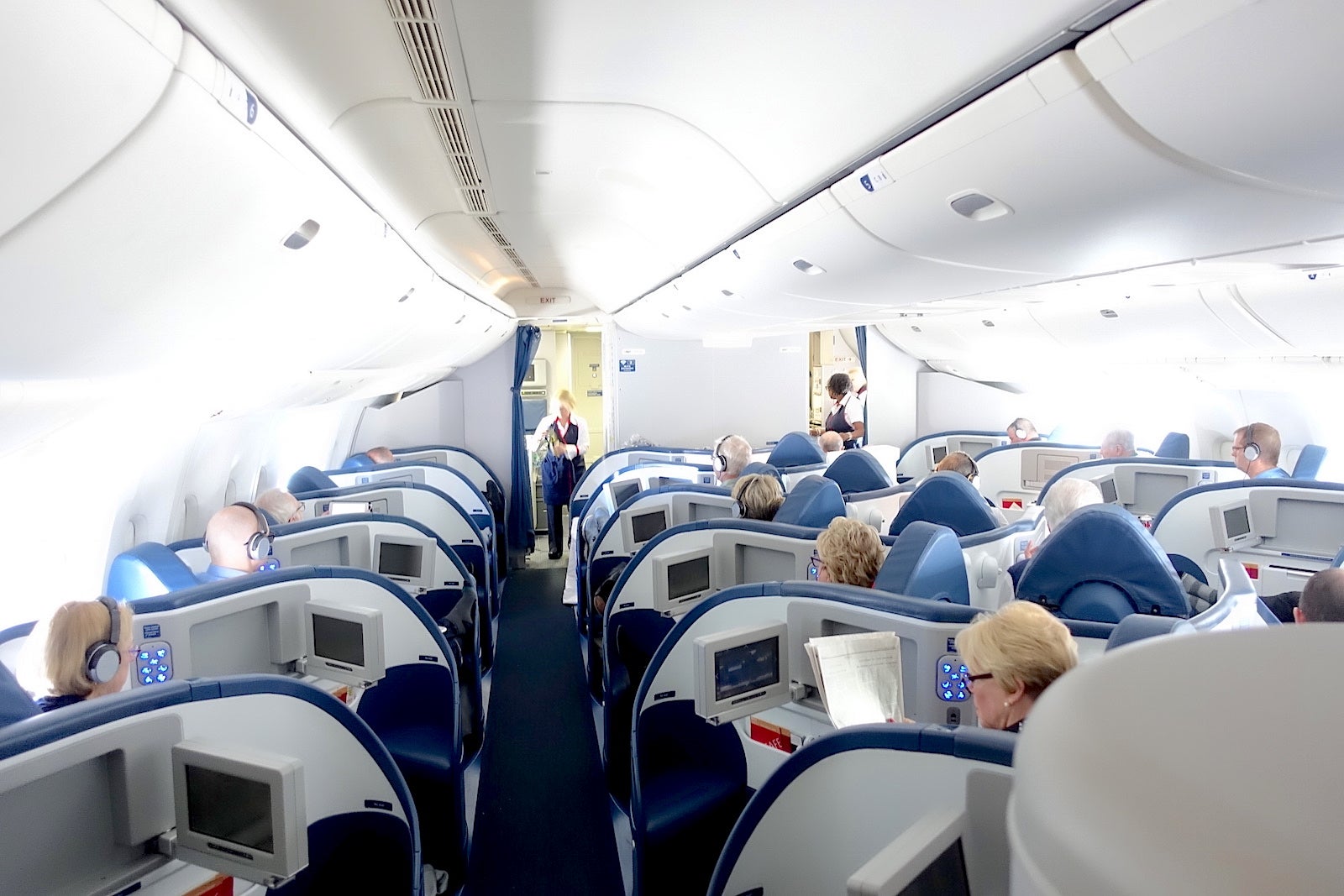 If I Pay For an Upgrade, Do I Get First-Class Elite Credit?
This post contains references to products from one or more of our advertisers. We may receive compensation when you click on links to those products. Terms apply to the offers listed on this page. For an explanation of our Advertising Policy, visit this page.

Nowadays airlines try to sell their premium-cabin seats as much as possible, rather than give them away to elite members. So when TPG reader Rafi was offered a chance to pay for an upgrade, it prompted a question about points and miles...

[pullquote source="TPG Reader Rafi"]About a week before my domestic Delta flight, Delta offered me a $65 upgrade to first class. Would that entitle me to earn as many points and elite credits as if I had actually purchased a first class ticket?[/pullquote]

The answer to this question starts with the same two words we often say when it comes to questions about the airline industry. That's right... "it's complicated." Because airlines almost never make rules that are simple and straightforward.

In Delta's case, when you pay to upgrade a flight after you've already booked at an economy price, the number of redeemable miles and elite credit you receive depends on whether the upgrade books into a higher fare class or an upgrade fare class. If it books into a higher class, you should get the increased Medallion Qualification Miles (MQMs) and elite credit. But if it's an upgrade class, you'll just get whatever you would have received in the original class of booking.

One good way to check this is to look up what it would actually cost to book a seat in first or business class at the time you're offered the upgrade. If the amount you're being offered to upgrade is basically just the difference between what you originally paid and what it costs to book directly in the upgraded cabin, you're probably being rebooked into the higher fare class. If the amount is a lot less, then it's more likely to be an upgrade fare class.

In this example, at the time of booking I'm being offered an "upgrade" to first class for just $109 more than economy. Great deal, right?

But if I look up the flight directly, that $109 difference is just the amount Delta is currently charging for first class ($516) instead of economy ($407). So not necessarily any spectacular deal, but the upgrade should earn first-class mileage and MQMs as if I had just booked in first to begin with.

What about American and United? Well, again, it's complicated, but both are similar to Delta's system. For United, the booking class still determines whether you get extra Premier Qualifying Miles (PQMs) and Premier Qualifying Dollars (PQDs) for being in first class. Based on data points from FlyerTalk, if you accept an upgrade in "My Reservations" prior to check-in, you'll probably get the extra PQMs and PQDs. But if you upgrade from the pop-up window that appears immediately following your purchase on united.com, or via an upgrade at check in, you likely won't get the elite bonuses.

On American, if you accept an upgrade at booking or "upfare" your ticket to a higher cabin after booking, you'll get the additional Elite Qualification Miles (EQMs) and so on. But if you accept what's known as a Load Factor Based Upgrade at check-in or at the airport, you'll earn your elite credit based on your original ticket booking class.

Hope this information helps the next time you're looking at an upgrade decision, Rafi. Thanks for the question, and if you're a TPG reader who'd like us to answer a question of your own, tweet us at @thepointsguy, message us on Facebook or email us at info@thepointsguy.com.