Articles
Summer Hull , aka Mommy Points, ran the Mommy Points site for families who want to travel more for less using miles and points for seven years. She now heads up a variety of special projects at TPG when she isn't exploring the world with her own two girls.
Follow
June 01, 2017
•
3 min read 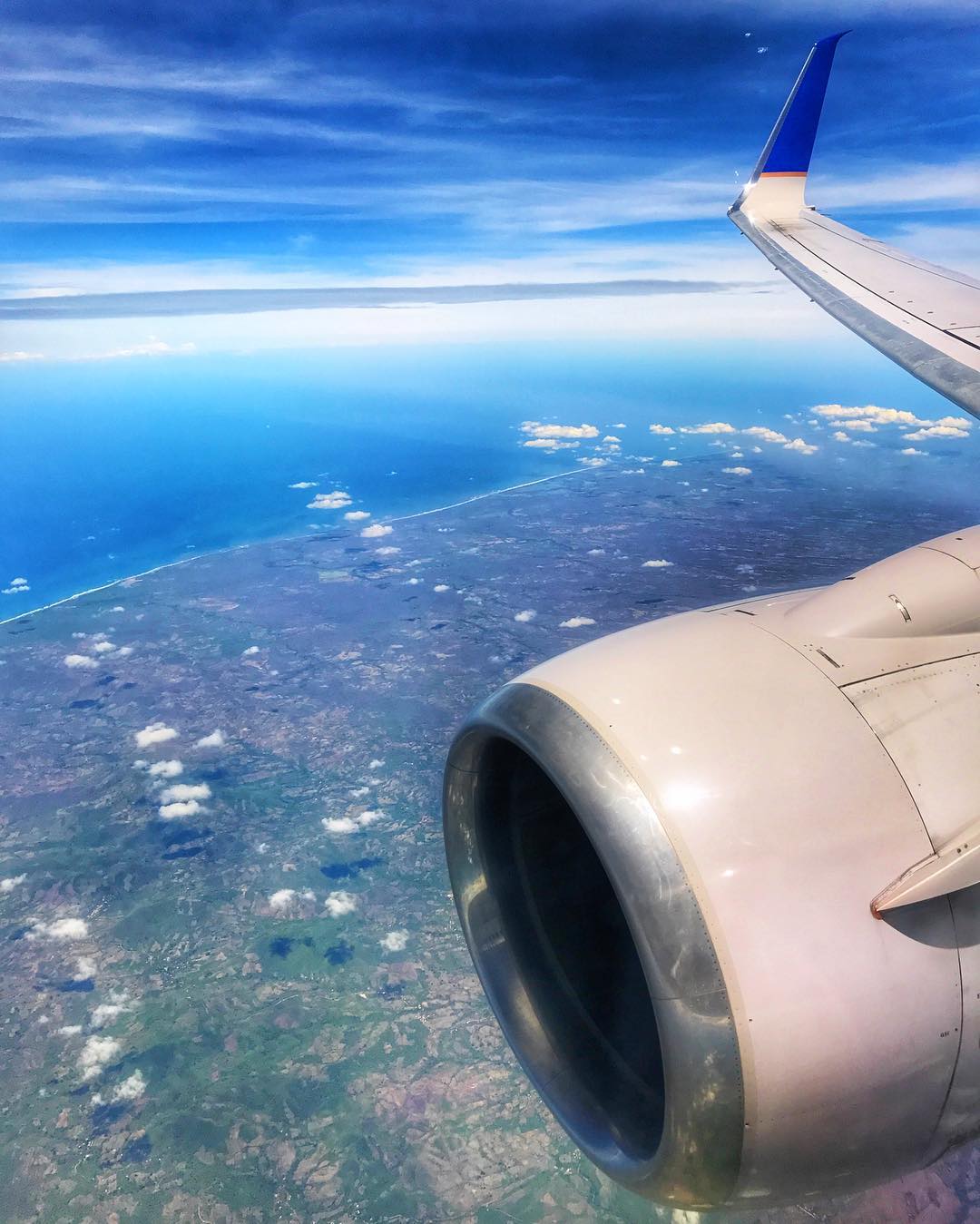 Avoiding Basic Economy Fares While Using Chase Ultimate Reward Points
This post contains references to products from one or more of our advertisers. We may receive compensation when you click on links to those products. Terms apply to the offers listed on this page. For an explanation of our Advertising Policy, visit this page.

I recently used some Chase Ultimate Reward points to book flights at a value of 1.5 cents per point thanks to having a Chase Sapphire Reserve. I normally transfer my Ultimate Reward points to partners such as Hyatt, United, Singapore, British Airways, etc. and use them to book awards via respective travel partner award charts. However, in this case it was fewer points to book our flights using points at 1.5 cents each than to book a 25,000 mile United saver award, and frankly I just didn't feel like paying cash this time around.

In this process I learned a few things, including that the Chase Travel site treats Basic Economy fares differently depending on the carrier.

I was shopping specifically for a United flight and wanted to be sure to avoid a Basic Economy fare since I wanted to earn elite qualifying miles, have advance seat selections, be able to move into E+ seats, etc. I was afraid that the Chase Travel Site was only going to display the Basic Economy fares and force me to call in and try to get them to book a different fare class over the phone.

Thankfully, and surprisingly, the Chase site didn't display United Basic Economy fares at all, at least not on the dozens of routes I checked. Instead, they booked into the lowest regular economy fares, which for most people is a far better choice unless you are 100% okay with the very strict basic economy rules such as no seat assignments, no full size carry-ons, no elite qualifying mileage earning, poorer re-accommodation options in the event of delays and cancellations, etc.

Note that this is different than when the fares first launched and the United Basic Economy fares were available via the Chase Travel site.

However, this lack of displaying United's Basic Economy fares does not carry over to American and Delta operated flights. While the Delta and American versions of Basic Economy fares are not as pervasive (yet) as United's, they do display as the default option in the Chase Travel site when the restrictive fares are available on that particular flight.

You will know when this happens as a warning pops up displaying the Basic Economy fare rules for that carrier.

I strongly dislike Basic Economy fares, but since they do exist, my first choice would be that you could easily select whether you wanted regular economy or basic economy fares within the Chase Travel site. However, if you are going to only have one online option, I'd vastly prefer it to default to a regular economy ticket rather than a basic economy ticket, so I like how they are handling the United Basic Economy fares. If I wanted to fly without bags, seat assignments, elite qualifying miles, rebooking on other airlines during IRROPS, and more....I'd just book Spirit since they are almost always cheaper than the basic economy fares from the major carriers anyway.

Have you used some fixed value points to book flights since the Basic Economy fares spread to United and American? How have those fares impacted your ability to use points via one of the third party sites like Chase Travel?