Why Southwest Needs to Embrace the Modern Family 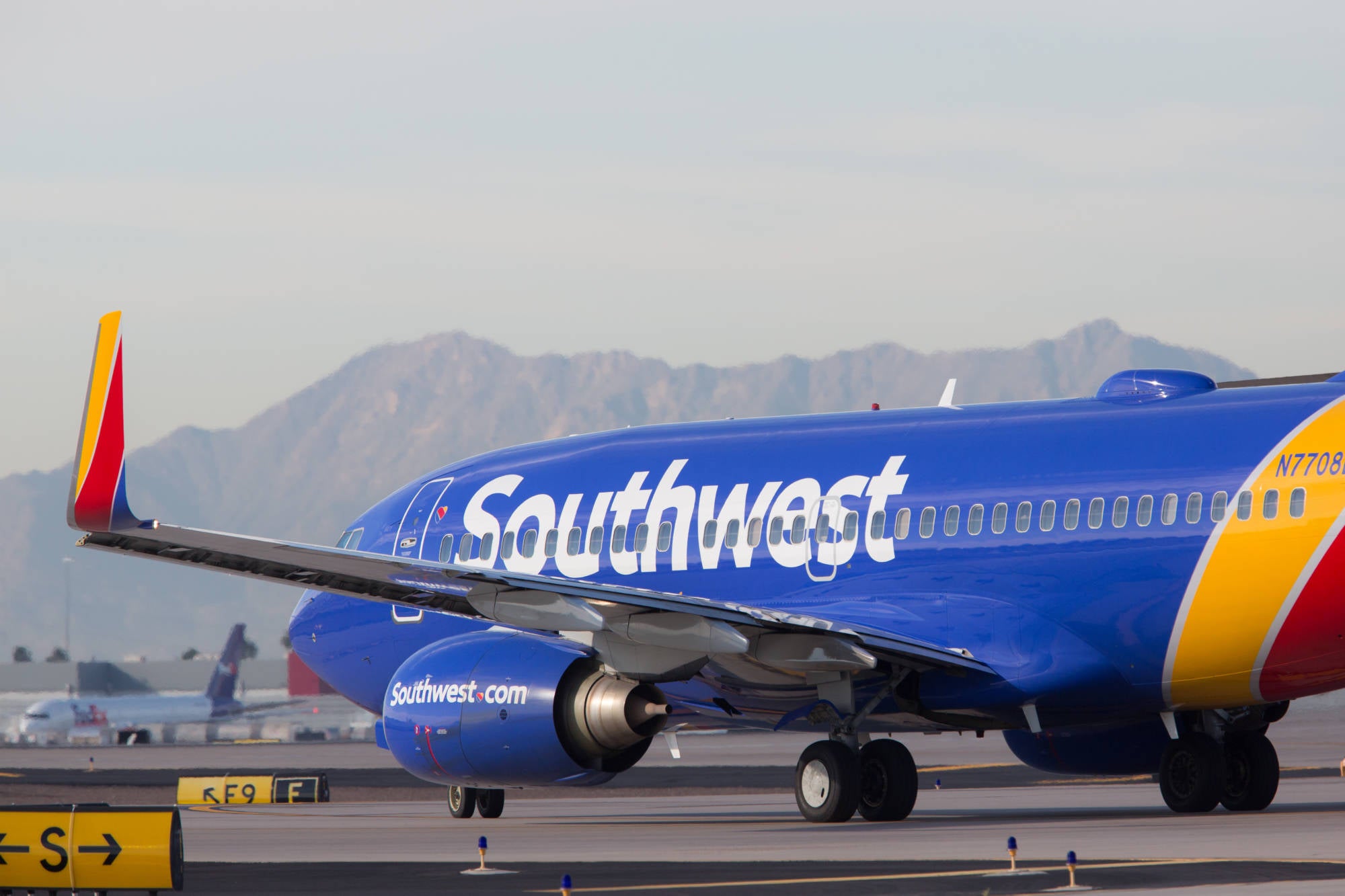 Why Southwest Needs to Embrace the Modern Family
This post contains references to products from one or more of our advertisers. We may receive compensation when you click on links to those products. Terms apply to the offers listed on this page. For an explanation of our Advertising Policy, visit this page.

Earlier today we posted a story about an incident where a family with same-gender parents was refused boarding as a family, and we initially sided with the gate agent. I hadn’t seen the post before it went live and I would have taken a much different approach based on the information available and on the fact that Southwest's family boarding policy is vague at best and, in my opinion, was not followed by the gate agent.

The situation was as follows: Grant Morse, his husband, their three kids and the children’s 83-year-old grandmother were traveling from Buffalo (BUF) to Fort Lauderdale (FLL) on Southwest Flight 5136. Morse said that he and his family had flown Southwest with family boarding privileges before, but this time, they got a different response. As is detailed on the carrier’s website, before the B boarding group was called, the gate agent invited all families to board. According to Morse, when he and his family (including the 83-year-old grandmother) approached the gate, the agent told them this “this is for family boarding only.”

Instantly, he felt like the gate agent was discriminating — and I can understand his perspective. When looking up Southwest’s family boarding rules, in my opinion, they actually reinforce that the three adults should have been able to board with the three young children:

"Do families get to preboard?

An adult traveling with a child six years old or younger may board during Family Boarding, which occurs after the 'A' group has boarded and before the 'B' group begins boarding. If the child and the adult are both holding an 'A' boarding pass, they should board in their assigned boarding position."

So, to recap: There were three adults traveling, each with a child younger than six. So it’s clear to me they should have been allowed to board. There is nothing stating that grandparents are not a part of the family or only two parents are allowed to board no matter how many children. At best, it is a very gray area and the gate agent should have showed a little compassion, which is supposedly a part of Southwest’s DNA. The carrier is known for being family friendly and doing the right thing, so why would the gate agent deny a grandparent?

To recap for those who may not know how Southwest’s boarding works, there are no seat assignments. So if the grandmother didn’t board with the family, she likely would have been on her own. Family boarding also comes after Group A, which is for people with status or who pay for business fares, for anyone needing early boarding access and for those lucky few who check in 24 hours prior to departure and get placed in Group A. So it’s not like the family was trying to get something for free — Group B is first come, first serve. But considering busy parents may not be able to check in the first second it becomes available at 24 hours prior to departure, I see why Southwest has a family boarding process before Group B.

In my opinion as a hyper-frequent traveler, it helps the boarding process and the flight to have families seated together and to have each small child accompanied by an adult. Why would the airline want to deny the grandmother boarding with the family and thus have her sit where she can’t help in case a child (or two or three) act up? It just creates more stress for everyone. Southwest even notes that, “The two parents did not agree with our policy, and our Flight Crew worked to save seats together on the aircraft for the family while the conversation continued in the gate area.” So in the end, the agent could have just let the family board together and not create undue stress on the customers or employees who had to work to hold seats together. Doing the right thing would have saved a lot of headache.

As we saw with the AA stroller incident — where a woman had two children, a stroller and became highly stressed when an AA flight attendant allegedly nearly hit her with the stroller — simply having one adult per child, like Southwest's policy, is better for for everyone on board the aircraft. I can see why the family was shocked at being denied, especially since some other carriers are much more generous and leave the interpretation of family open, doing what is right, and at the gate agent’s discretion — and they don’t deny grandmothers from the definition of family. Here's a rundown of what family boarding policies look like on other carriers:

The definition of family is forever evolving, and to question it openly not only lacks compassion, but also invites legal challenges. If anything, from a business perspective, airlines should train their front line staff to be compassionate — especially around discrimination. It’s much better to allow a family to board than face a social-media backlash or lawsuit.

In the end, I think this falls to the need for more compassion, especially for families with small children. Even though I don’t have children of my own yet, I will someday soon, and as a gay man I don’t want to have the definition of my future family questioned by anyone. I think all airlines should train employees on compassion and common sense, reiterating to employees that families come in all shapes and sizes and everyone wins when families are not divided.

I don’t know if the gate agent was actually being homophobic, but I do believe Southwest could have acted with more compassion (even in its response, which doesn’t even address or try to avoid this issue in the future or clarify its still-confusing policy). If the carrier does want to clearly define what a family is (which I don’t recommend), it should do that instead of having a vague rule that will likely cause more tension for all employees and passengers as it's enforced inconsistently in the future.

Let’s all have a little more common sense and compassion in travel — especially for families traveling with young children. And, yes, I know I've used the word "compassion" seven times in this post, but that's the point; we should all be using it more! (Seven, and now eight.)