Does It Make Sense to Buy Miles From a Failing Airline? 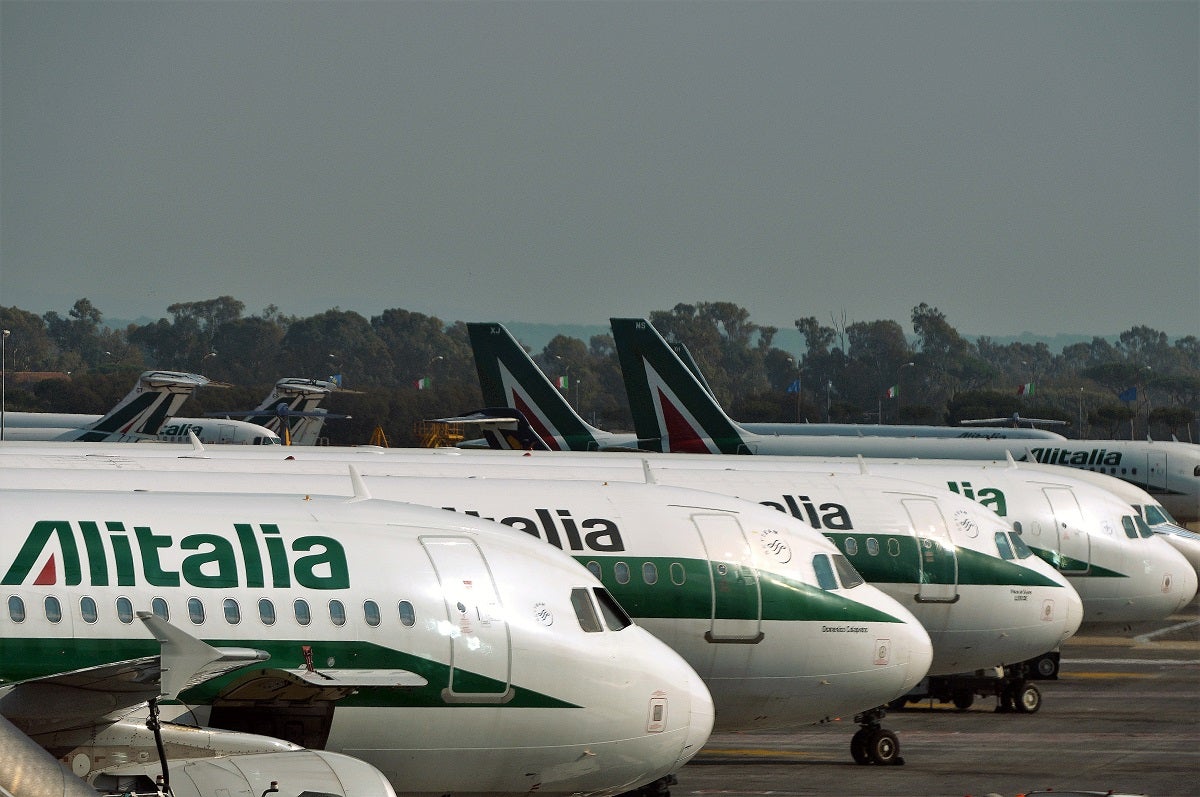 This week, I got a good laugh when opening up my inbox to see that Alitalia is running a sale on buying miles. That's right, it looks like the airline that's now entered bankruptcy hopes to help its massive cashflow issues by selling miles. Now through June 7, you can get 60% bonus miles when making a purchase.

It's not a terrible idea by Alitalia; some airlines make a killing from their mileage programs. In fact, one financial analyst is sure that American Airlines' AAdvantage program is worth more ($35 billion) than the whole company itself (current $24 billion market capitalization).

However, it'd be an understatement to say Alitalia's MilleMiglia program isn't nearly as valuable. One valuation of MilleMiglia values the program around €150 million ($168 million).

For travelers, buying miles isn't always a bad idea. If you're an international premium cabin traveler, taking advantage of a good deal can make a lot of sense. For example, Alaska is currently selling its miles for under 2 cents per mile. Thanks to Alaska's generous premium cabin award chart, this lets you fly one-way from the US to Asia in business class for under $1,000 — if you can find award availability.

But, is it a good idea for travelers to buy miles from a bankrupt airline? Not usually, but there's a caveat.

If MilleMiglia was an in-house mileage program, its miles would likely lose all value if the airline fails. And, after years of financial struggles and plenty of close calls with liquidation, it seems that Alitalia is finally going down this time around.

But, MilleMiglia is run by a different company: Alitalia Loyalty S.p.A, and this entity is only owned 25% by Alitalia. The other 75% is owned by a deeper-pocket airline: Etihad. This is similar to how Aeroplan operates as Air Canada's mileage program but is technically a separate entity. Aeroplan and Air Canada's ties are so cleanly severed that Air Canada is now announcing that it'll start a new in-house mileage program starting in 2020.

So, there's a distinct possibility that MilleMiglia would survive the complete failure of Alitalia. As part of the liquidation process, Alitalia would have to sell off its 25% ownership in Alitalia Loyalty S.p.A. — but Alitalia's liquidation wouldn't necessarily cause MilleMiglia to fail.

And, if the failure of Alitalia caused MilleMiglia to terminate early, the terms and conditions note that:

So, does that mean it's okay to buy MilleMiglia miles?

With all that said, does it makes sense to buy MilleMiglia miles? Sure, if you don't mind paying low mileage rates but high fuel surcharges. Alitalia flights cost 50,000 (economy), 65,000 (premium economy) and 80,000 (business) round-trip from the US to Italy.

With the buy miles promotion, you can buy 80,000 points for €1,250 ($1,397). This sounds like a great deal for a business-class award to Europe, but you also need to factor in fuel surcharges of around $856 round-trip between New York-JFK and Rome (FCO).

If Alitalia ceases operations before you can take your flight, MilleMiglia's terms state that miles will "be credited back to a Member's account" as long as "the Award Ticket is not used, either in full or in part, due to causes that are attributable to Alitalia."

While it might seem laughable to buy miles from a bankrupt airline, this is a case where it might actually make sense. A combination of MilleMiglia being a subsidiary of Etihad and consumer-friendly program terms means you're much more covered than you might expect. And for $2,253 all-in ($1,397 for miles + $856 of taxes and fees) for a business-class round-trip to Italy, this promotion is a tempting offer.