Deal Alert: US Cities to Bangkok From $547 Round-Trip 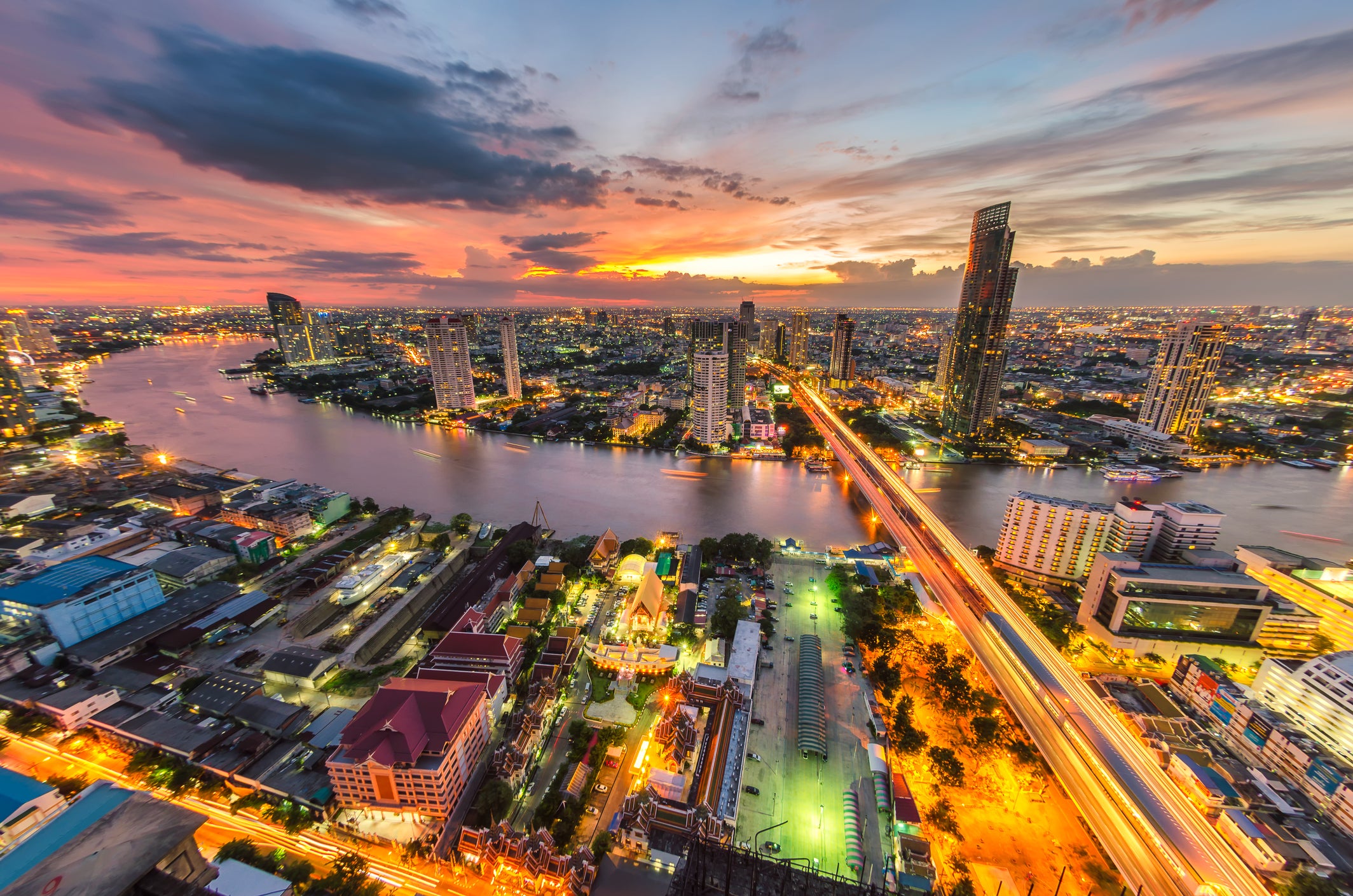 Deal Alert: US Cities to Bangkok From $547 Round-Trip
This post contains references to products from one or more of our advertisers. We may receive compensation when you click on links to those products. Terms apply to the offers listed on this page. For an explanation of our Advertising Policy, visit this page.

Airfare deals are typically only available on limited dates. We recommend you use Google Flights to find dates to fly, then book through an online travel agency, such as Orbitz or Expedia, which allows you to cancel flights without penalty by 11pm Eastern Time within one day of booking. However, if you’re using the American Express Platinum Card, you’ll need to book directly with the airline or through Amex Travel portal to get 5x MR points. Remember: Fares may disappear quickly, so book right away and take advantage of Orbitz or Expedia's courtesy cancellation if you’re unable to get the time away from work or family.

Earlier this week we wrote about a deal on airfares to Southeast Asia, but today we're seeing even cheaper prices to Bangkok (BKK) from several major US cities. Right now Star Alliance partners United, ANA and EVA Air are offering flights to the capital of Thailand from New York (JFK), Los Angeles (LAX), San Francisco (SFO) and Chicago (ORD) starting at just $547 round-trip.

Flights are mostly available in the fall from September through December, and while you can use Google Flights to find the dates you want on United or ANA, unfortunately EVA Air prices don't populate into Google's monthly calendar search feature. So while you can find those fares using a day-by-day search, you might want to double check EVA's flexible dates function to see the various schedule options and then book on Orbitz, Expedia or directly with the airline itself.

Most of these itineraries have one reasonable connection in Taipei, Taiwan (TPE) or Tokyo, Japan (NRT/HND), and since these are international trips on full service carriers, you'll get your first checked bag free and even a complimentary meal during the flight.

Los Angeles (LAX) to Bangkok, Thailand (BKK) in October for $547 round-trip via United:

San Francisco (SFO) to Bangkok (BKK) in December for $553 round-trip via United:

New York (JFK) to Bangkok (BKK) in September for $565 round-trip on EVA via Orbitz:

Chicago (ORD) to Bangkok (BKK) in November for $601 round-trip via United: