Can You Change or Cancel an Award Ticket After a Missed Flight? 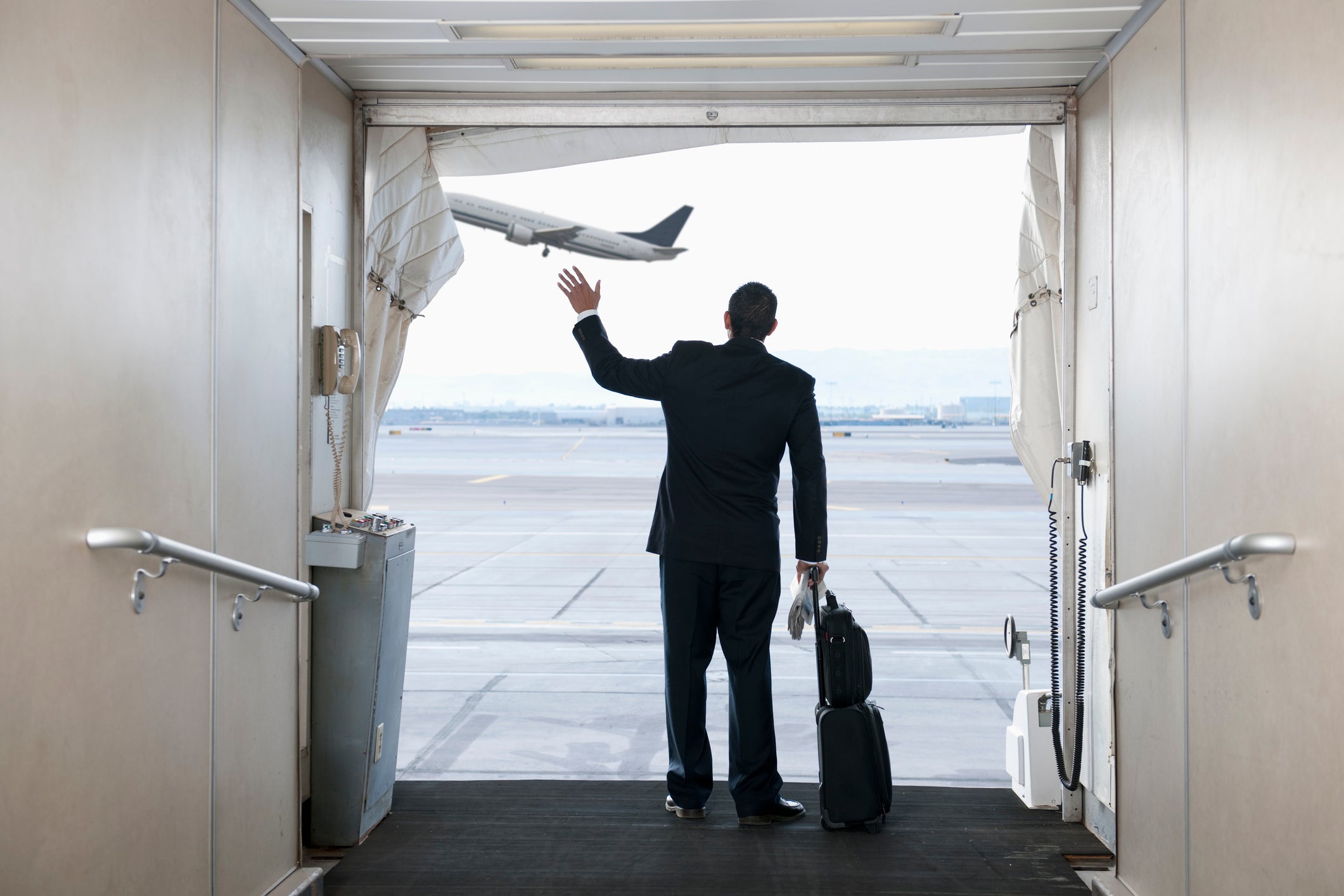 Can You Change or Cancel an Award Ticket After a Missed Flight?
This post contains references to products from one or more of our advertisers. We may receive compensation when you click on links to those products. Terms apply to the offers listed on this page. For an explanation of our Advertising Policy, visit this page.

TPG reader Alicia has a friend... but maybe not any longer after she got stuck holding the bag on an unused mileage ticket, as she tells us in an email...

[pullquote source="TPG Reader Alicia"]I booked a ticket using my miles for a friend with American Airlines. He bailed last minute and did not make the flight. Can I either get those points back or change the canceled reservation to another person?[/pullquote]

One of the great things about frequent flyer miles is that while there are exceptions, in most cases you can use your own miles to book a free ticket for anyone else. It's a cool way to thank someone for their help, or bring a companion along with you on an awesome trip, or even to just be generous to a friend.

But what happens if that friend no-shows the flight? Well, the first thing to know is that the change and cancellation policies on most airlines don't differentiate between an award ticket redeemed for yourself and one redeemed for someone else. So the fact that the ticket was booked in another person's name won't make any difference — it's still subject to the same policies.

Most airlines do allow mileage tickets to be changed or canceled and the miles redeposited or reinstated, though in many cases that privilege is accompanied by a hefty fee. American charges $150 to cancel a single ticket and reinstate the miles (the fee is waived for top-tier Executive Platinum elite members). In most cases changes to the date, routing or time of an AA ticket are usually free so long as the origin and destination of the ticket remain the same, but any other changes — such as switching the ticket to another person (by canceling and starting over with a new ticket) — would result in the $150 fee.

Depending on how much the ticket cost in miles, that $150 charge might be worth paying to save the value of the miles. And if you're wondering if you can still redeposit the miles even if the flight wasn't canceled before your friend bailed, the answer is yes. Just to be confusing, American's terms and conditions state that "expired tickets will not be reinstated" — but "expired" is not the same as "unused." AA tickets generally expire one year from the date of issue, so as long as that period hasn't passed, you should still be eligible to cancel and reinstate your miles by paying the fee.

Not every airline's policy is the same when it comes to redepositing miles after a flight has already passed. While both United and Southwest will let you redeposit even after you don't show up for a flight, Delta requires award tickets to be canceled at least 72 hours before departure in order to get the miles back. And if you've already flown at least one flight of the itinerary, then you're probably out of luck in getting miles back on most airlines if you decide not to show up for the rest of the trip.

So, Alicia, if the miles are worth $150, get them back and reuse them and then tell your friend they owe you $150. That seems only fair to me! Thanks for the question, and if you're a TPG reader who'd like us to answer a question of your own, tweet us at @thepointsguy, message us on Facebook or email us at info@thepointsguy.com.