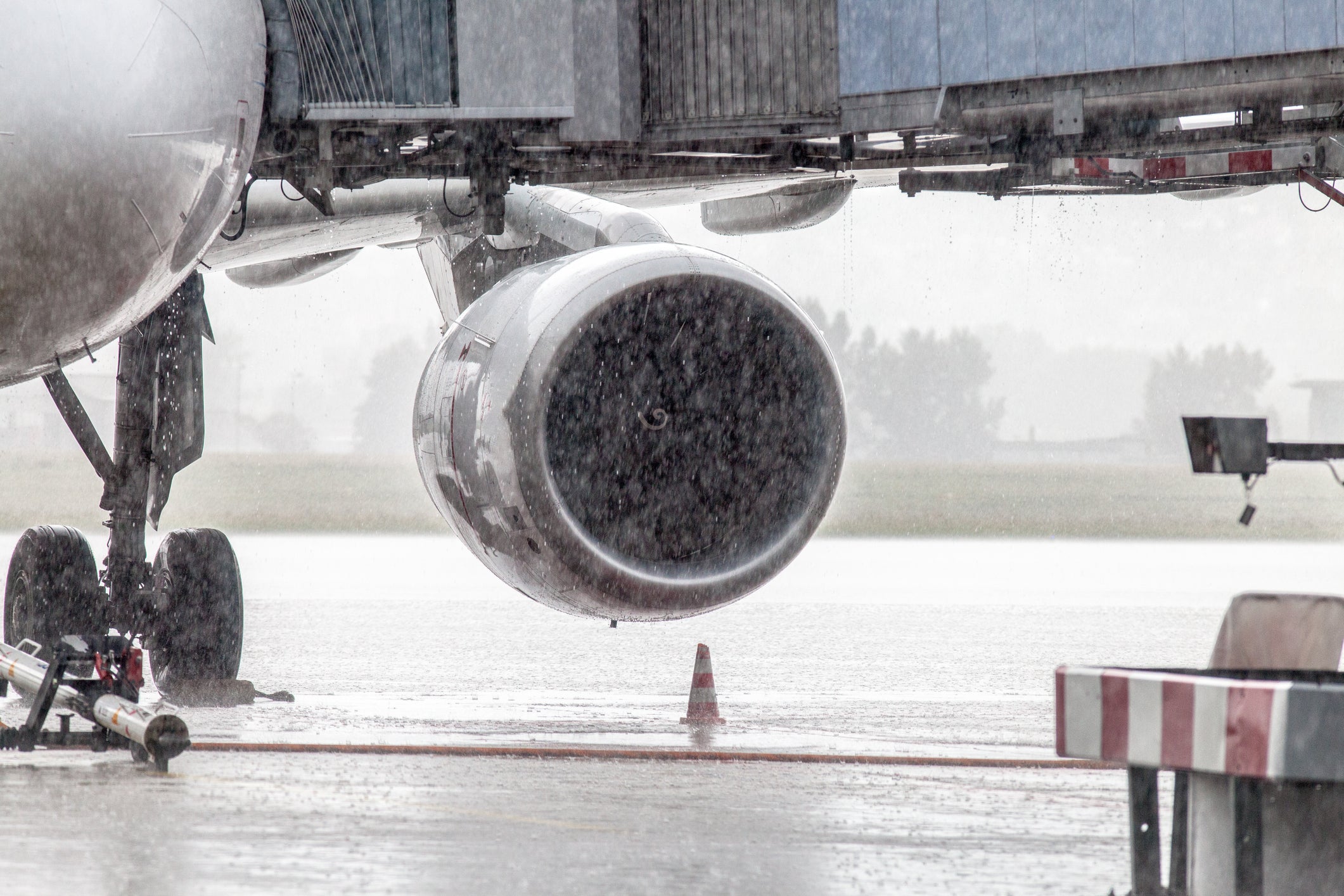 Rain across the Southeast has been wreaking havoc today — flooding streets and even causing at least one water rescue in Charleston. And, the storm isn't letting up anytime soon. Three to five inches of additional rain are expected in parts of the Carolinas. So, airlines are releasing weather travel waivers for... the Northeast.

That doesn't seem to make any sense, does it? Well, there's more to this storm than just rain. The Northeast is expecting to experience sustained winds over 20 MPH for parts of the day Tuesday. These strong winds combined with heavy rain make flying considerably tougher for pilots and air traffic controllers alike. To keep the skies safe in crowded areas like around New York City, ATC might have to limit departures and arrivals — causing delays and maybe even cancellations.

Hopefully it doesn't come to this, but airlines seem to want to give flexible travelers a way out of the potential mess. So, if you’re flying to/from the affected airports, you can utilize these change fee waivers to rebook yourself on a different date. Or, if you’re just connecting through the area, you can use these change fee waivers to reroute yourself through different airports or on different dates. You might be able to get really creative with these:

The following airports are covered by at least one of the waivers below:

As of this writing, here are the available travel waivers for Tuesday (and Wednesday):