Deal Alert: Smaller US Cities to Europe From $400 Round-Trip

Articles
Nick Ellis joined The Points Guy in 2016 as an intern and is now Reviews Editor, primarily responsible for arranging, writing (some of), editing and publishing reviews of hotels and airport lounges along with helping manage, write and edit travel content.
Follow
April 11, 2017
•
4 min read 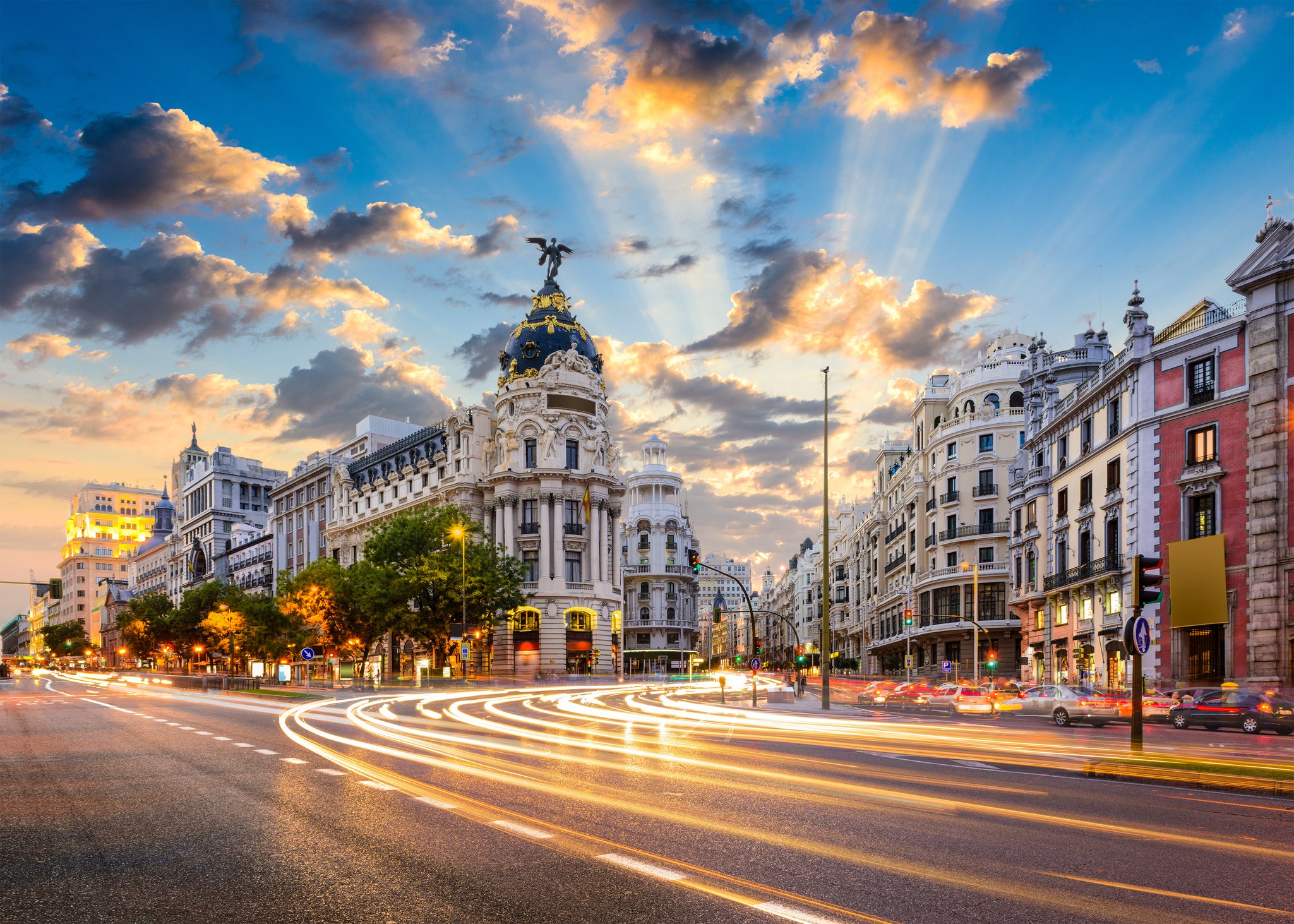 Deal Alert: Smaller US Cities to Europe From $400 Round-Trip
This post contains references to products from one or more of our advertisers. We may receive compensation when you click on links to those products. Terms apply to the offers listed on this page. For an explanation of our Advertising Policy, visit this page.

Airfare deals are typically only available on limited dates. We recommend that you use Google Flights to find dates to fly, then book through an online travel agency, such as Orbitz or Expedia, which allows you to cancel flights without penalty by 11pm Eastern Time within one day of booking. However, if you’re using the American Express Platinum Card, you’ll need to book directly with the airline or through Amex Travel portal to get 5x MR points. Remember: Fares may disappear quickly, so book right away and take advantage of Orbitz or Expedia’s courtesy cancellation if you’re unable to get the time away from work or family.

Recently, many airlines have been offering incredible fares from the major markets to Europe, but we haven't seen many deals from smaller markets around the nation. However, Delta is offering a huge sale on flights from tons of cities across the US to European cities including Barcelona (BCN), London (LHR) and Madrid (MAD) from just $400 round-trip. There are some flights available in early May, but the majority of availability begins in September and goes through mid-December. Note that because many of these flights originate in smaller cities, you'll have to connect in one of Delta's hubs such as Atlanta (ATL), Detroit (DTW) or Minneapolis (MSP) before crossing the pond. Since so many cities are involved, be sure to check Google Flights to see if you can score a ticket from your hometown and don't hesitate to book!

Oklahoma City (OKC) to Barcelona (BCN) for $400 round-trip in October:

Jacksonville (JAX) to Madrid (MAD) for $405 round-trip in September:

Sacramento (SMF) to London (LHR) for $501 round-trip in October: