Deal Alert: US Cities to Europe From $257 Round-Trip

Articles
Nick Ellis joined The Points Guy in 2016 as an intern and is now Reviews Editor, primarily responsible for arranging, writing (some of), editing and publishing reviews of hotels and airport lounges along with helping manage, write and edit travel content.
Follow
April 24, 2017
•
4 min read 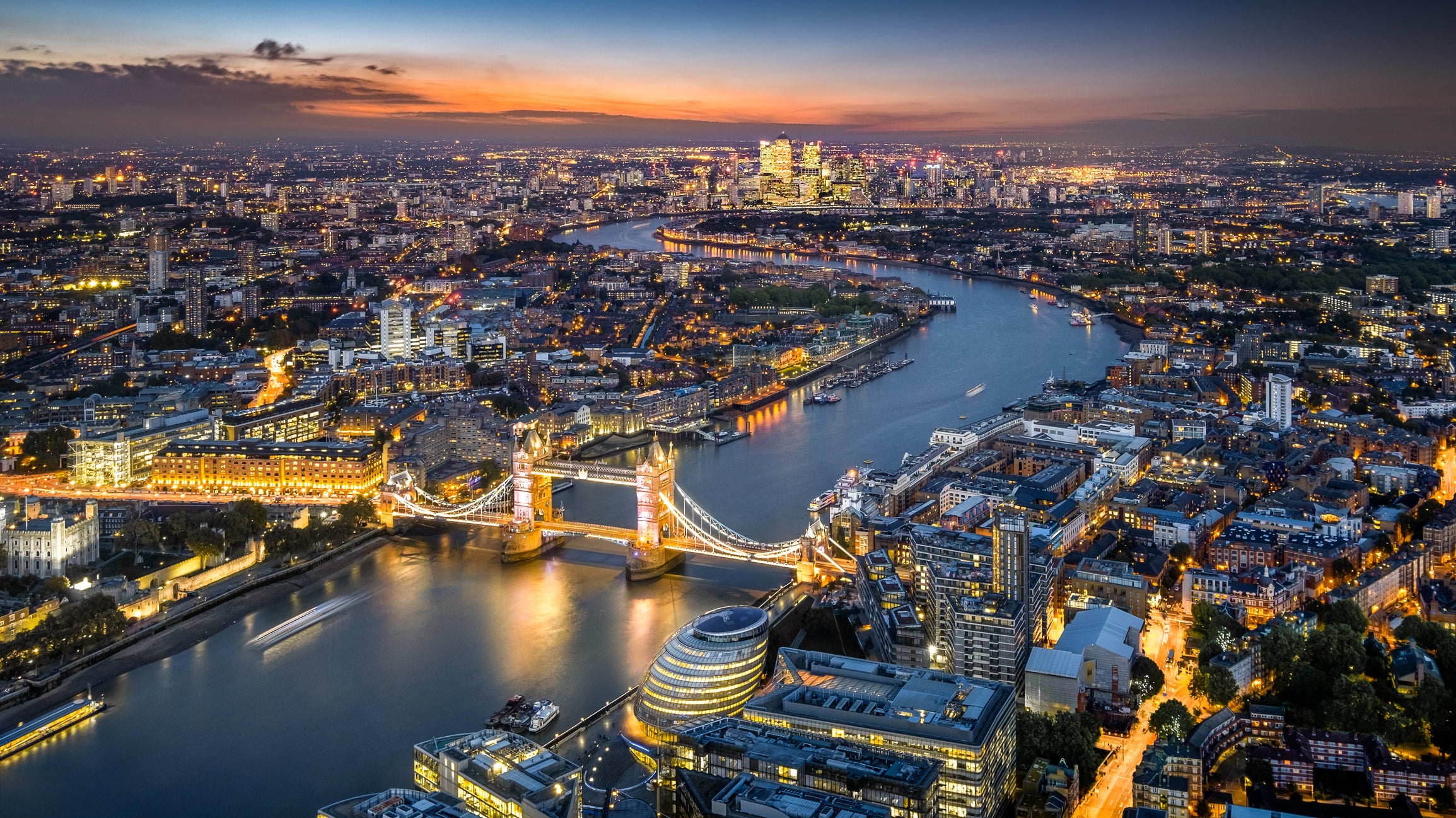 Deal Alert: US Cities to Europe From $257 Round-Trip
This post contains references to products from one or more of our advertisers. We may receive compensation when you click on links to those products. Terms apply to the offers listed on this page. For an explanation of our Advertising Policy, visit this page.

Airfare deals are typically only available on limited dates. We recommend you use Google Flights to find dates to fly, then book through an online travel agency, such as Orbitz or Expedia, which allows you to cancel flights without penalty by 11pm Eastern Time within one day of booking. However, if you’re using the American Express Platinum Card, you’ll need to book directly with the airline or through Amex Travel portal to get 5x MR points. Remember: Fares may disappear quickly, so book right away and take advantage of Orbitz or Expedia's courtesy cancellation if you’re unable to get the time away from work or family.

Norwegian's offering cheap fares starting at just $257 round-trip from many of its US cities, including New York (JFK), Boston (BOS), Fort Lauderdale (FLL), Los Angeles (LAX) and Oakland (OAK), to Europe. Availability on all of the routes seems to fluctuate, but for most, we're seeing these fares available for at least a few days from September through early December 2017.

Remember that Norwegian is a low-cost carrier, meaning you might be charged for services and perks that you're used to getting for free. However, even with all the extra fees, you could be saving a ton of money with these cheap fares. And, Norwegian's Dreamliner is a comfortable way to get across the Atlantic — even in economy.

We're seeing these low fares when booking through the Norwegian version of the carrier's website. To see these fares, select "Norway" as your country when you go to Norwegian.com. Prices will be displayed in the Norwegian Krone and you might have to use a translator, but the savings could be worth the extra effort.

Los Angeles (LAX) to Stockholm (ARN) for $273 round-trip in October:

Fort Lauderdale (FLL) to Stockholm (ARN) for $315 round-trip in November/December:

Oakland (OAK) to Copenhagen (CPH) for $326 round-trip in October:

Don’t forget to use a credit card that earns additional points on airfare purchases, such as the American Express Platinum Card (5x on flights booked directly with airlines or American Express Travel), Chase Sapphire Reserve, or Citi Prestige (5x on airfare) or the Chase Sapphire Preferred (2x on all travel purchases). Check out this post for more on maximizing airfare purchases.