Should I Pay My Roommate's Rent With a Credit Card? 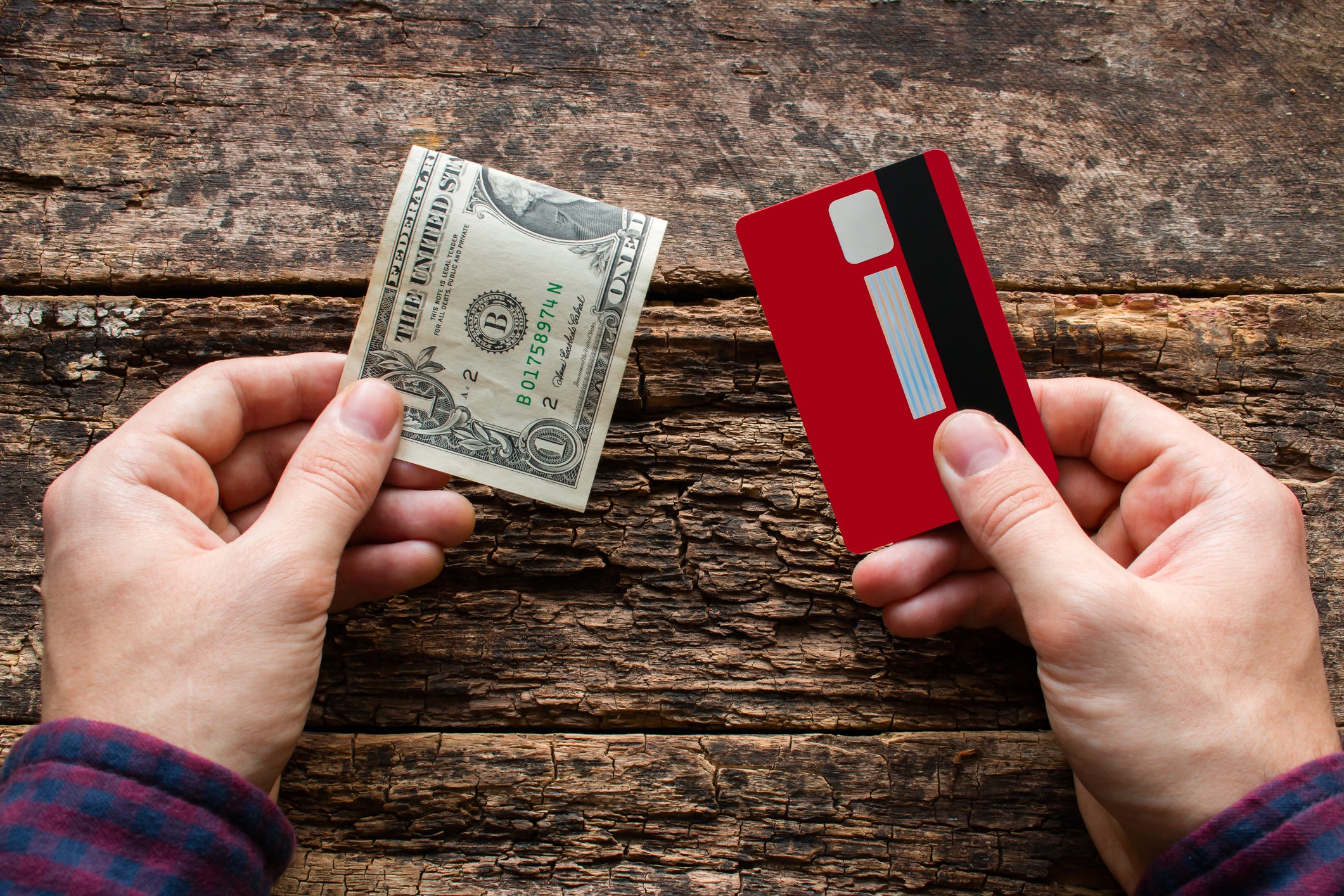 Should I Pay My Roommate's Rent With a Credit Card?
This post contains references to products from one or more of our advertisers. We may receive compensation when you click on links to those products. Terms apply to the offers listed on this page. For an explanation of our Advertising Policy, visit this page.

[pullquote source="TPG Reader Riles"]I live with two roommates who sublet from me. They pay me their shares and then I pay the landlord. Is it worth the 2.95% credit card fee to put the rent on my Chase Sapphire Reserve considering I pay one-third of the rent but receive all of the points?[/pullquote]

Excellent question, Riles. First, it's important to note that whenever a fee is involved for using a credit card to make a purchase or pay for a service, it means the points aren't "free." And when the points aren't free, it only makes sense to pay that way if the cost of the points is significantly lower than what you can redeem them for later. So it's vital to make some calculations before proceeding.

In this case, the Chase Sapphire Reserve earns Ultimate Rewards points that TPG currently values at 2.1 cents each. However, Riles' landlord charges a 2.95% fee for paying by credit card, which means that Riles is effectively paying an extra 2.95 cents for each dollar of rent. Since we only earn a basic 1x for paying rent, that means we're effectively paying 2.95 cents for each point. Unless you know for certain you're going to get more than that for a specific redemption, that's not a good deal and you'd be better off paying with cash.

But in this case, the situation is a little different. Since Riles is getting two-thirds of the money from roommates, the points are tripled. Does that make it worth it?

Not really. Because even though the points are tripled, the 2.95% fee is charged on the entire purchase amount, not just Riles' share. So unless we're getting the roommates to also kick in their share of the fee, we're still paying 2.95 cents for each point.

Now, if we weren't talking about rent but instead a 2.95% fee for booking travel, the calculations change somewhat. Because travel on the Chase Sapphire Reserve gets a 3x category bonus, you'd be getting 9,000 points for $3,000 in charges but still only paying a fee of $88.50. In that case you'll be paying just slightly less than 1 cent per point for points that are worth 2.1 cents each on average. That's a better deal, though you'd still want to consider if paying cash and not being charged any fee at all makes more sense than accumulating points at a cost.

The other situation in which it might make sense to pay a fee is if you're working on meeting the minimum spend for a sign-up bonus. Since the bonus on most cards is tens of thousands of points, it might make sense to eat the cost in order to reap that large pot of extra rewards. But again, the best choice is always to use your credit card on purchases where there's no fee at all, so you should only do this if you're concerned that your normal monthly spend isn't going to be enough to make it to the bonus threshold.

So unless you're working on a sign-up bonus, Riles, or can get your roommates to cough up an extra $29.50 each so you can earn cheap points, you're probably better off using a check to pay the rent. Thanks for the question, and if you're a TPG reader with a question you'd like answered, tweet us at @thepointsguy, message us on Facebook or send an email to info@thepointsguy.com.