How Can I Use Marriott Stays to Earn Starwood Elite Status? 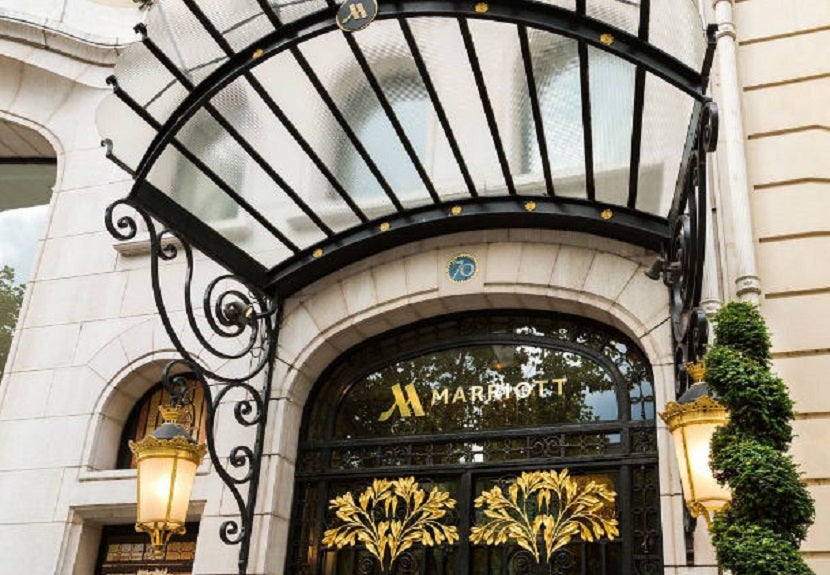 How Can I Use Marriott Stays to Earn Starwood Elite Status?
This post contains references to products from one or more of our advertisers. We may receive compensation when you click on links to those products. Terms apply to the offers listed on this page. For an explanation of our Advertising Policy, visit this page.

Today's Reader Question from Kyle via Facebook is a common one about how to credit stays and nights at Marriott and Starwood hotels...

[pullquote source="TPG Reader Kyle"]With the Starwood and Marriott merger, if I stay at a Marriott, can I earn SPG nights and stays?[/pullquote]

Mergers — such as the one currently under way between Marriott and Starwood — often seem to take forever as two airlines or hotels are integrated step by step into one company. Sometimes that's a good thing if we aren't looking forward to the elimination of an existing valuable loyalty program, while other times it can't get done fast enough.

But in most cases, somewhere during the merger process a sweet spot or two appears, whereby you can take advantage of the existing loyalty programs from each company being linked together in some fashion before they're eventually combined into one. You just have to know where these opportunities exist so you can act accordingly.

The official answer to Kyle's question is no. You cannot currently earn stays and nights in one chain's program when staying in the other chain, though the heads of Marriott and Starwood have said they "hope to have something relatively soon that we can announce to members." But whatever they end up doing, it will definitely not be in effect for 2017.

However, that doesn't mean you can't earn status in one program with stays and nights in the other one. That's because Starwood Preferred Guest (SPG) and Marriott Rewards will match status from one program to the other. That's the sweet spot we're looking for.

So the best way to proceed for this year is to choose one of the programs to focus all your hotel stays in, and then once you've achieved status in that program, match the status to the other program. In other words, 25 stays at Starwood hotels are functionally equivalent to 75 nights at Marriott properties because of the ability to match from SPG Platinum status to Marriott Platinum status. But to get Platinum in both programs, all 25 stays have to be Starwood stays — none of them can be at Marriotts.

The key here is to stay focused on one set of properties until you have your status and can match it to the other program. Even then, if you want to continue further up the status chain, you can't pick up from that point in the opposite program. You need to keep earning stays or nights in the original program in order to level up, and then rematch your higher status.

Also, when considering which program you plan to focus on, keep in mind the rules of earning elite credit in one versus the other. For instance, SPG counts award redemptions toward elite stays and nights, while Marriott does not. [Update 3/8/17: Whoops! Thanks to commenters for correctly noting this is outdated information — as of November 1, 2015, Marriott award stays also count for elite credit at Marriott. Our apologies for the error.] Since it's now possible to link your SPG and Marriott accounts and transfer points back and forth between the two at a 3:1 ratio — three Marriott points for every one SPG point — if you're considering an award redemption at two roughly equivalent Starwood and Marriott hotels in the same town for about the same points price (after factoring in the transfer ratio), you may want to choose the Starwood property if you're focusing on SPG status because you'll get SPG elite credit for that stay.

So Kyle, while you can't mix your stays and nights together from the chains yet, hopefully this plan gives you another option for achieving the elite status you want. Thanks for writing in, and if you're a TPG reader who'd like us to answer a question of your own, tweet to @thepointsguy, message us on Facebook or send an email to info@thepointsguy.com.

Featured image by Through the Marriott Rewards Refer a Friend bonus, you can gain enough rewards points for a one night stay at the beautiful Paris Marriott Champs Elysees. Courtesy of Marriott.